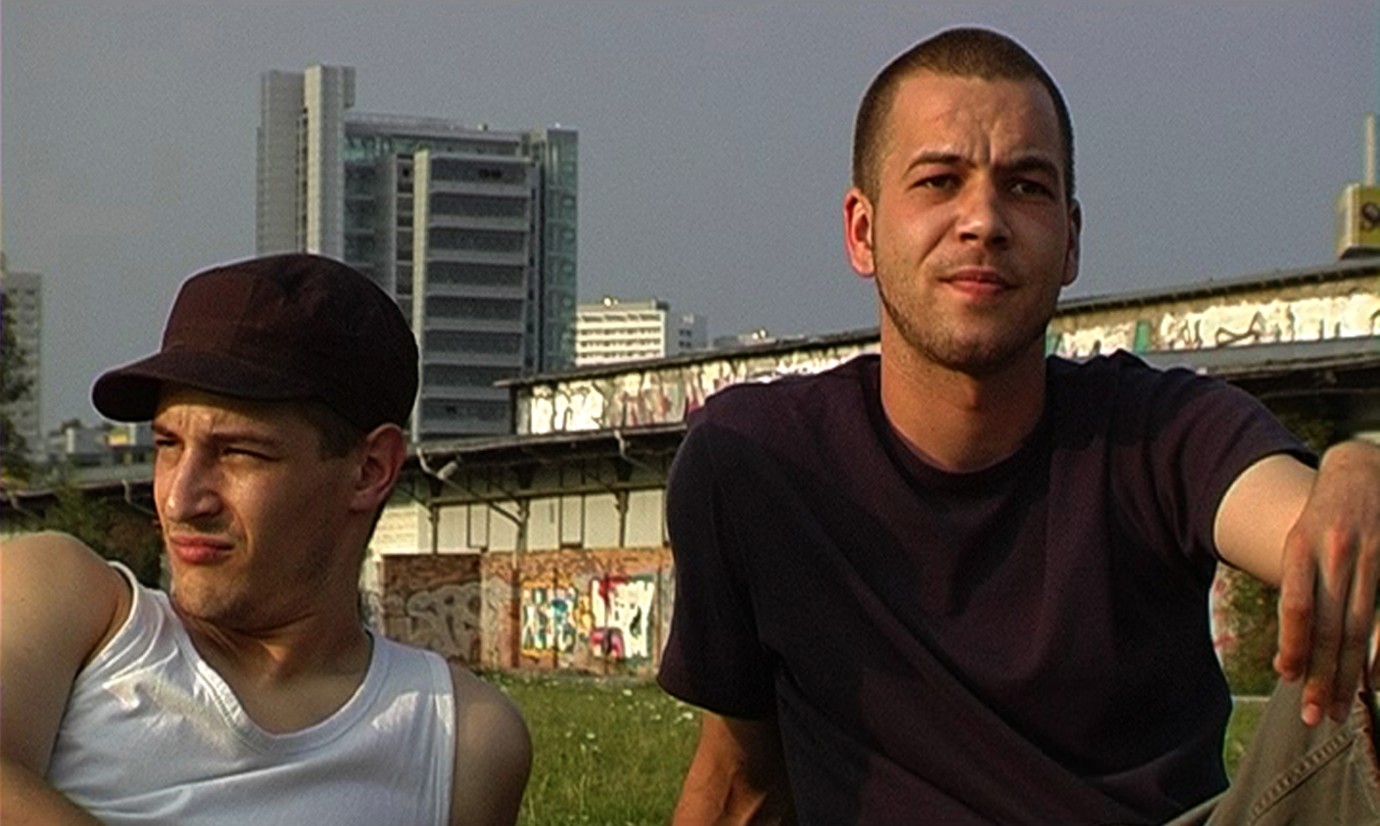 Hiss, chirp, crackle, creak, squeak, gurgle, drum or simply plop – there isn’t a single sound that an accomplished human beatboxer can’t imitate with their mouth. After rapping, DJing, breakdancing and graffiti, beatboxing or mouthdrumming is widely regarded as the fifth element of hip hop. As in many other big cities, a rich and varied music scene has emerged in Berlin in recent years, one that includes one of Germany’s most popular bands, 4xsamples, who are the current team battle vice-world champions.
Founded by DJ Mesia, BeeLow and Maxim, who was murdered in 2003, the beatbox championship has now been exported to countries as far away as Australia. As an art form that originated on the street and still feels most at home there, hip hop thrives on a mixture of improvisation and virtuosity – and this is exactly what beatboxing is all about. In this way, beatboxing takes hip hop back to its roots.
In 2006, documentarist Volker Meyer-Dabisch began filming the protagonists of Berlin’s beatbox community – at performances, in studios and during rehearsals. LOVE, PEACE & BEATBOX, portrays the genre’s key proponents; in his film the filmmaker connects to their world of sounds, rhythms and noises, listens to their art, and opens a window on the world of beatbox. 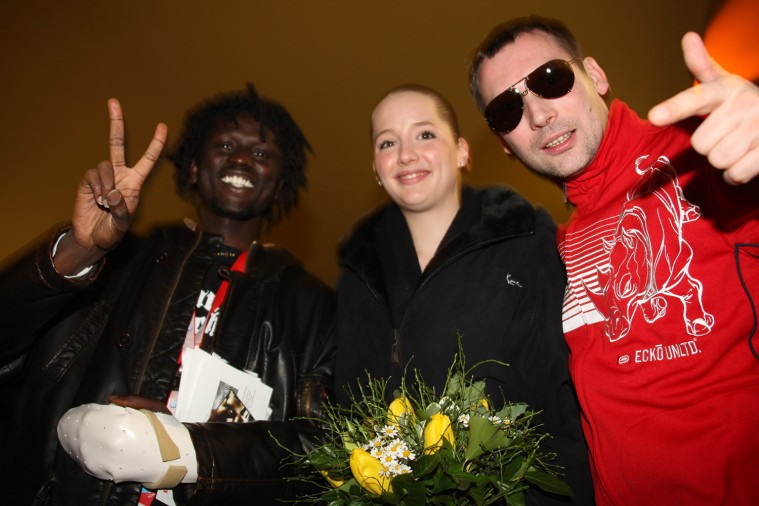