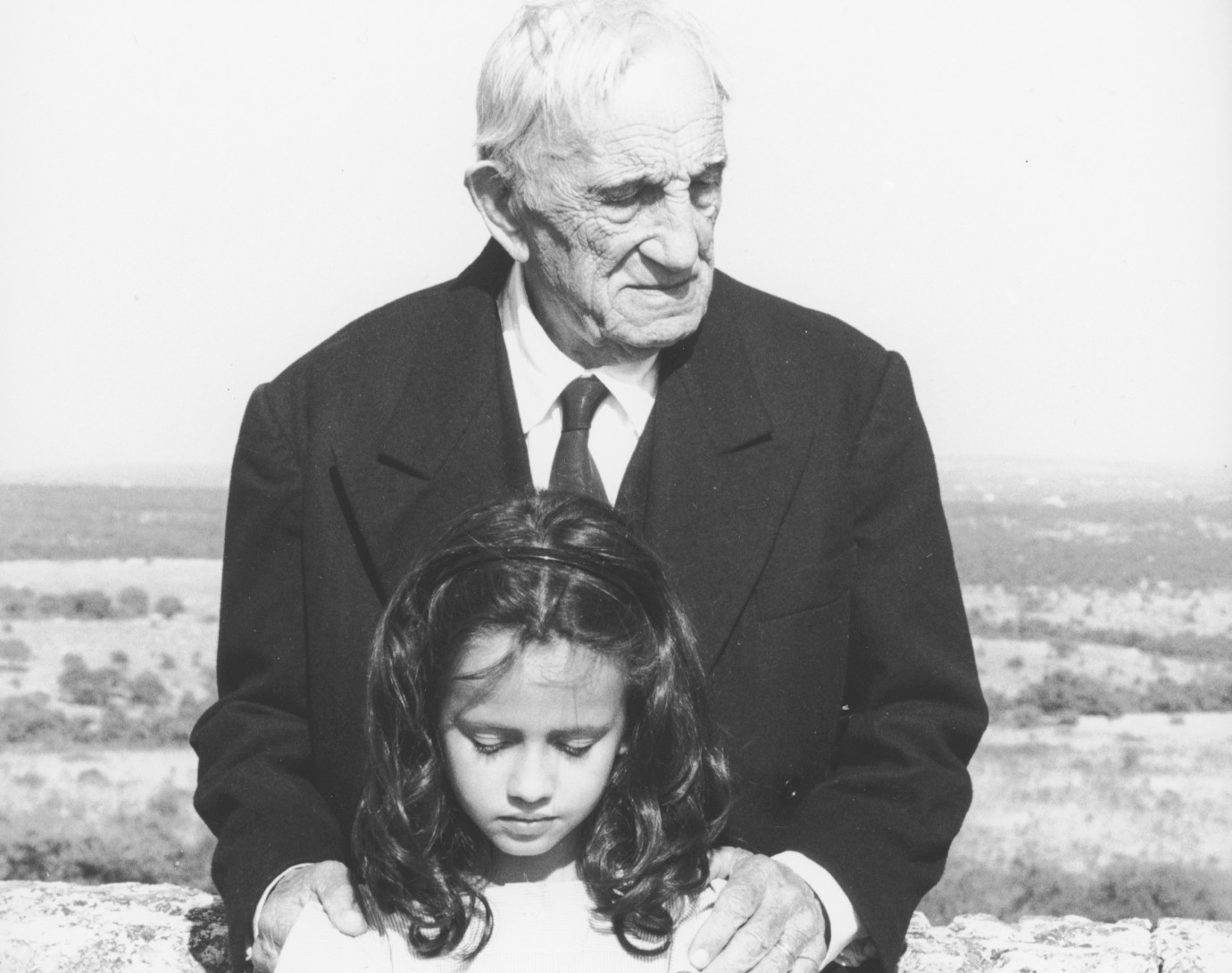 Source: Deutsche Kinemathek - Museum für Film und Fernsehen
Summoned by their father, three farmer’s sons from southern Italy meet at their mother’s funeral. It is the first time they have seen each other in years. Raffaele is a judge in Rome, Rocco runs a home for juvenile delinquents in Naples, and Nicola is a labourer in Turin. The brothers’ anxieties and fears, their hopes and aspirations are portrayed in conversations and dream sequences. “Rosi deliberately avoids the use of loud noises and expansive gestures. In quiet images he (…) documents the problems of survival faced by the brothers, whose lives in turn reflect many of Italy’s fundamental problems. (…) As they say at one point in the film, they feel as if they were emigrants in their own country.” (Volker Baer, Der Tagesspiegel, 13.5.1982)