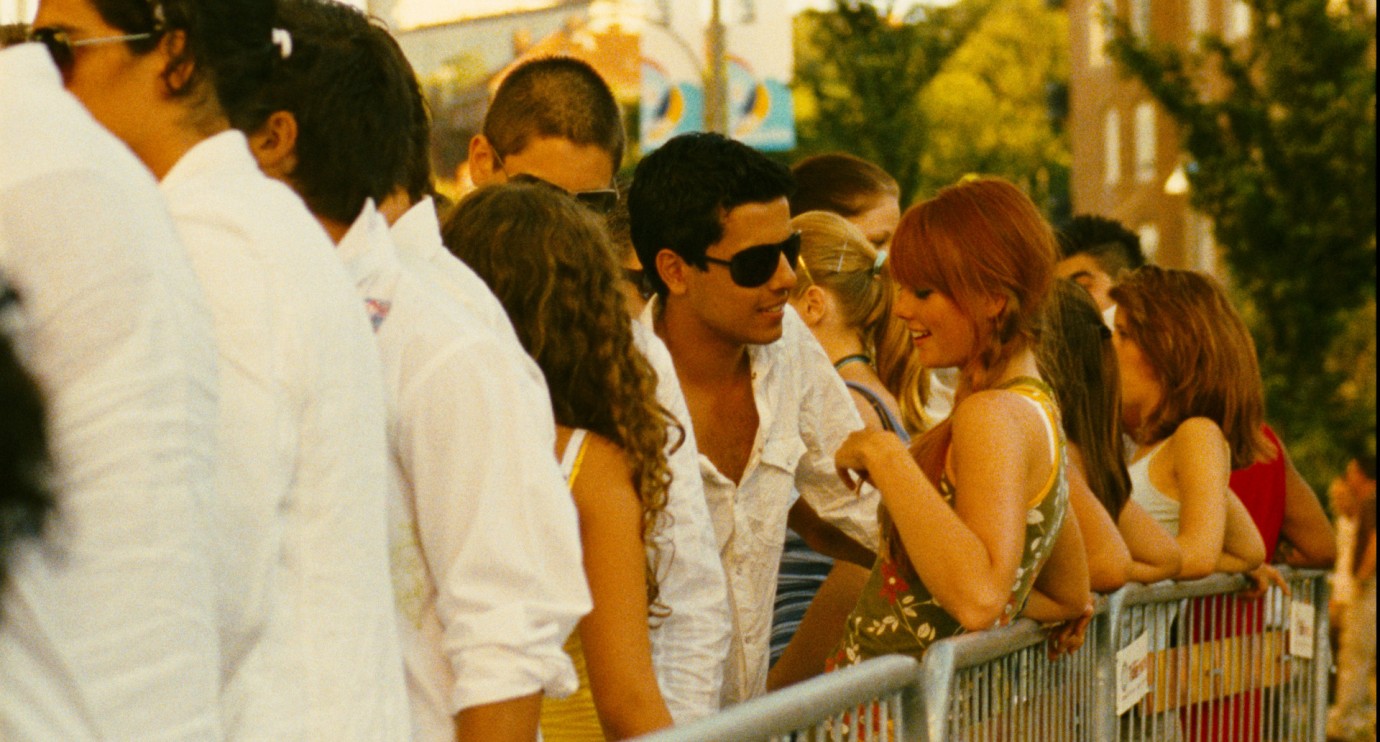 Mustafa is 16 years old, an age during which the hormones tend to go berserk from time to time. For this reason Mustafa finds it particularly difficult to live with the fact that he is still a virgin. One part of the problem could be his background. The girls just don’t seem to take this bright, dark-haired, brown-eyed boy seriously. Although they think of him as being ‘a nice enough Turk’, relationships never seem to develop beyond friendship. Not exactly ideal prospects. Until a major football tournament of international school teams comes to his home town of Göteborg. Mustafa is playing in one of the teams. But when the teams check into their quarters there’s a mix-up and Mustafa winds up with the Italian team. He soon begins to enjoy the mistake – especially when he makes friends with a young Italian Casanova named Enrico, who is only too happy to let him in on the secrets of how to make the most of his ‘machismo’. Before long, Mustafa is reborn as Massimo, a Latin lover adored by all the Swedish girls.
Linnéa has been dreaming of somebody like him – a good-looking boy with a sense of style and nice manners. Mustafa would have failed miserably, but Massimo actually succeeds in seducing her. But Linnéa has concealed the fact that she is pregnant and this puts an end to Mustafa’s carefree yet chaotic role play. 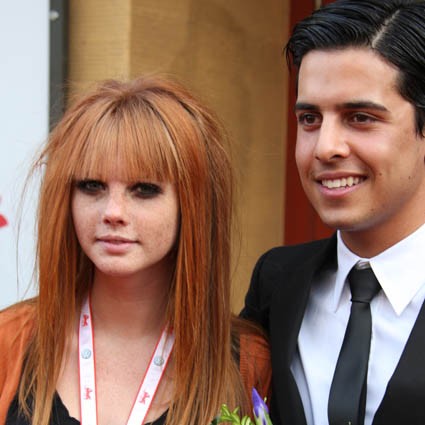