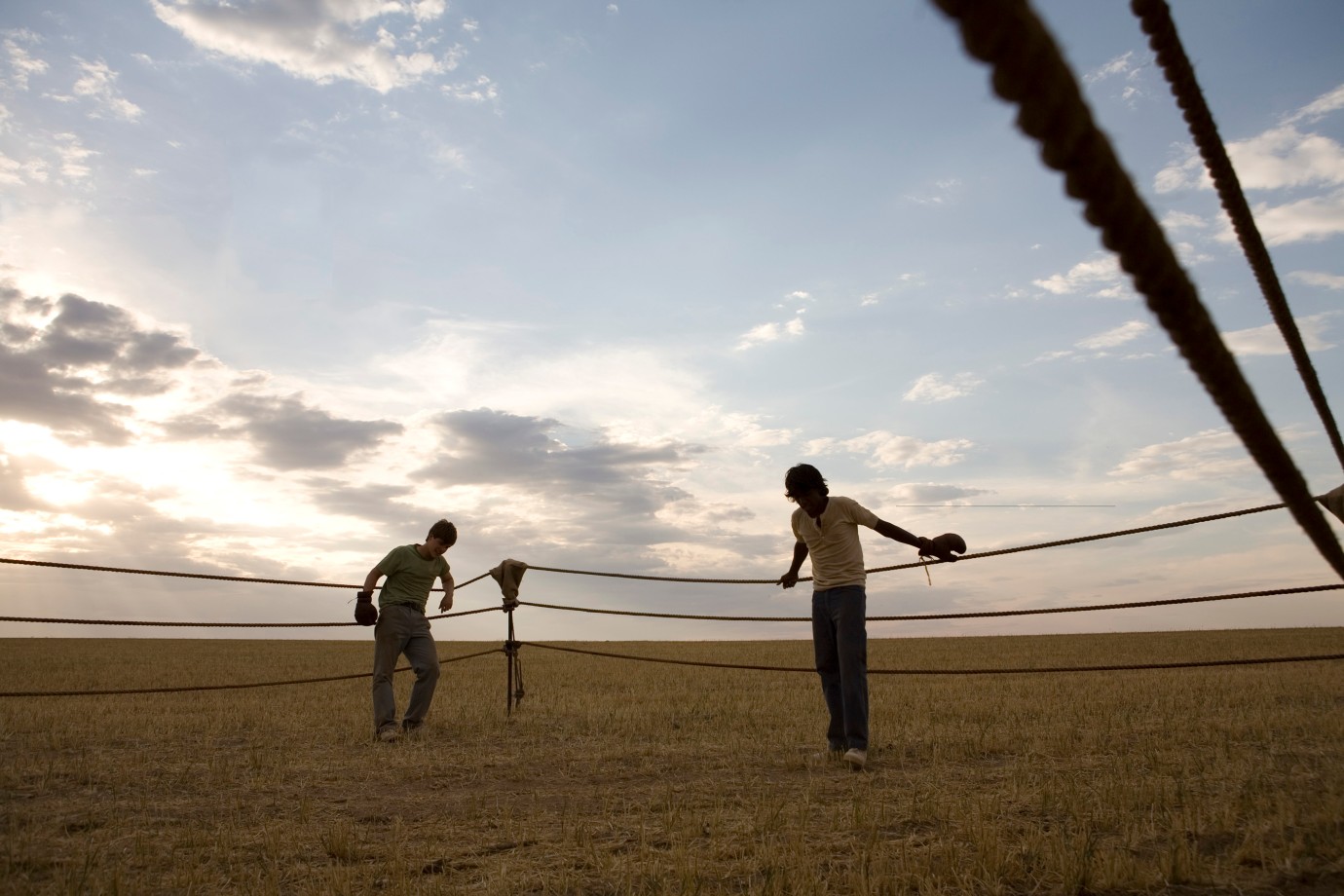 Australia in 1968. Ed Anderson lives with his parents on their wheat farm. His best friend is Paddy Parker, the son of Aborigines who work on the Anderson’s farm in exchange for board and lodging. The two sixteen-year-olds are boxing fans. Inspired by Aboriginal boxer Lionel Rose, who wins the world bantamweight championship (115–126 pounds) in 1968, the two boys start training in earnest. Ed and Paddy are driven on by an upcoming appearance on Jim Sharman’s famous boxing show. But then, a series of events and unforeseen circumstances occur that put their friendship and loyalty to the test, including the arrival of Amelia, a new girl in Ed’s class at school. But the year 1968 is a significant one because laws are introduced requiring Aboriginal labourers to be paid as much as whites. For the first time, Ed and Paddy begin to realise just how different their backgrounds are. The relationship between their families becomes more difficult and the first cracks appear in Ed and Paddy’s friendship as the boys begin to see things as they really are. The situation comes to a head, and it looks as though their encounter in the boxing ring will be decisive. 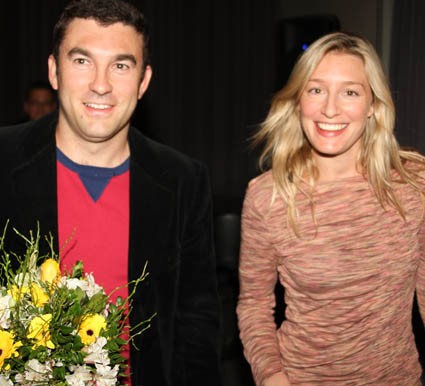