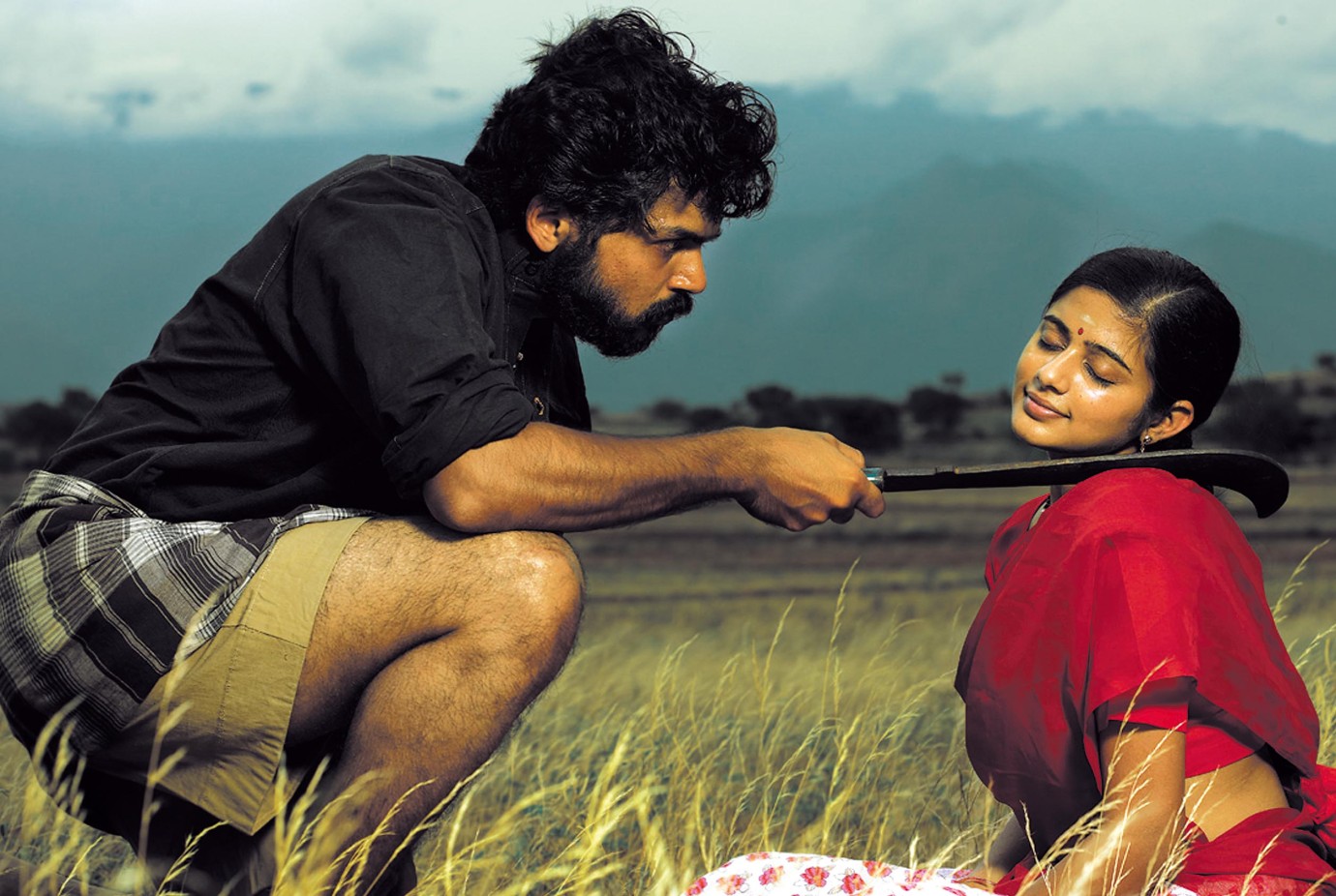 In a rural area in southern India, young Muthazhagu is determined to marry her cousin, who had once saved her life when she was a child. But Paruthiveeran enjoys the company of prostitutes, likes getting in trouble with the law, and snubs her. When the ne’er-do-well finally acknowledges Muthazhagu and asks for her hand, the families of the two provoke a tragic conflict because of the caste system that both sides are caught up in, and that is the basis for their mutual disdain. The unconditionality of this young woman’s love meets the powerful underdog charm of Paruthiveeran in high drama. Also the villagers are swept into the archaic family feud, just as they are by their wild, loud religious festivals. The characters’ strengths and weaknesses give the story an intense palpable authenticity. With exploding colors and fast music, that are here more experimental than one is used to from Bollywood films, Paruthiveeran at the same time conveys realistic insights into the rough rural life in Tamil Nadu, formerly Madras. In India the film is a huge success. Its main actors are the young stars of the Tamil cinema called “Kollywood,” after its place of origin, Kodambakkam.
Ingrid Arnold 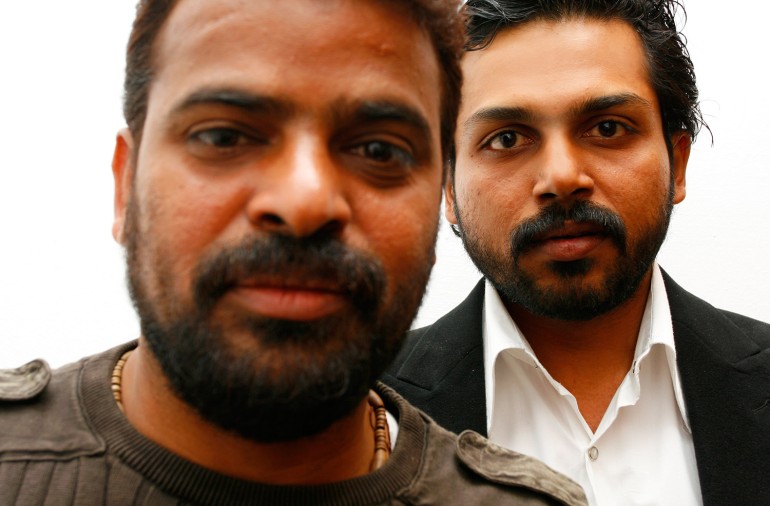