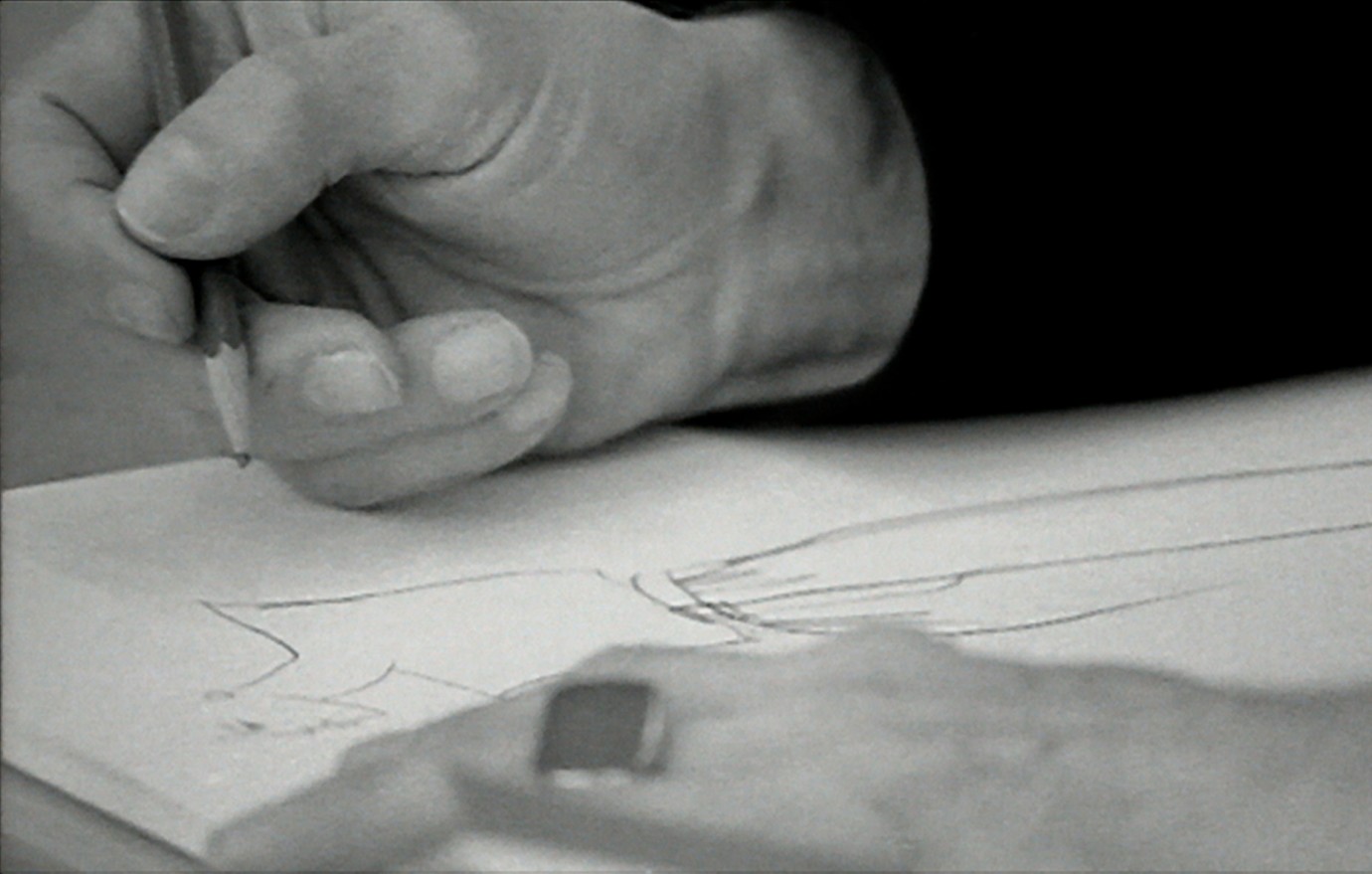 Chanel, Dior, Armani, Kenzo, Balenciaga ... in spite of globalisation, Paris remains the most important fashion centre of all and the city is still a magnet for designers from all over the world. One of fashion's most long-standing and revered proponents is Yves Saint Laurent. In 2002, he decided to retire from the fashion business. At his farewell show, which was attended by tout Paris, his muse and one of his most loyal customers, Catherine Deneuve, sang a heart-rending song to wish him goodbye.
This film describes the last two years in the career of this brilliant fashion de signer. Born in Oran in 1936, Saint Laurent began working for Dior as early as the 1950s, making a name for himself in the 60s for the collections he created with his business collaborator and life partner Pierre Bergé. His career as an iconic stylist really took off when he began designing prêt-àporter fashion alongside haute couture. Since then, Yves Saint Laurent the man has gradually disappeared behind the label YSL. Director Olivier Meyrou: "Saint Laurent has long since become a living legend, a piece of history, who continues to inspire students of fashion all over the world. He is a unique artist whose personality and life are, however, a mystery. Behind the legend lies a bond with his partner that is strong and profound. This film was made over a period of two years of intense observation - tempered by passion, respect, distance and fascination."