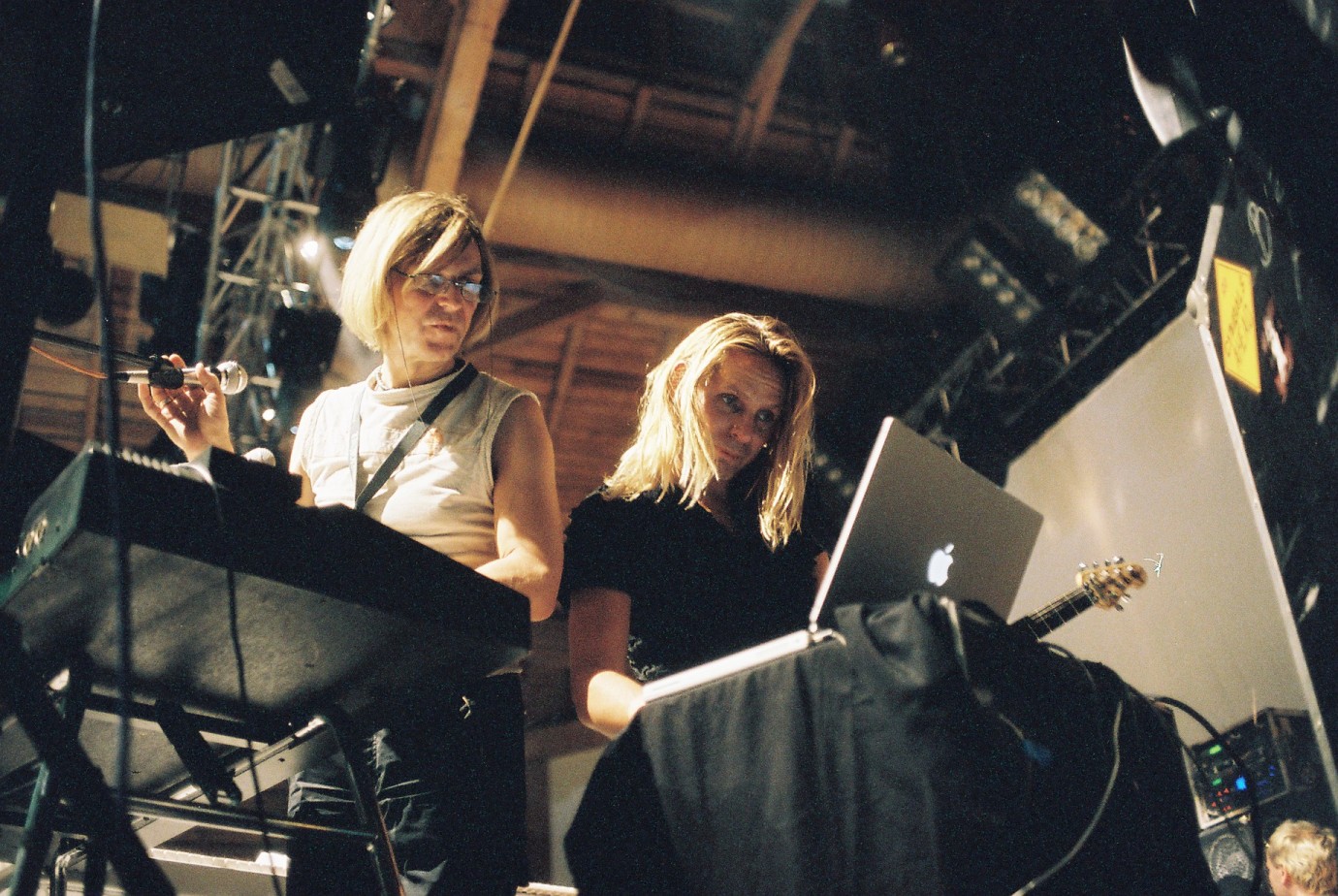 Was it possible to live in the GDR as a pop idol? Tamara Danz was an icon to a whole generation of wild young things in the onetime Workers-and-Farmers-State. The female lead singer of the rock group "Silly" was loud and unorthodox, and her personal biography contained much that her young fans could identify with. In the 1960s, the well-brought up diplomat's daughter soon developed a passion for rock. She started her career as a background singer at state-run venues, working her way up through GDR showbiz before founding her own band with the state-approved name "Family Silly" and scoring her first hit with "Ich bin der letzte Kunde" ("I'm the last customer"). This raucous pub song was just the beginning; now the real work was about to start. Tamara changed the band's line up and style of music; the lyrics became more off-the-wall, and in 1980 "Family Silly" was transformed into "Silly" - the antithesis of rock bands like the "Puhdys" that were acceptable to the regime. In September 1989, Tamara Danz was a coinitiator of the "resolution of rock musicians and Liedermacher". During the collapse of Socialism she was a regular contributor to round table discussions. The "Silly" album "Februar" (February) became an anthem of the reform movement in the GDR: "Everything will get better, but nothing will be good". After reunification, "Silly" hung on to its identity as an East German band. The group founded the "Danzmusik" studio in Münchehofe where Tamara Danz began producing her own albums. Peter Kahane's film is not so much a biography as a love story as "Silly" musicians Rüdiger Barton and Uwe Hassbecker recall the most important woman in their lives. Tamara Danz died of breast cancer in 1996. In 2006, a street near Berlin's Ostbahnhof railway station was named after her.