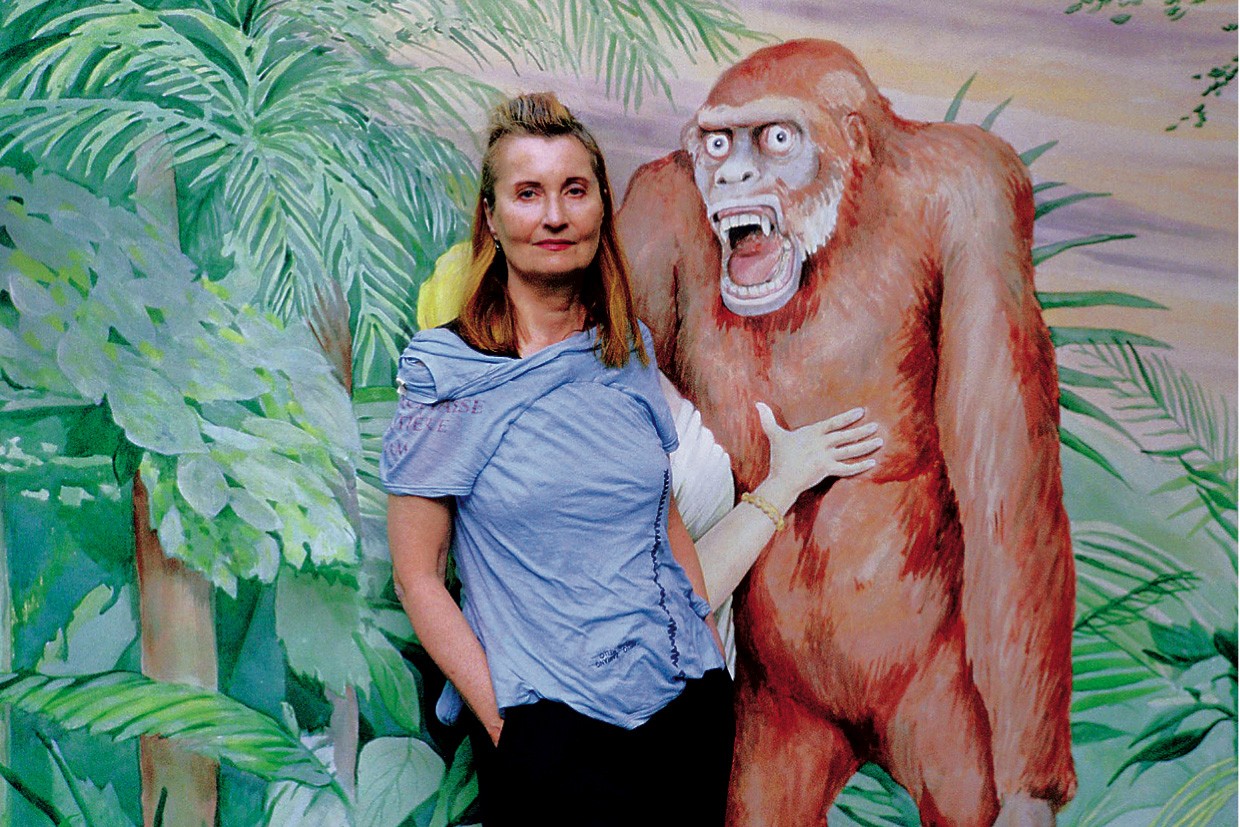 The beguiling images in PRATER transform Vienna's popular carnival attraction into a cinematic experience. Prater dynasties tell tales of a carney's life. We meet the descendents of the "man without a torso", who, with his wife and children, established several amusement businesses around 1900 that are still in operation. We are introduced to the owners of the Schweizerhaus, descendents of imperial huntsmen who now run a first-class restaurant, or the Prater fix-it man who diligently repairs illusion devices that no longer work. Together with Prater visitors from the past and present, we take a journey without ever leaving our seats: Vienna becomes a miniature Venice with canals, the Rialto Bridge and the Ducal Palace. And towering above all of it is the Riesenrad, the giant Ferris wheel that looks out over the rooftops of Vienna.
Ulrike Ottinger's PRATER plunges the viewer into a universe of desires and sensations. The film examines the cultural history of the oldest amusement park in the world and provides insight into the technological development of the attractions. We meet people for whom the Prater is a place of amusement, memory, or simply the center of their life. At Vienna's Prater wishes become reality. The latest space travel technologies speed us toward the moon; in the tunnel of horrors we encounter monsters from the pages of film history. "Prater", from the Latin pratum, means "meadow" and originally referred to the emperor's hunting grounds once located at this spot. Today it is everyone's hunting grounds: a journey through space and time - at the Prater, everything is possible.