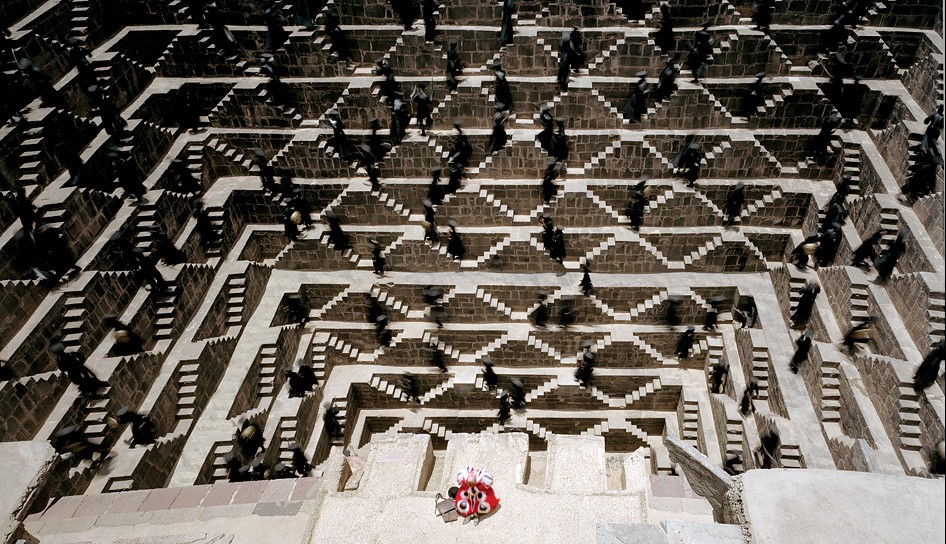 Hollywood in the 1920s. Roy Walker is a movie stunt man. One day, he is badly injured during a stunt involving a horse. He is in hospital convales cing from his fall when he learns than he may never regain the use of his legs. A girl named Alexandria helps him to avert his oncoming depression. Alexandria has emigrated to the USA from eastern Europe. She has broken her arm while harvesting apples. Roy sees in Alexandria a way of escaping his misery. The stunt man makes her an offer: he promises to tell her the most fantastic story imaginable. In return, she must steal morphine for him should he no longer be able to endure his tortuous hospital existence.
Thus begins an extraordinary story, at the centre of which are five heroes from the farthest flung corners of the world. And the more Roy continues to unfold his story, the more fantasy and reality become inextricably entwined.
THE FALL was filmed at original locations in 23 different countries. There are over one thousand names on the cast list. The film's visual opulence matches the epic dimensions of the story unfolded by director Tarsem Singh.