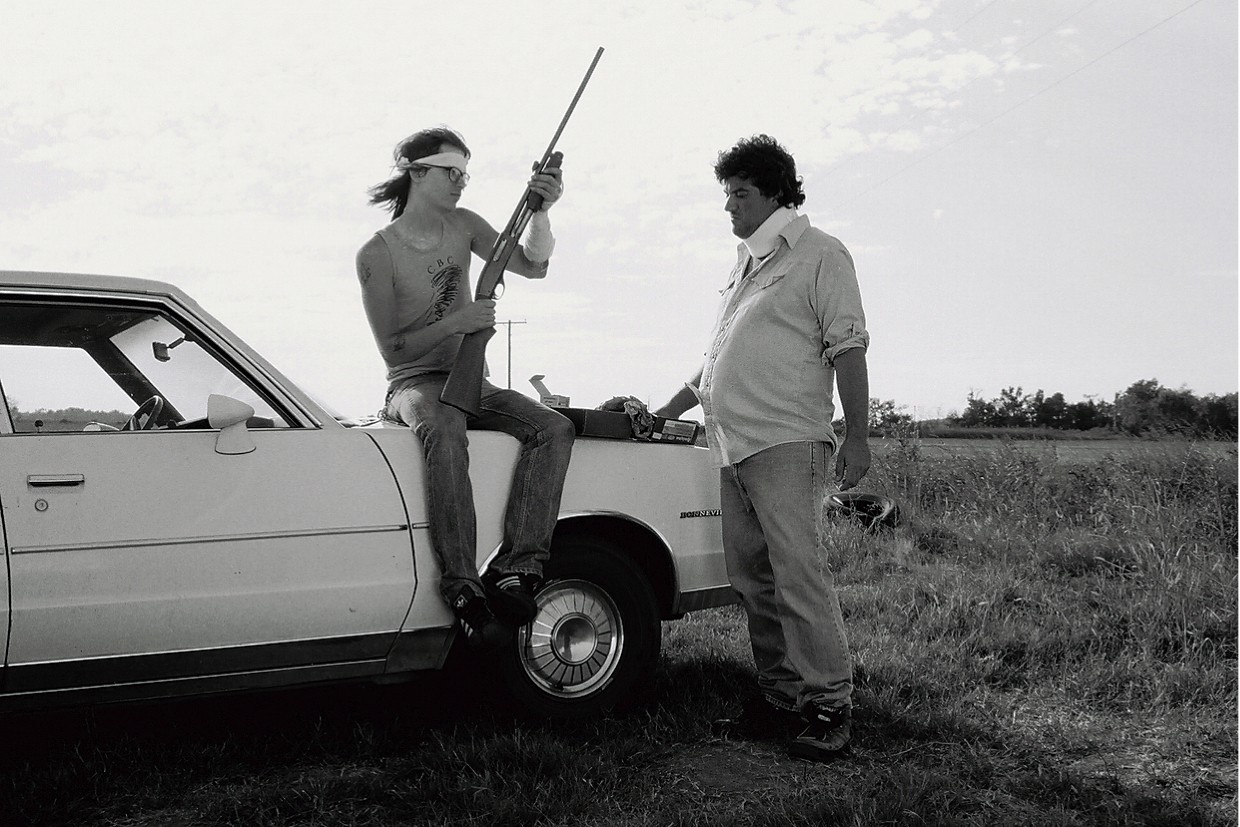 Three adult brothers have had no contact with their father since he abandoned them in their childhood. The father has other sons by a second marriage. When he dies, bottled up conflicts break out between the half brothers, creating a spiral of deadly violence.
Shotgun Stories is a family drama and a parable at the same time. With enormous precision, director Nichols stages an archaic story of revenge of biblical proportions, shifted into the present-day American South. But the story somehow seems distant, both in time and place. Although the family feud sets off a series of murders, the film sets aside all lawful order and locates right and justice entirely within the private sphere. The action is impressively dramatized over the open spaces of the landscape. The extreme concentration on the characters on the other hand conveys an oppressive constriction, increasing the tension almost unbearably up to the surprise ending. Nichols's debut film tells a modern version of "Crime and Punishment", simultaneously gentle and violent. Shotgun Stories is certainly one of the most impressive independent American productions of the year.
Ansgar Vogt