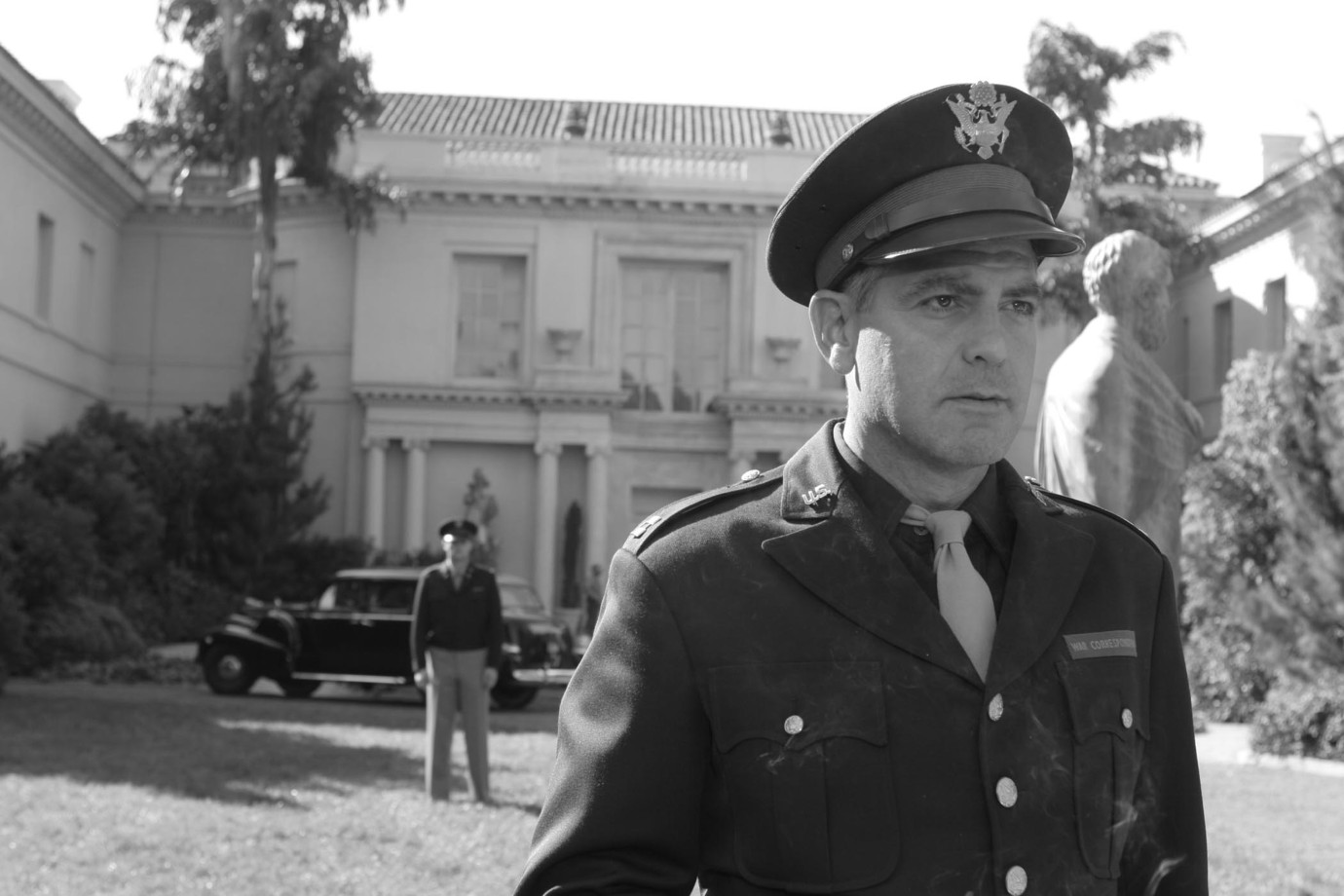 Berlin in 1945. American war correspondent Jake Geismer has been assigned to cover the upcoming conference at Potsdam. Jake knows Berlin - he once ran a news agency here. And he fell in love here. But that all seems like another life as he travels through the ruins of Berlin in his jeep. Jake's driver, Corporal Tully, does a good trade on the black market - he sells everything to everyone, playing all sides against each other in order to get the best possible price. There's nothing unusual in any of that. These days in Berlin everyone has to have a strategy to get what they need. Jake isn't as interested in Tully's wheelings and dealings as he is in Tully's girlfriend: Lena Brandt is the woman with whom Jake once fell in love. But she's changed somehow. The war, a life of deprivation and penury among the ruins and the personal trauma of her past have all left deep scars.
When Tully is found one day with 100,000 marks in his bag and a bullet in his back in the Soviet-occupied zone, Jake feels drawn towards the circumstances of his death. In particular, he begins to wonder why both the American and the Soviet authorities are showing so little interest in the case. The more Jake begins to delve, the deeper the tracks become that lead to Lena.
"You should never have come back to Berlin", she tells Jake. This is probably the only true sentence he will hear from her.
Steven Soderbergh's latest work is a romantic thriller in the classic tradition of film noir. Not only is the film set in the year 1945, it was also filmed using camera equipment available at the time. 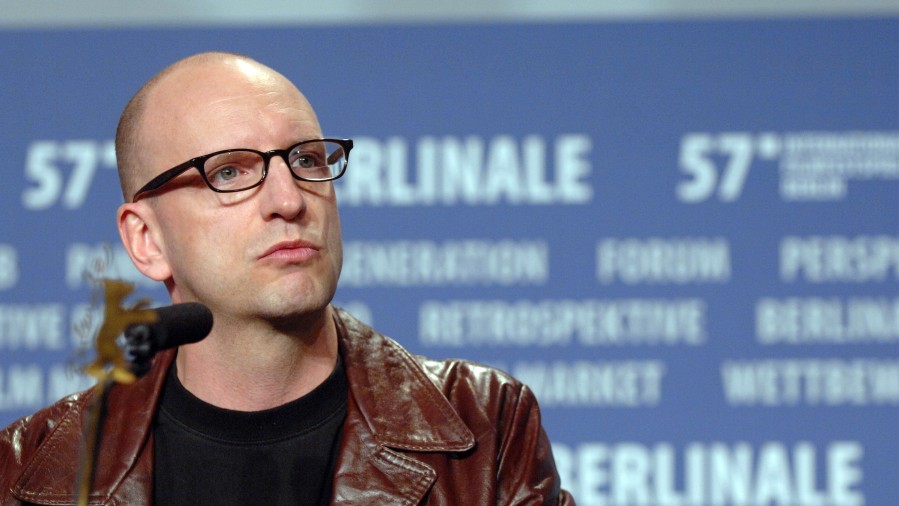 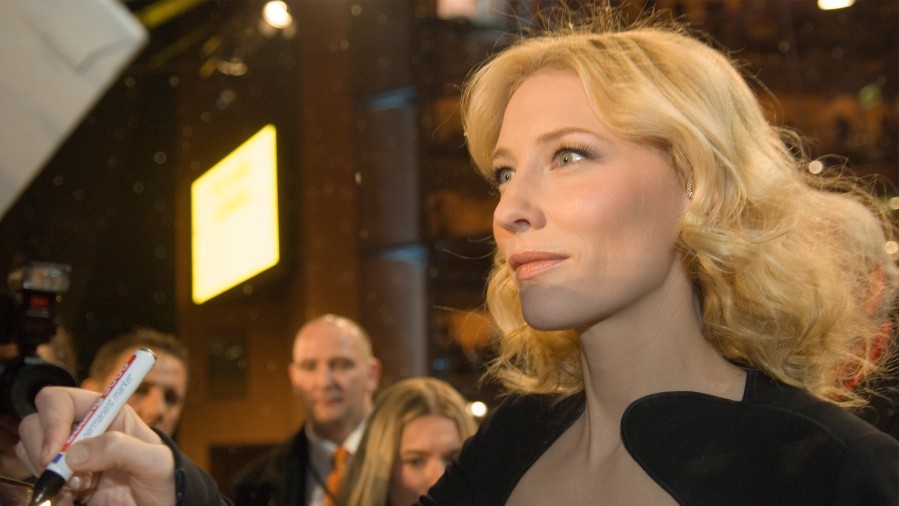