Panorama 2006
Filmmaker Todd Verow revisits his own youth for his latest work. The film’s main character is Joe, who, like the director, grew up in Bangor in Maine. Joe lives with his single mother and older sister Theresa on a notorious council estate called “Capehart Projects”. Molested at the age of ten, Joe nevertheless decides to keep the incident to himself. He befriends an older artist named Victor and moves in with him, hoping to escape Bangor with his help.
Todd Verow: “You grow up fast in the Capehart projects. There was always some new terror happening close by. A woman smothering her baby because she thought it was the Antichrist, maybe she was right – who are we to judge. It wouldn’t surprise me if the Antichrist were born here, or Christ, for that matter. There was the guy who burned down his apartment because his family wouldn’t let him watch his favourite Christmas special – which of course is the only logical thing to do. And then there was the woman who killed her husband and cut him into 15 pieces – ‘just to make sure.’ There was the woman who lived next door who was found sitting in her car naked with her throat slit ear to ear and her hands on the wheel, her eyes wide open. (…) In a strange way it made me feel like anything was possible.” 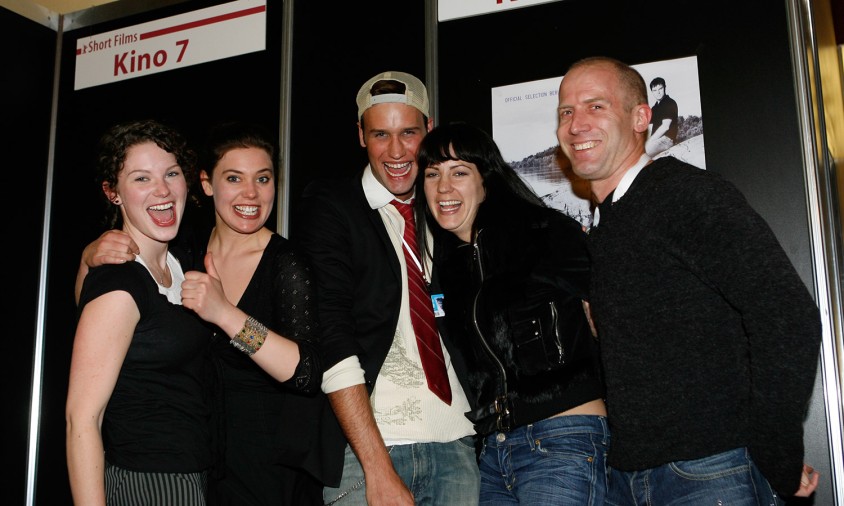