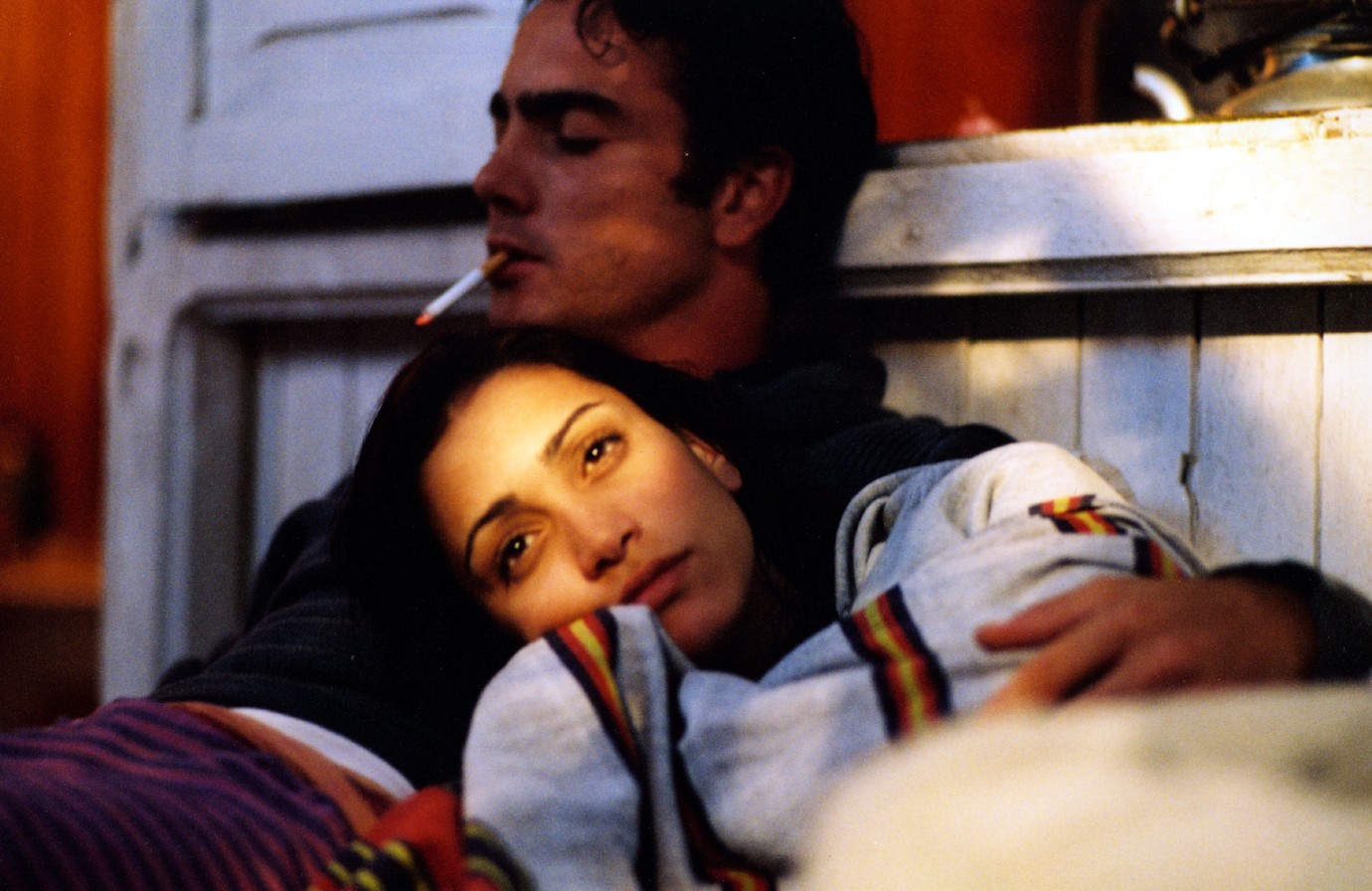 Casablanca at the end of the 1990s. A group of rich kids are having a fantastic time kicking up their heels at parties, falling in love, making friends, driving around in fast cars and taking exams. All of them know that everything will change when they finish their schooling. Rita is a member of this clique. She has no time for Moroccan traditions. Although she is a Muslim, things like wearing a veil, walking around with her head bowed and obser­ving Ramadan are simply not her bag. And when she’s at a good party with her friends, the ban on alcohol is not the only rule that’s ignored. The observance of religious rituals is anathema to her, as are the customs and ideas of decency and morals that have been handed down from one generation to another. She is much more interested in Youri, the best-looking boy in the whole school. She’s dying to spend some time with him – alone.
Youri is Jewish. Jews and Muslims live in peaceful coexistence in Casablanca at the time. But there are limits, beyond which nobody dares to tread. Rita’s brother Mao returns home after having spent a long time abroad. He looks haggard and is now wearing a beard. His newly-awakened religious zeal casts a dull shroud over the hitherto cheerful, liberal family. Will Rita and Youri be able to stay together? When they finally kiss, Rita can’t take her eyes off Youri’s neck chain with the Star of David.