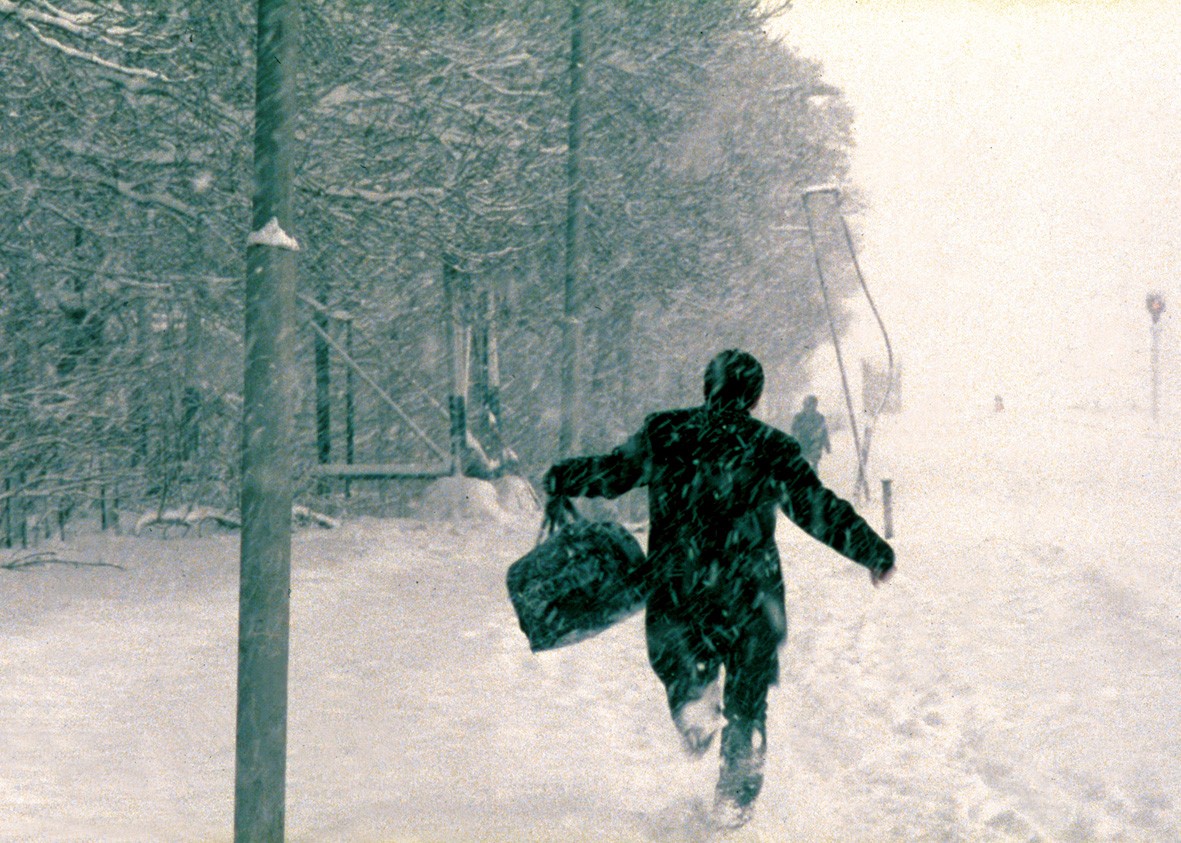 It begins in Winter.
A man loses his job. Since he knows there is no chance of earning money in his own country, he decides to look for work abroad. He sets off, leaving behind his wife and daughter.
Months pass. His family do not receive a single sign of life from him. No phone calls. No letters.
Autumn arrives.
One day, a stranger arrives in town. He is a mechanic looking for work. He notices the attractive young woman who, they say, no longer has a husband.
Rafi Pitts’ first feature film, LA CINQUIEME SAISON, portrays everyday life in an Iranian village. It centres on an impressive female character who is both strong and selfconfident. The main character in SANAM is a little boy living in the sparse landscape of the steppes, who is determined to find out the truth about the life and death of his father, who was shot and killed. Both protagonists are deeply ingrained in their environment. In his latest work, Rafi describes the struggle for survival for a generation that would like to leave their native land but who soon find themselves caught in a vicious circle. 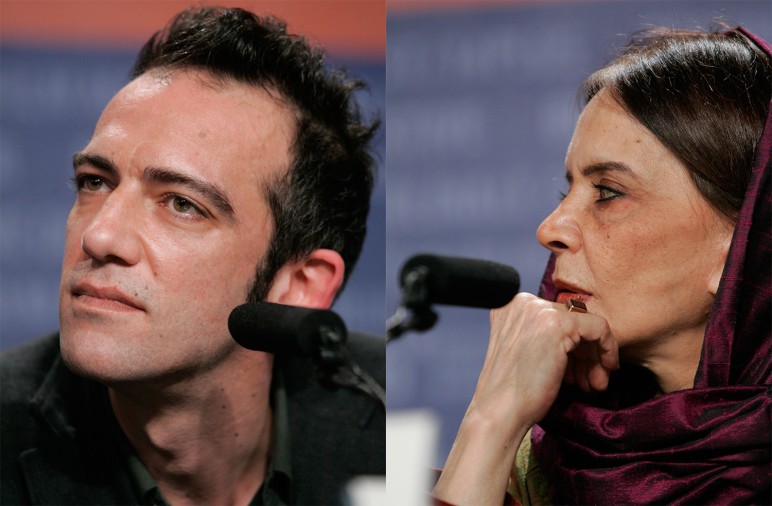 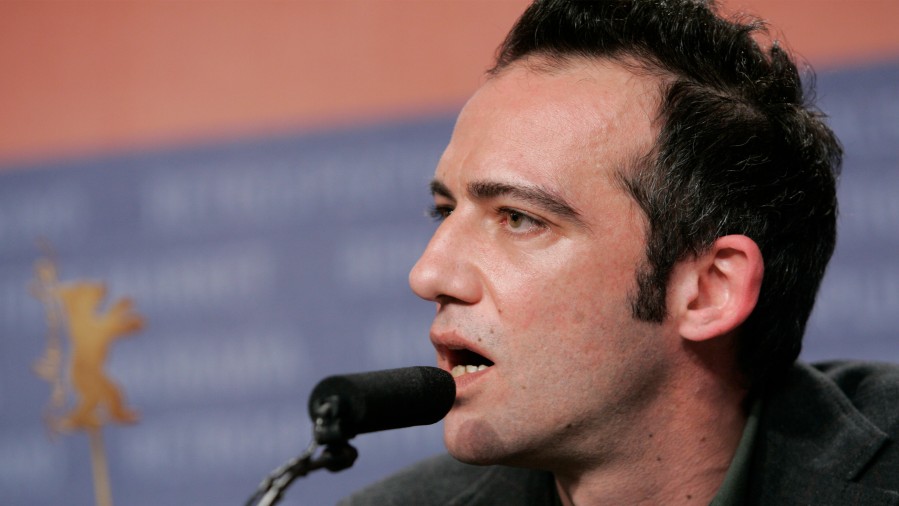 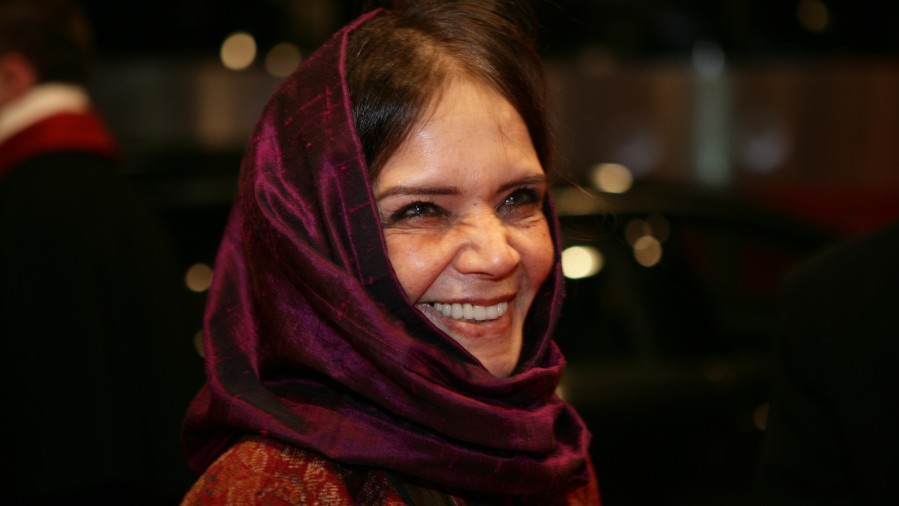