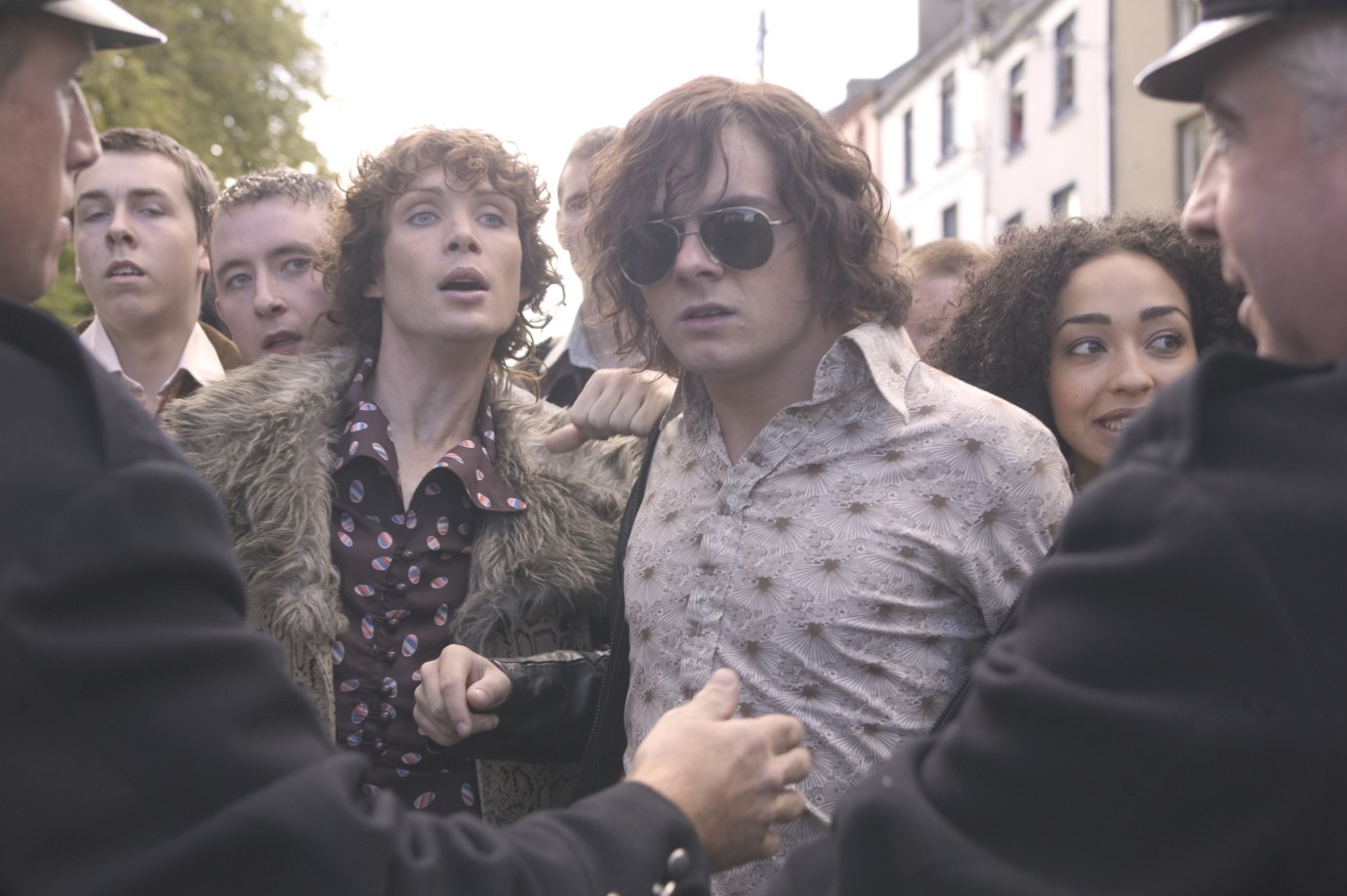 This film marks Neil Jordan’s second screen adaptation, after “The Butcher Boy”, of a novel by Patrick McCabe. In his book, the Irish writer describes a se­ries of hilarious and drastic episodes in the (fictional) life of a young Irish transvestite named Patrick “Kitten” Braden, who gains something of a re­pu­tation working the streets around Piccadilly Circus in London in the 1970s.
Patrick is born in 1958, in Tyreelin, close to the border with Northern Ireland. At first glance, all is as it should be in this dreamily picturesque little place. But appearances are deceptive, to say the least. Patrick is a foundling – the result of a “slip-up” on the part of the village priest. His mother, who was working for Father Bernard as a housekeeper before she was raped by him, disappears soon after his birth.
Patrick grows up with his foster mother, Ma Braden – the malicious, hard-drinking owner of the local pub. At the early age of ten Patrick develops a preference for his step-sister’s dresses and underwear – as well as her lipsticks. Later he joins a group of boys who re-enact IRA battles, using a child suffering from Down’s syndrome as a “killer robot”. In his teenage years Patrick takes to glam rock and lashings of mascara. Constantly at loggerheads with the village authorities, he finally decides to leave bigoted Ireland and throw himself headlong into London’s nightlife, where he ends up walking the streets as a male transvestite prostitute… 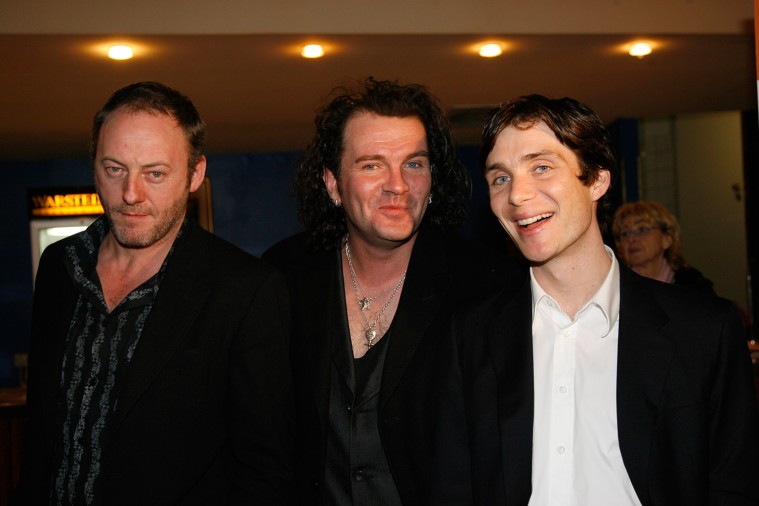 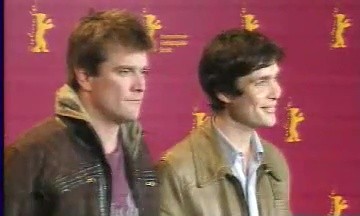