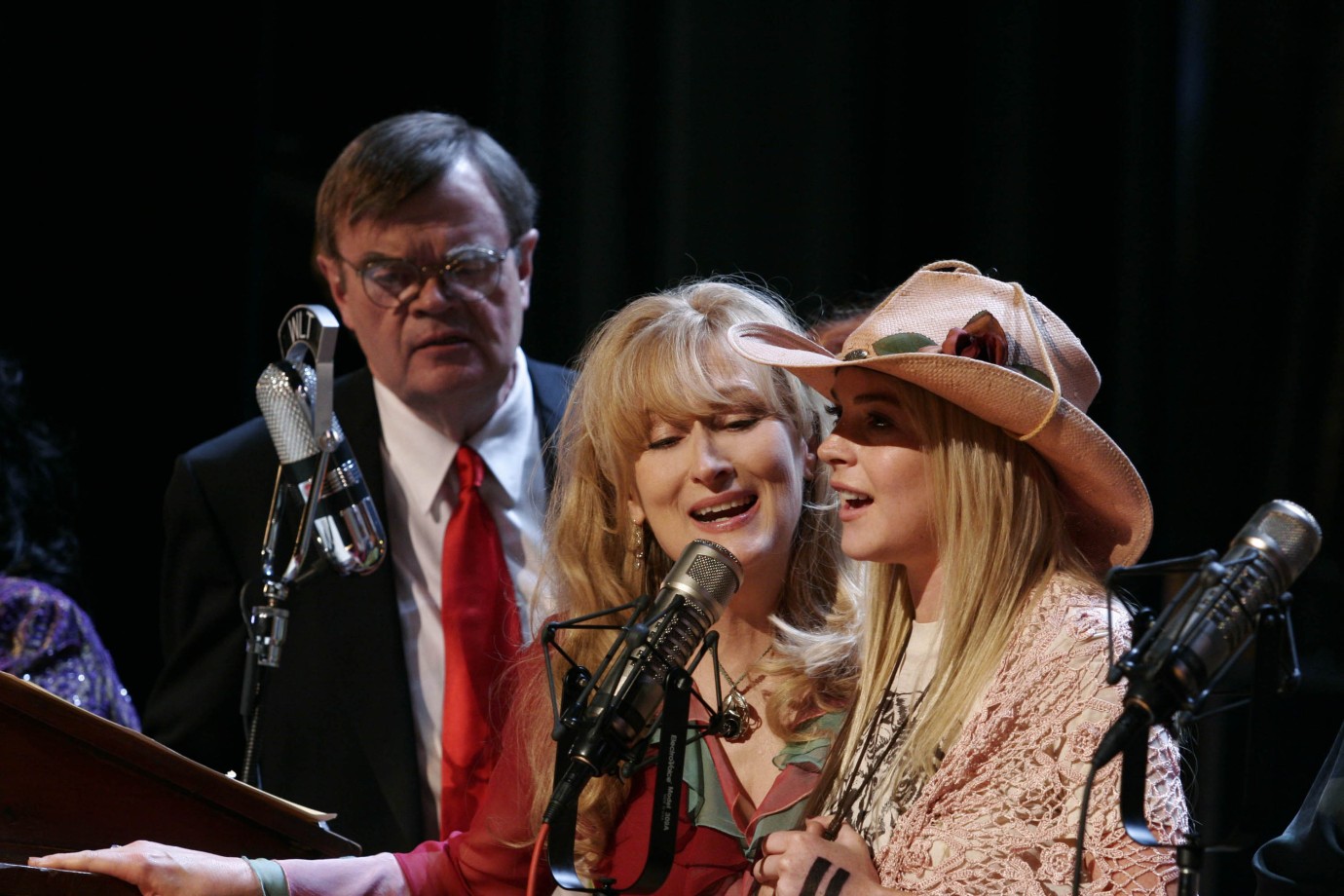 Since 1974, the programme “A Prairie Home Companion” has been airing regularly (apart from a brief break in the 1980s) on public radio stations in the USA that now number some 558. A variety programme for the whole family, the show includes live bands, singers and fictional commercials, a crime series starring detective Guy Noir, and an endless soap, featuring anecdotes from a typical American small town named Lake Wobegon in Minnesota – all of which is presented by the show’s moderator and leading spirit, Garrison Keillor. The show, which can also be received in Europe and Australia (an episode was transmitted from Berlin in 2001), reaches 35 million households worldwide.
Based on a screenplay by Garrison Keillor, Robert Altman’s film concentrates on events that occur during one particular episode in which Keillor and his guests discover that the current show is to be the very last in the series! The show features Yolanda and Rhonda Johnson – the two remaining, active members of a country quartet that once comprised four sisters – Yolanda’s daughter Lola as well as two singing cowboys named Dusty and Lefty. On this particular evening, a dangerous woman plays an important role behind the scenes, as does the show’s safety officer Guy Noir, who appears to have walked straight off the pages of a Raymond Chandler novel. The floor manager and his assistant Molly also have their hands full, trying to keep the increasingly rudderless show on course.
For while Garrison Keiller stands on stage at Fitzgerald Theatre in St. Paul, guiding us through the show with his usual panache, all sorts of minor cata­strophes are occurring behind the microphones. The dam bursts on passions that have been percolating for a long time, misunderstandings lead to argu­ments, the odd affair blossoms in secret – and then a stranger ap­pears, wanting to have done with the “Prairie Home Companion” once and for all… 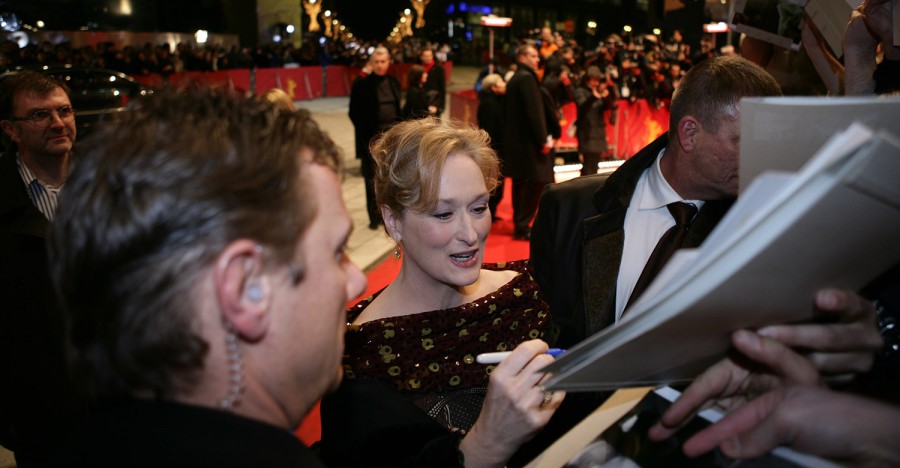 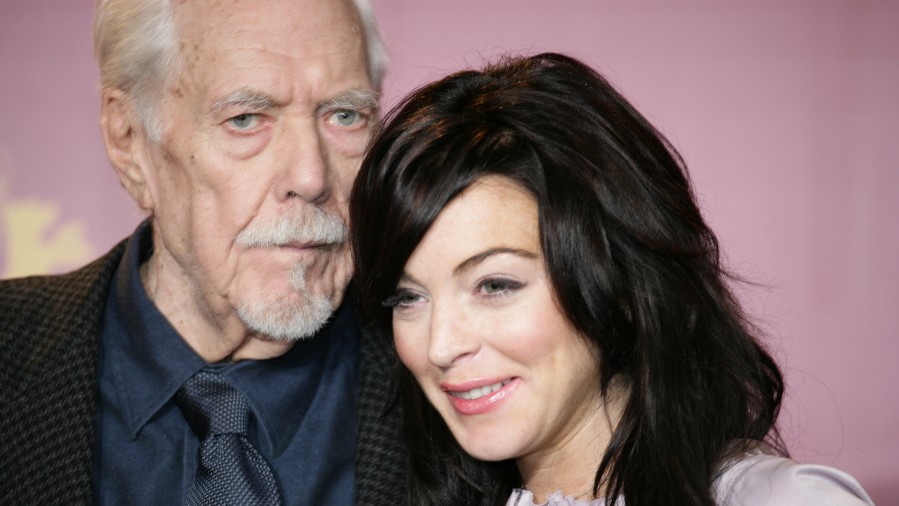