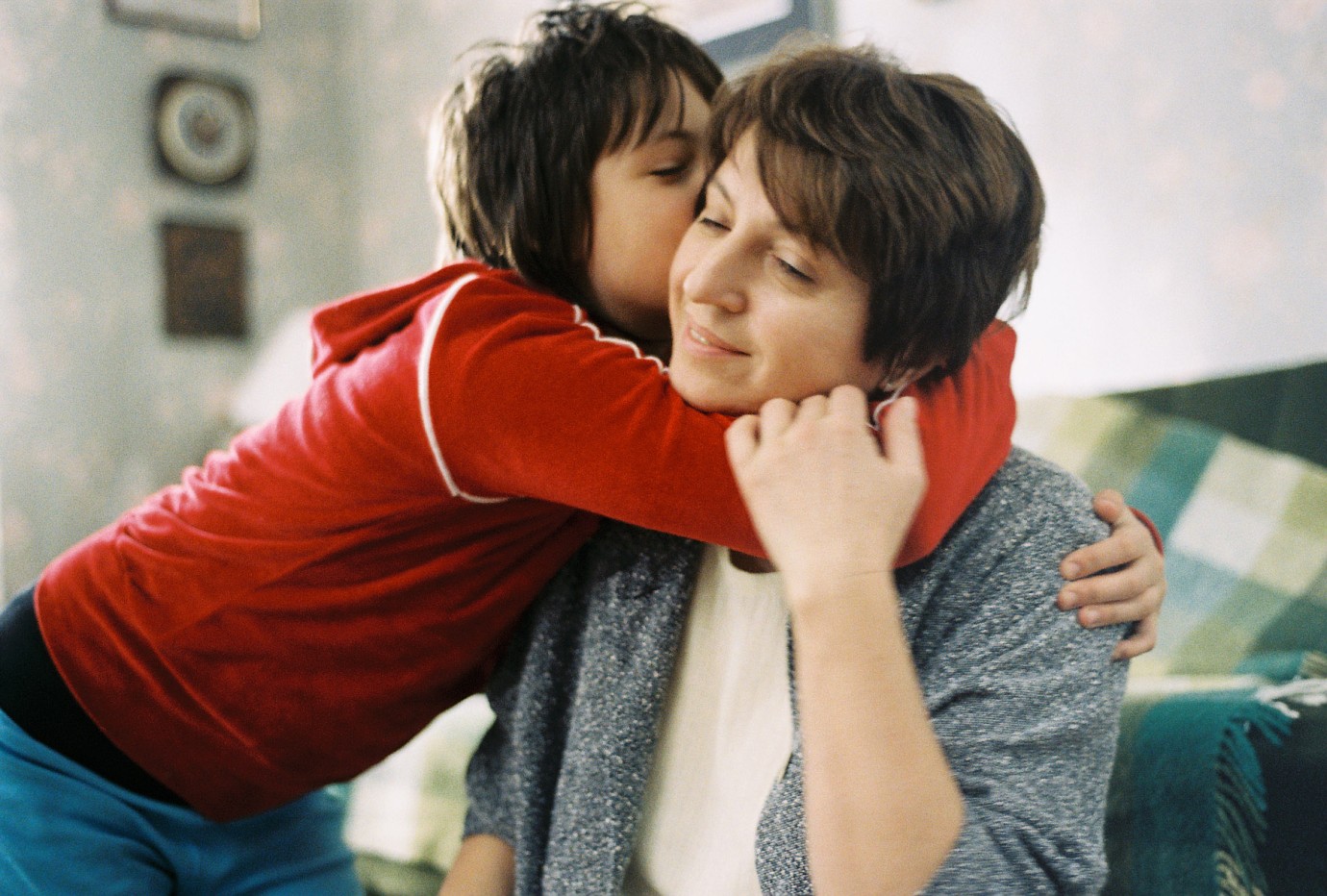 Single mother Esma lives with her 12-year-old daughter, Sara, in post-war Sarajevo. Sara wants to go on a school trip and Esma starts working as a waitress in a nightclub in order to earn the money.
Sara makes friends with Samir, who, like Sara, has no father. Both of their fathers allegedly died as war heroes. Samir is surprised that Sara doesn’t know the circumstances of her father’s death. Samir’s own father was massacred by Chetniks near Zuc when he refused to leave the trench he was defending. And yet, whenever mother and daughter discuss this delicate topic, Esma’s responses are always vague.
The situation becomes more complicated when the school offers to take pupils on the trip free of charge, provided they can furnish a certificate proving that they are the offspring of a war hero. Esma explains to Sara that her father’s corpse was never found and that she does not possess such a certificate. She promises to try to obtain the document. In reality she attempts to borrow the money Sara needs – from her friend, Sabine, from her aunt and from her boss.
Sara can’t get rid of the nagging feeling that something’s not right. Shocked and bewildered when she discovers she is not mentioned as the child a war hero on the list of pupils on the school trip, she lashes out at a classmate, explaining that her father was massacred on the front near Zuc when he refused to desert his trench. At home, however, she confronts her mother, demanding to know the truth. Esma breaks down and brutally reveals the painful facts: Esma was raped in a prisoner-of-war camp and forced to have the child that resulted from this violation. All at once, Sara realises that she is the child of a Chetnik. And yet, the knowledge also brings them a step closer to overcoming the trauma… 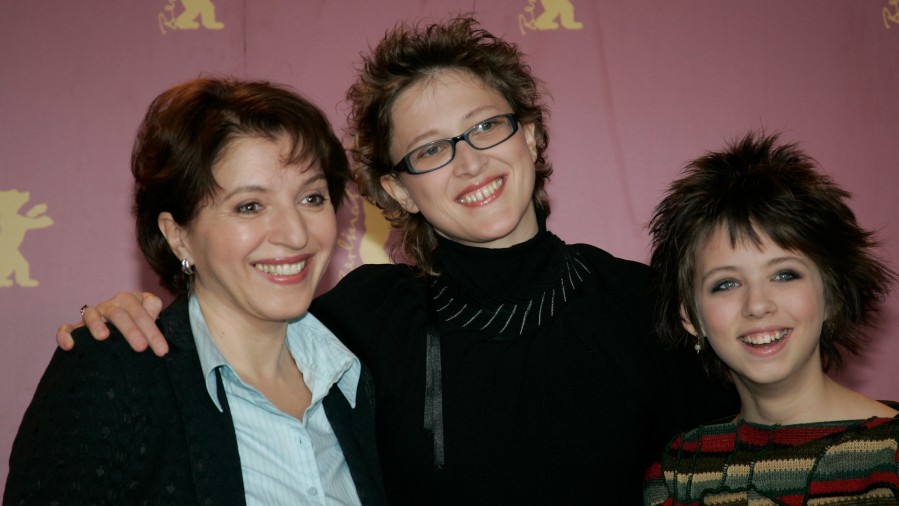 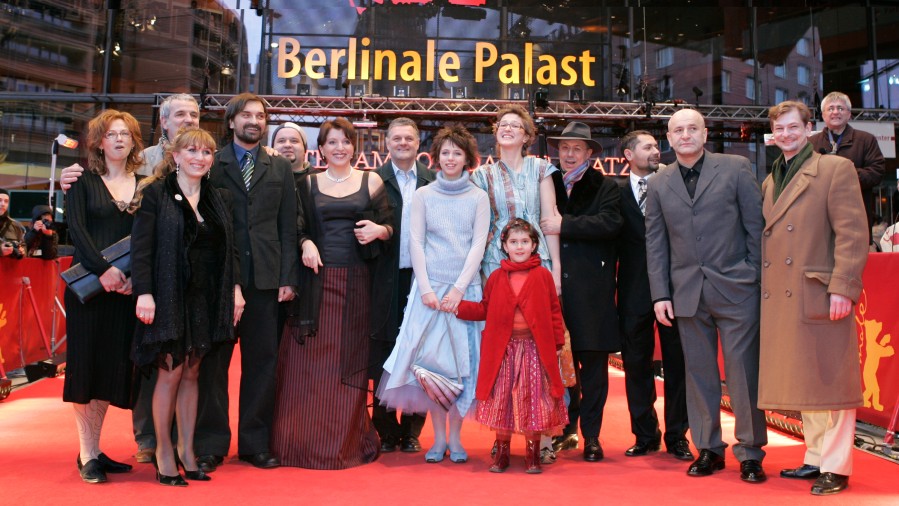