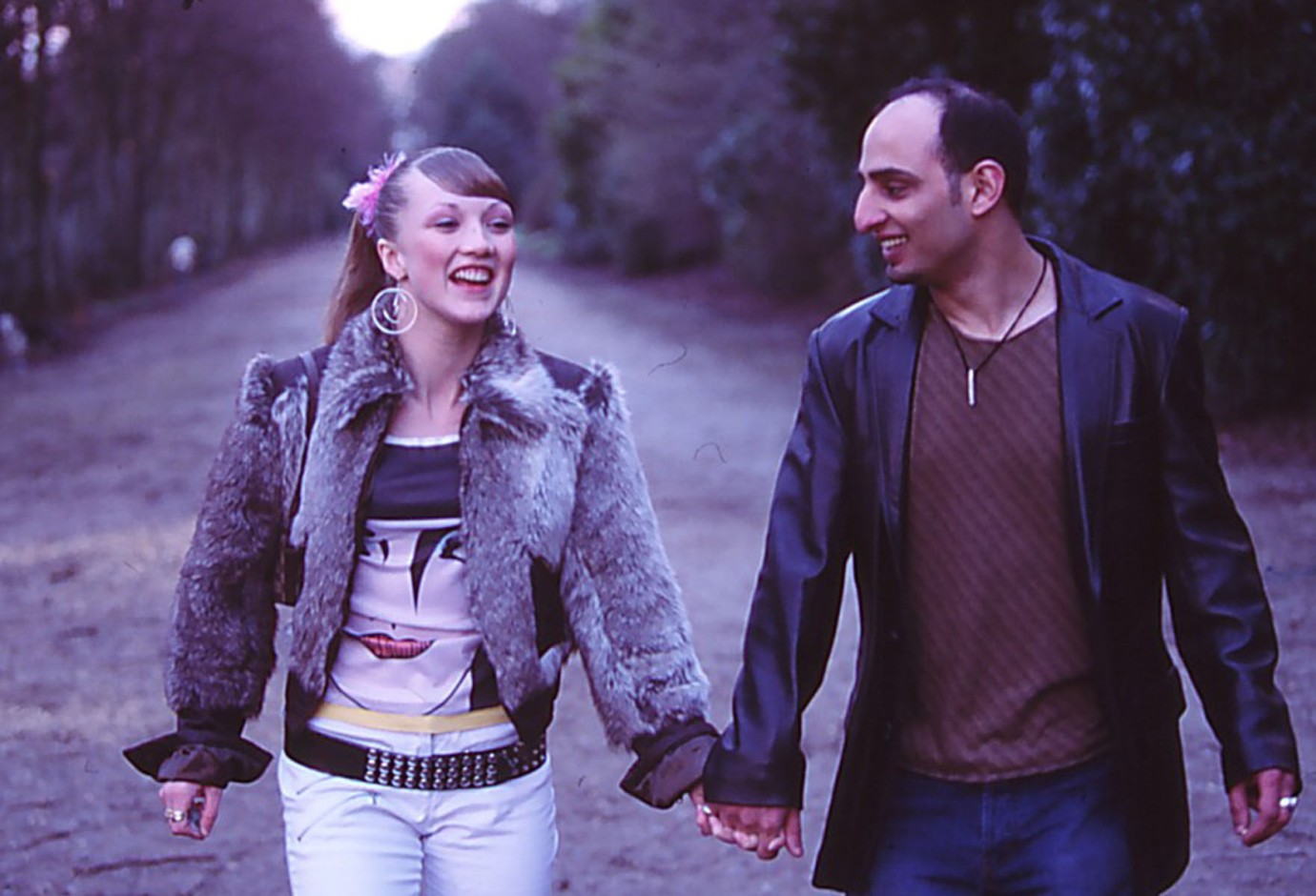 Previously known for his work as a documentary filmmaker, Dominic Savage makes his theatrical debut with a drama set in an industrial city in northern England where tensions have come to crisis point between the local population and immigrants who have come here to find work.
Influenced by his bigoted mother and his narrow-minded sister, Adam belongs to those whose ethnic prejudices and social situation has a kindled a racist attitude towards foreigners. Naseema is a young girl from a family of Muslim immigrants; although her father is a liberal man, receptive to western values, her brother Yousif knows only violence as a means of countering the violence that he experiences on a daily basis.
When Adam and Naseema meet at work for the first time their mutual attraction is immediately apparent. Utterly bemused by Naseema’s temperament as well as by her beauty, Adam’s prejudices soon begin to waver in the face of her charms. Before long he finds it impossible to repeat, parrot-fashion, the preconceived opinions of his relatives.
Faced with the task of choosing between his family and his beloved, Adam chooses Naseema, and a difficult time full of hostility and conflict begins for the young couple. But Adam and Naseema’s private bliss is not enough to sustain their relationship. If their love is to survive they must somehow surmount the deep-seated prejudices within their community.