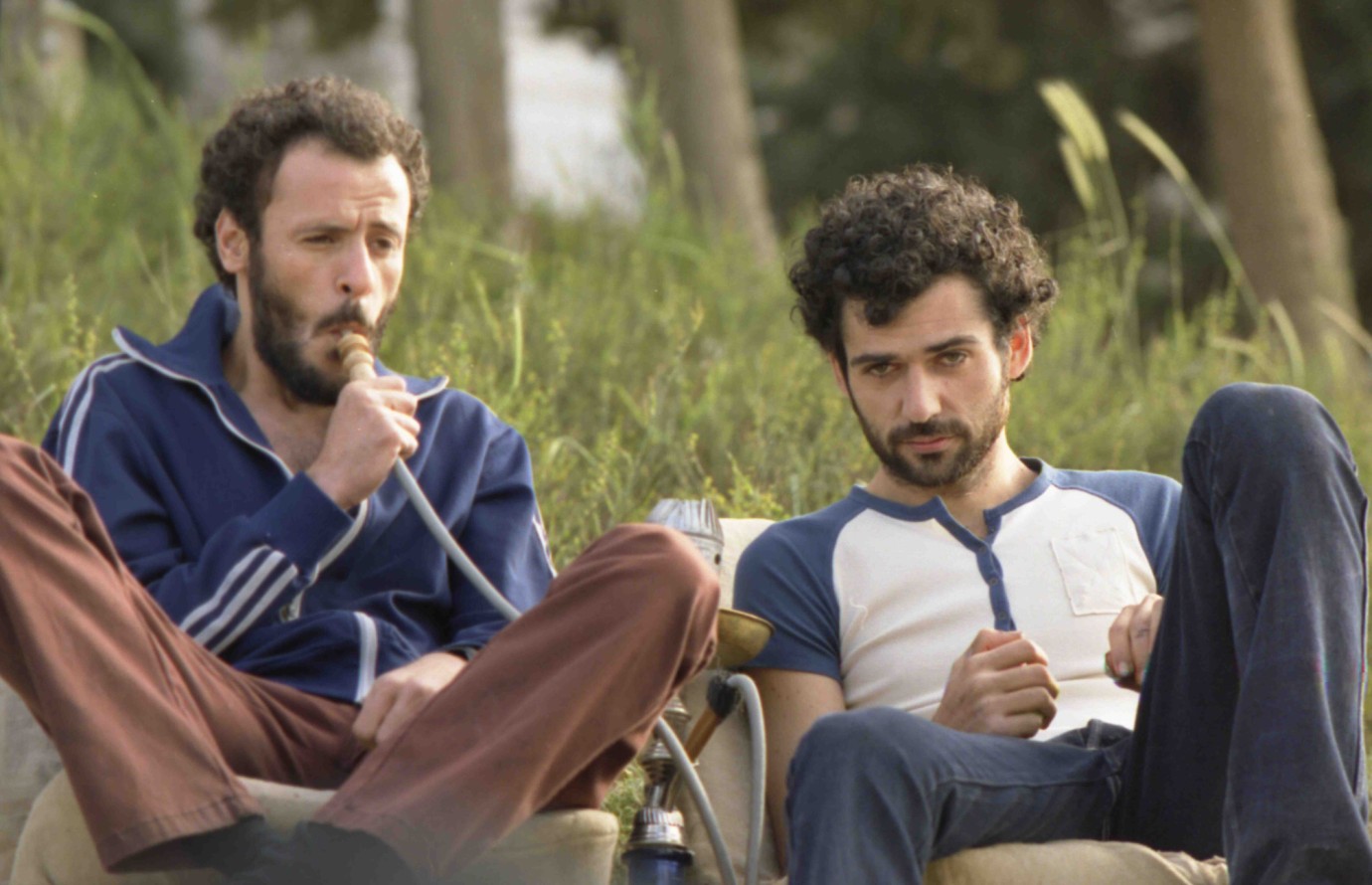 Hany Abu-Assad has already taken a look at the madness of daily life in Jerusalem in his romantic drama about a young Palestinian woman’s search for a bridegroom, RANA’S WEDDING. Filmed exclusively in Palestinian territories, his latest work reveals once again just how tragic and abstruse are the consequences of the conflict in the Middle East.
The film revolves around two young Palestinian men – Khaled and Said – who have been friends since childhood. They are both recruited to carry out a suicide bombing in Tel Aviv. The two men are allowed to spend what is presumably their last night alive with their families. However, since absolute secrecy must be maintained and they can tell nobody of their mission, theirs can be no proper farewell.
The next morning, the men are brought to the border. The bombs have been attached to their bodies in such a way as to make them completely hidden from view. However, the operation does not go according to plan and the two friends lose sight of each other. Separated from each other and left to their own devices, it’s up to them to face their destiny and stand up for their convictions… 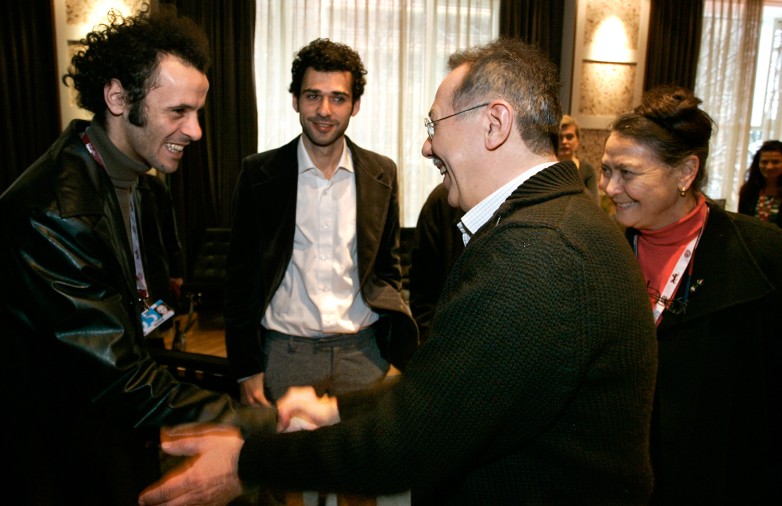 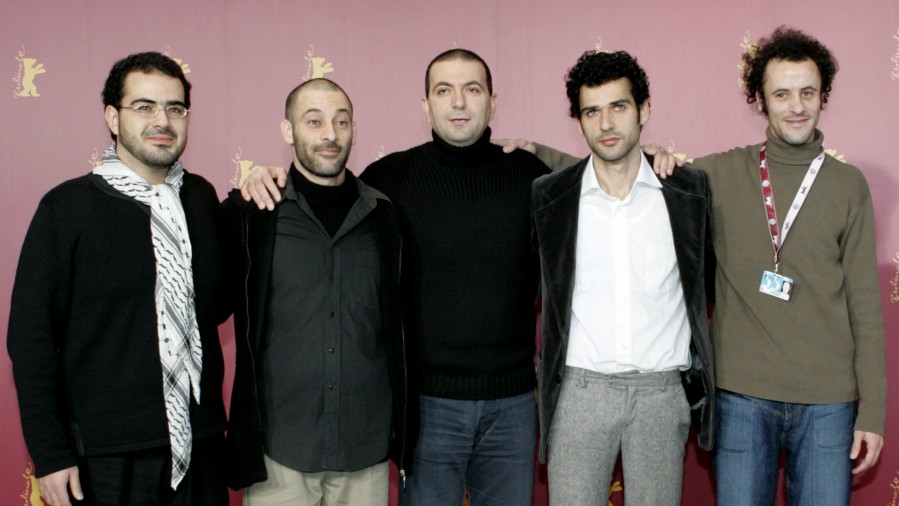 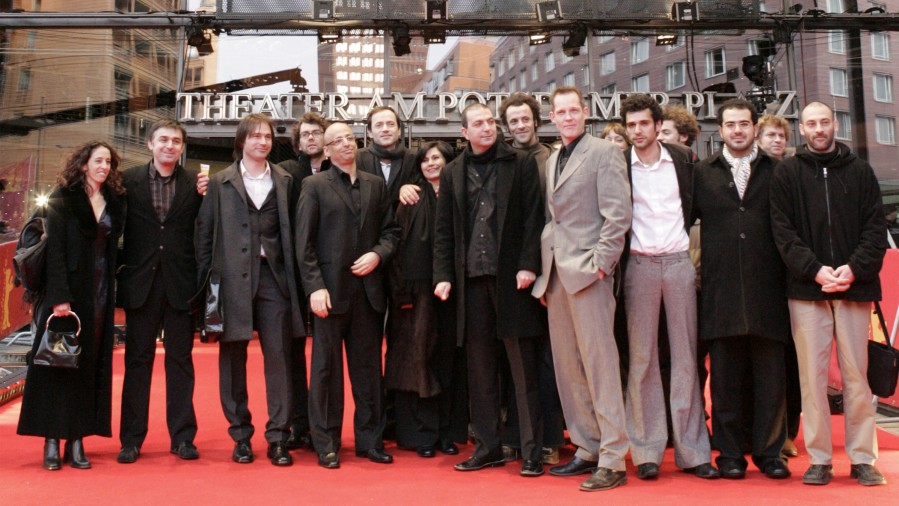