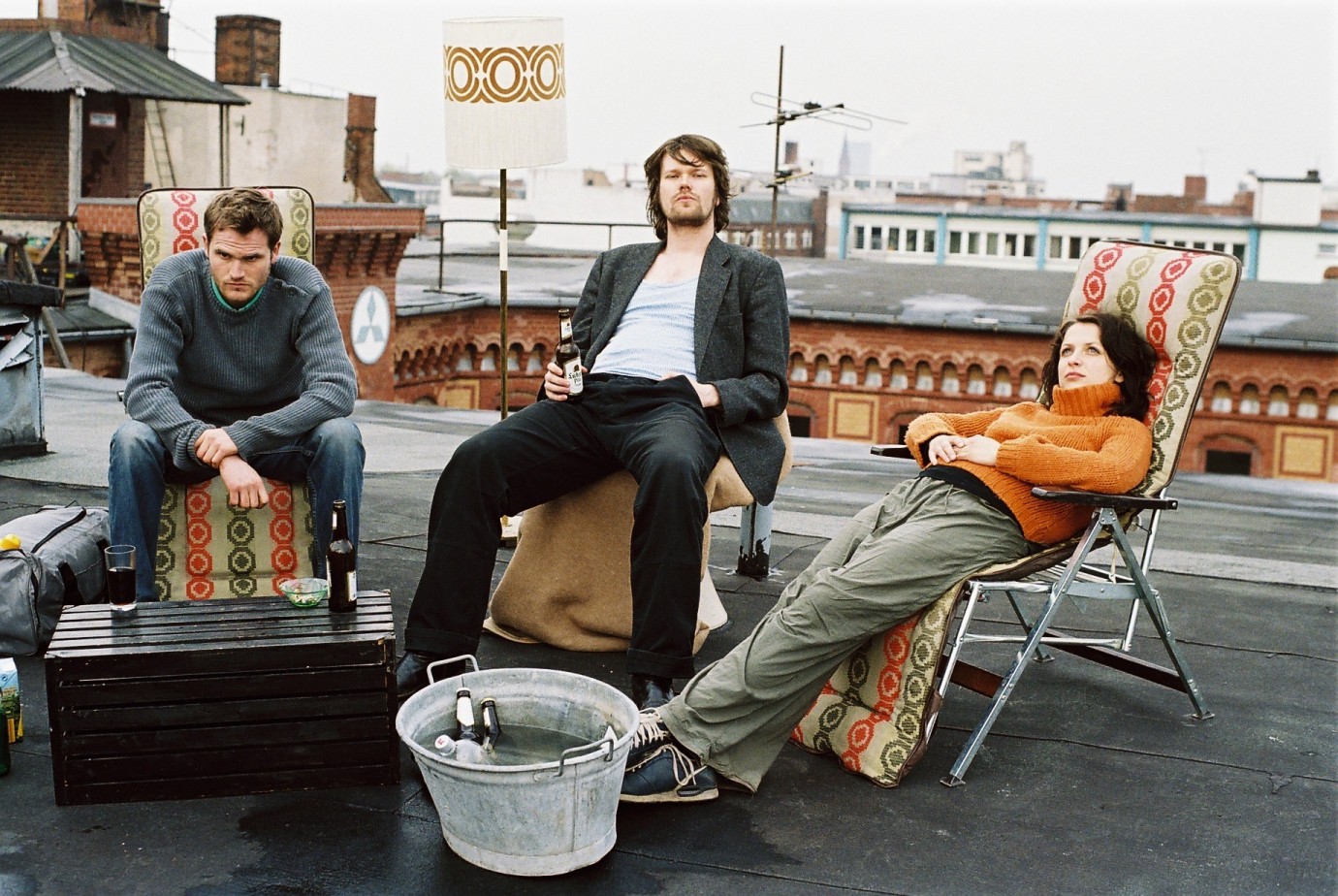 After months of absence, guitarist Tom Schulze suddenly surfaces in Berlin, where he is greeted by a chorus of disapproval: he is given a dusting at his local bar, his pregnant girlfriend slams the door in his face and even his best friend doesn’t have a kind word for him.
But Tom is just longing to be given a second chance and is prepared to answer for his past violent outbursts. Slowly, he begins to get a grip on his life once more. But then, with his goal within his grasp at last, he suddenly blows his top… 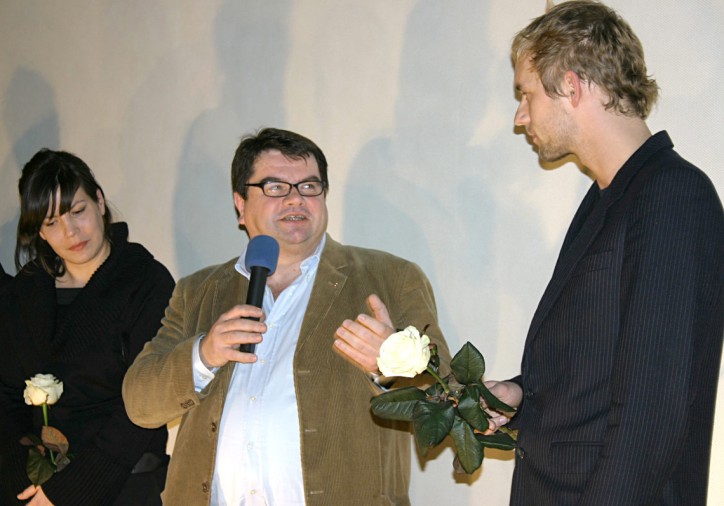