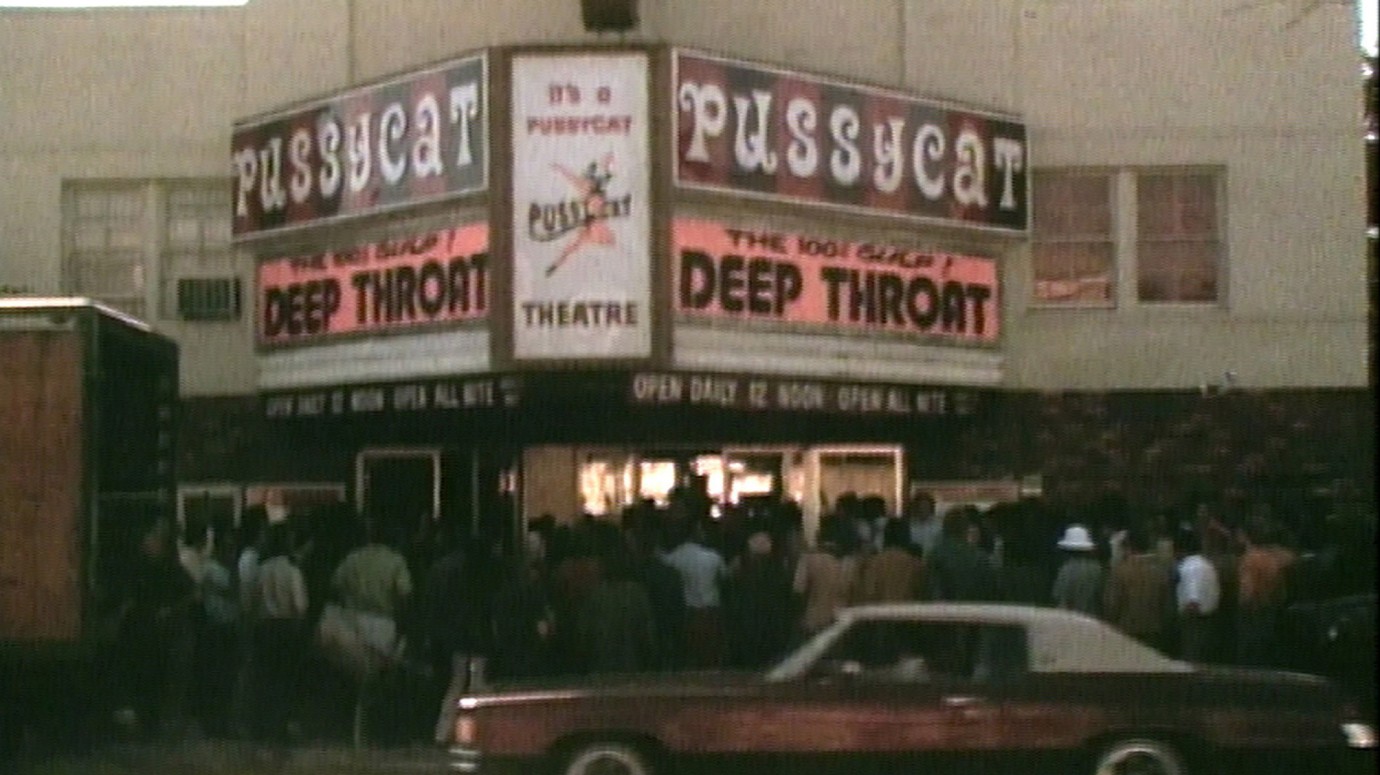 “Deep Throat” was not just the pseudonym of the Washington Post journalist who unleashed the Watergate scandal in 1972. The name was inspired by a film by director Gerard Damiano entitled DEEP THROAT which had been released several months previously and which was the unexpected hit of the year. In the wake of its run in the porn cinemas of mid-town Manhattan, this modest 25,000-dollar production unwittingly became the trigger for a political debate that went far beyond the purely economic calculations of the film’s producers. Certainly, nobody could have dreamed that the feature would go on to earn a total of a staggering 600 million dollars.
In 1972, at a time when the struggle for equality, sexual liberation and empowerment had reached its peak, Damiano’s 55-minute film was the straw that broke the camel’s back. DEEP THROAT was seen by millions; the film’s open-mouthed, wet-lipped poster image with the pearly white teeth was to become a metaphor for the drastic cultural changes that had begun to make themselves felt during the previous months and had now found expression in a straightforward porn film.
In their documentary, INSIDE DEEP THROAT, Randy Barbato and Fenton Bailey take a look, thirty years on, at the original intentions of those involved in the making of DEEP THROAT, and at the unpredictable impact that the film has had on the American public. 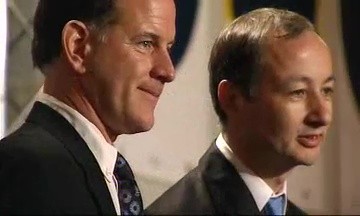