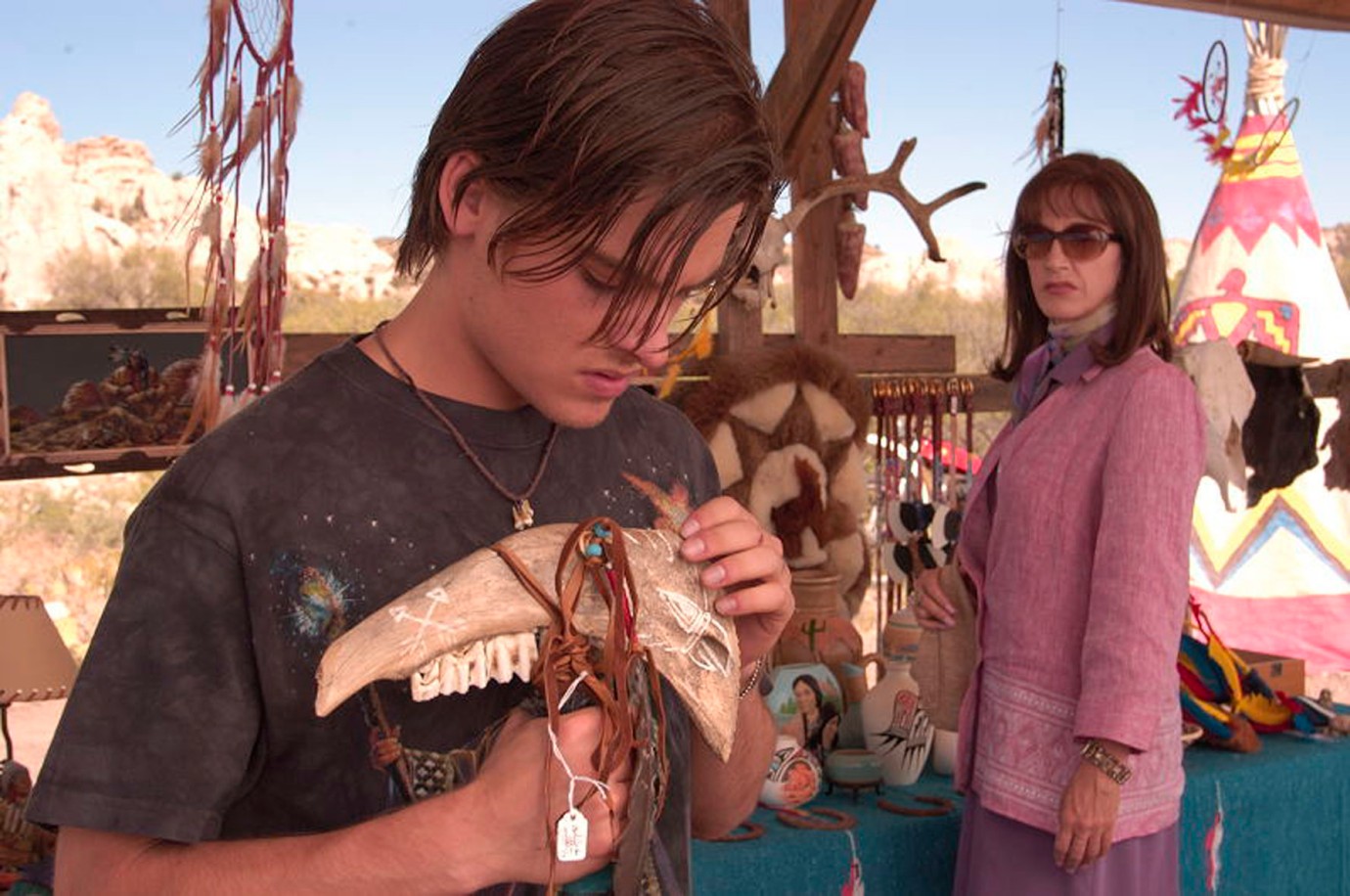 Bree is a conservative transsexual living in one of the poorer districts of Los Angeles. She holds down two jobs and saves every penny she has in order to pay for one last operation that will make her a woman at last. Out of the blue one day she receives a phone call from New York: on the other end of the line is a young man named Toby currently being held as a juvenile offender who is apparently looking for his father. Bree suddenly realises that this boy must be the product of a somewhat clumsy sexual encounter years ago, when she was a man.
At first Bree wants to wash her hands of all responsibility for the boy, but then her therapist convinces her to face up to her past, adding that he will not approve her final operation until she has met the boy. Bree digs deep into her savings and flies to New York to release Toby from prison. The boy is handed over to her without a word of explanation and Toby believes the old girl to be some Christian missionary determined to convert reprobates to Jesus. Bree sees no reason to clear up the misunderstanding. But as soon as she learns that this dirty and dishevelled rascal intends to jump bail and hitch a ride to Los Angeles to look for his biological father in the city’s porn industry, she begins to panic.
Bree has no intention of allowing the lad to ruin her future; she persuades him to accompany her back to the west coast – secretly planning to leave him at his stepfathers along the way. Toby is happy to take her up on her offer. He is used to receiving favours from adults and paying for them with sex. And so this odd couple – each out to trick the other – sets off on a long journey across the entire continent. Transamerica – here we come! 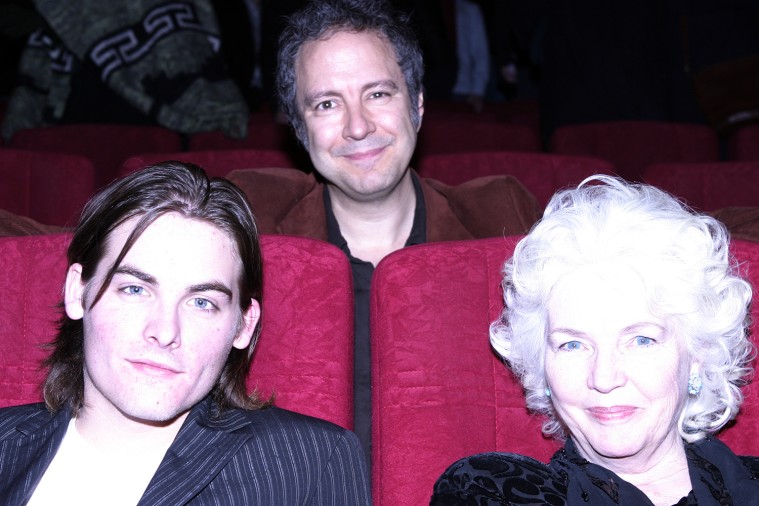