Competition (out of competition) 2005 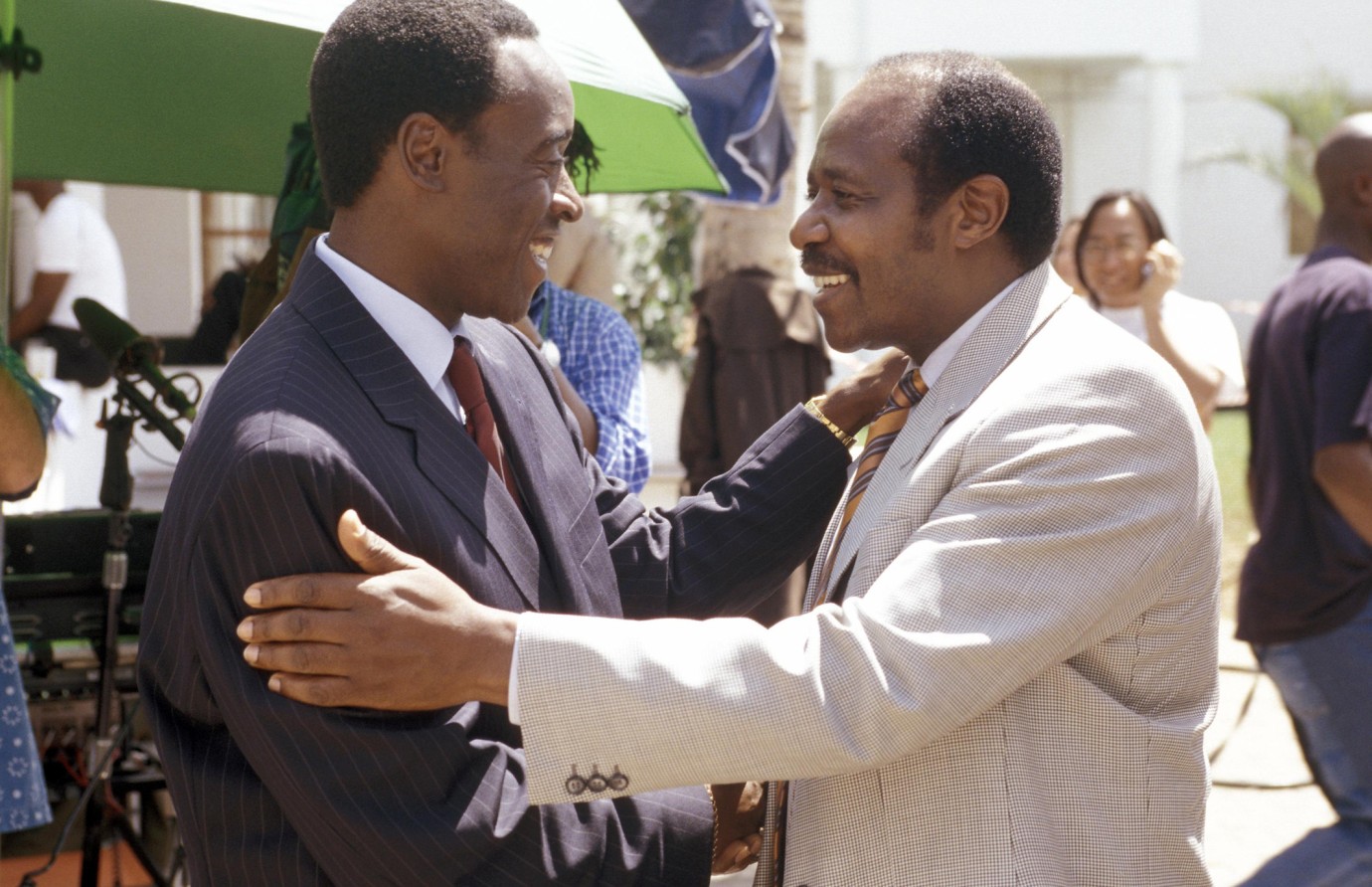 Rwanda in the mid-1990s. The conflict that has been smouldering for decades between the majority Hutu population and the smaller but economically and politically dominant Hutu minority comes to a head when an assassination occurs that will have serious consequences. On the evening of 6 April, 1994 President Habyarimana’s aeroplane is shot down over Kigali during its descent. The aircraft explodes and crashes into the gardens of the presidential residence. Everyone on board is killed. Those behind the attack are responsible for catapulting Rwanda into an horrific era of massacre. The very next morning, a wave of murders is unleashed that soon threatens to throw all Kigali into chaos. UN troops stationed in the country prove to be just as powerless in the face of these killings as do the governments of the western world.
Belgian Paul Rusesabagina is the manager of a hotel named “Mille Collines” in Kigali. Paul’s most pressing concern is to ensure the continuation of the hotel’s four-star service for his largely European guests. Meanwhile, in the town around them, Hutus are attacking their Tutsi neighbours with machetes. And then, several hundred Tutsi whose own homes have been torched, approach the hotel asking for refuge. Bribing the commanding General of the Hutu militia with scotch, beer and cash, Rusesabagina admits the Tutsi. However, in spite of numerous phone calls to the head office of Sabena, the company that owns the hotel, no European assistance is forthcoming – even UN soldiers are forbidden from taking up arms and putting an end to the massacre.
Paul Rusesabagina’s generous gesture means taking on responsibility for the lives of more than 1,200 people. Terry George’s film tells the story of how he saves them from almost certain death. 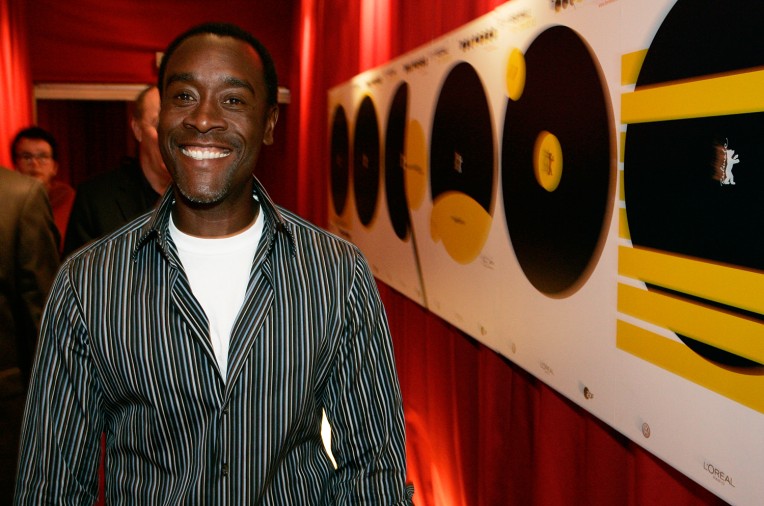 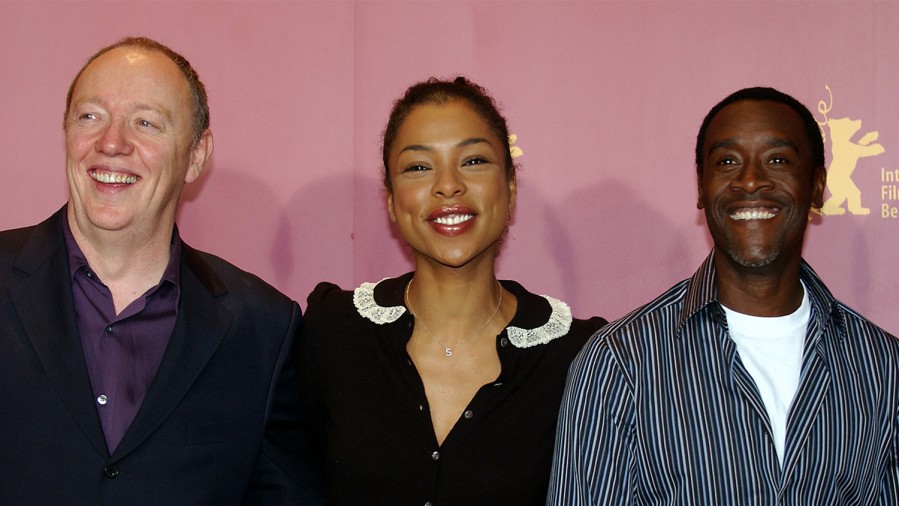 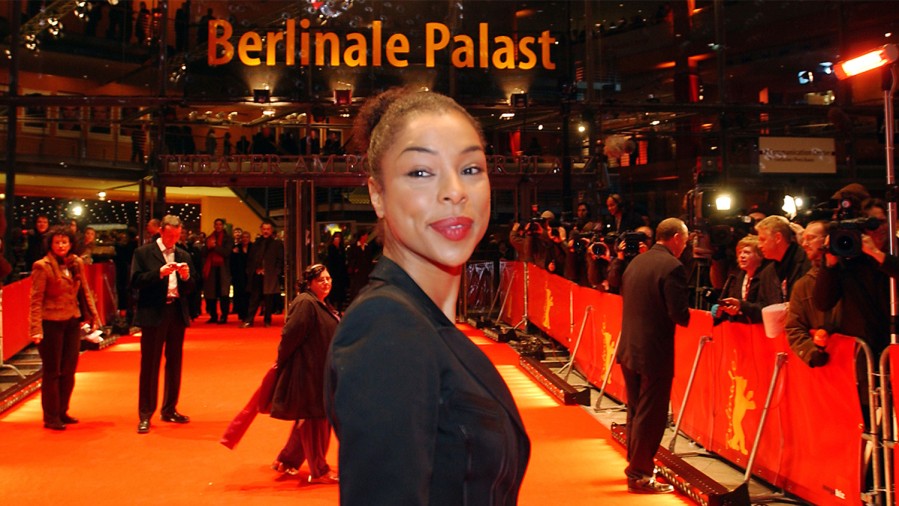