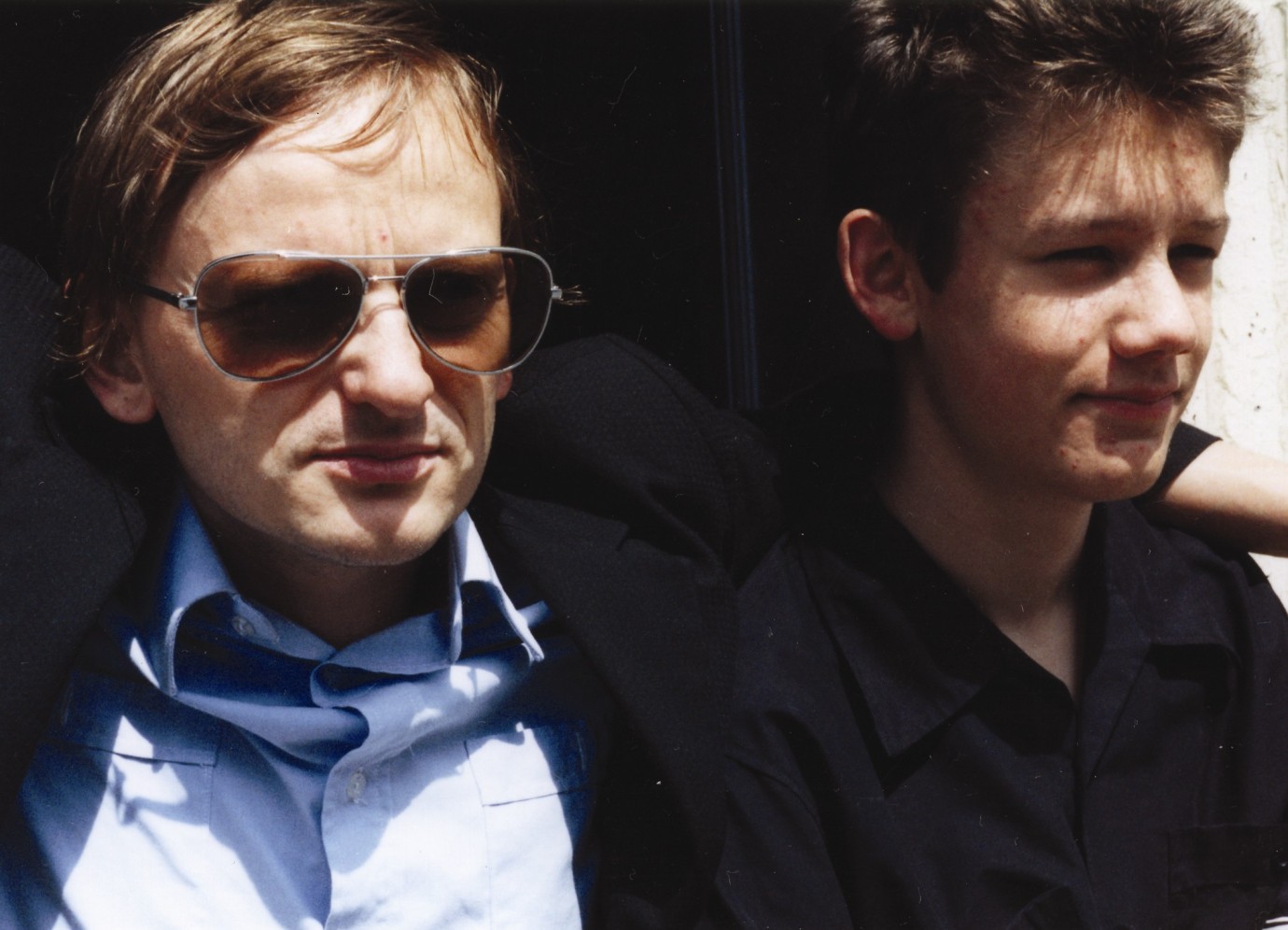 After years of separation, 15-year-old Sebastian suddenly appears on his father Marcel’s doorstep. Sebastian’s heavily pregnant mother wants Sebastian to go and live with her and her west German boyfriend in a pleasant but dull Berlin suburb. Decidedly averse to the idea, Sebastian has come to seek refuge in his father’s dilapidated apartment in Prenzlauer Berg.
However, Sebastian’s father – an out-of-work country music fan – has quite enough problems of his own. After things went belly up in the electrical business and he was forced to shut up shop, he has been trying to find work in the security trade – without a shred of success so far. Sebastian soon realises that what his father lacks in particular is the right marketing strategy. Immediately, he sets about coaching his Dad for the next interview, furnishing him with useful celebrity role models such as: “Clint Eastwood in the film, IN THE LINE OF FIRE – that’s how I see my Dad.”
Nevertheless, the stubborn Marcel begins to take his son’s precocious advice on board and, before long, the two indeed develop something of a comradely partnership. However, the special relationship between father and son is put to the test when Sebastian introduces his father to a beautiful girl named Nora… 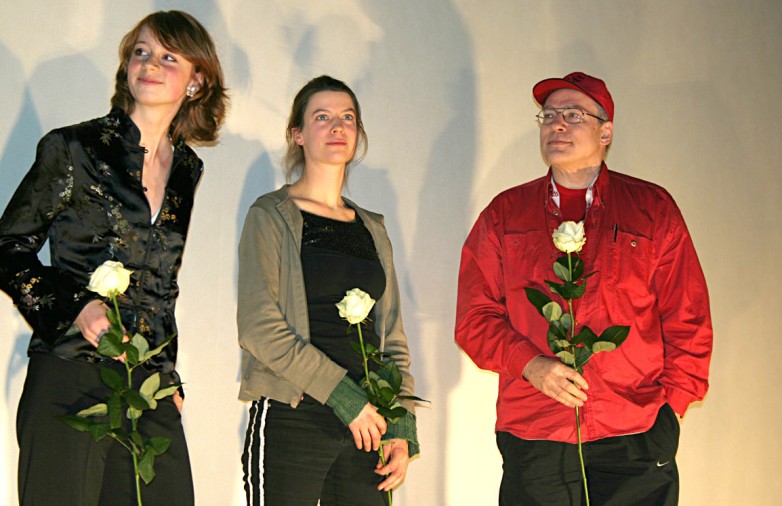