Competition 2004
Jesse and Celine – the main characters in Richard Linklater’s film, BEFORE SUNRISE – once met in Vienna and spent a night together roaming the empty streets of this city. Now, almost ten years on, they meet up once more – this time in Paris.
Jesse and Celine first met by chance on a train where they discovered their immediate liking for each other. Fourteen hours later, they parted on the platform of Vienna’s main station, promising to meet again six months later. Nine years have passed since then.
Jesse is on the last leg of a tour presenting his new novel when he spots Celine in the audience at a Parisian bookstore. It transpires that she has been living in Paris for quite a while; Jesse is now living in New York. Jesse immediately decides to drop everything in order to spend time with Celine roaming the city on the banks of the Seine. They spend the entire afternoon in the city’s cafés, in parks and alongside the river, soon resuming their old attachment for each other. Few words are needed to discover that they get on as well as they did back then. Nevertheless, they still have a great deal to say to each other – just like nine years ago … 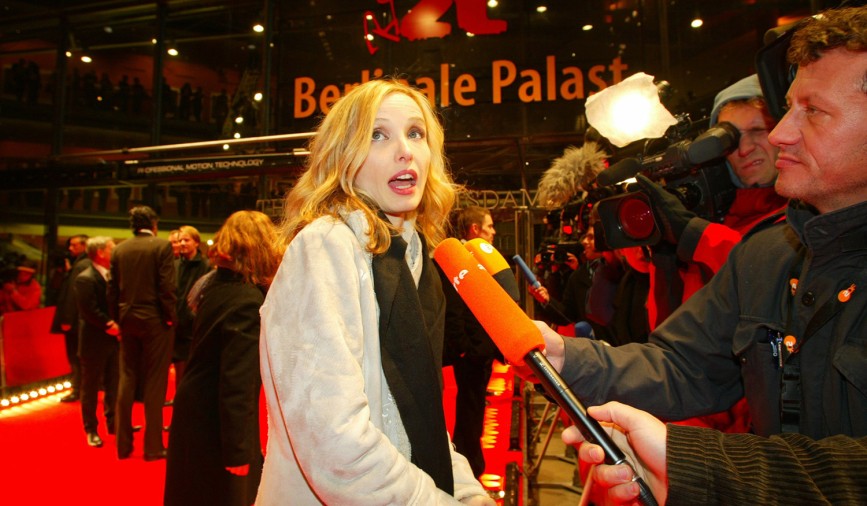