Competition 2004
Aileen Wuornos went down in the annals of American criminal history as a lesbian serial killer. Condemned for the murder of six men during the years 1989 and 1990, this Florida prostitute was executed by lethal injection at Florida State prison in October 2002. In her film, Patty Jenkins looks behind the demonised “monster” image in an attempt to reveal Lee Wuornos as a person; in the process she encounters a love story.
Lee’s family background is anything but harmonious; she has more or less reconciled herself to her lot in life when she meets a young girl in a bar one night who offers her a beer. Selby Wall comes from Ohio; her parents have sent her to stay with her aunt in Florida in the hope that she will get over her homosexuality. Lee spends the night with Selby and experiences happiness for the first time in years. Lee wants to paint the town with Selby before she leaves Florida and – as so often before – picks up a john near the highway. Only this time, everything goes wrong. The man gets rough and, fearing for her life, Lee shoots her client in an act of self-defence. Leaping into the man’s car, Lee rushes over to Selby and begs her to stay. The next few days are the most blissful she has ever known – Selby is quite simply the love of her life.
Lee decides to quit streetwalking – for Selby’s sake. However, when Lee fails to find a decent job and the money begins to run out the two women begin to quarrel. Once again, Lee makes her way towards the highway and, once again, finds herself involved in a violent struggle with her john. Once more, she pulls out a gun.
A further four men lose their lives. But then it turns out that one of Lee’s victims was a cop . . . 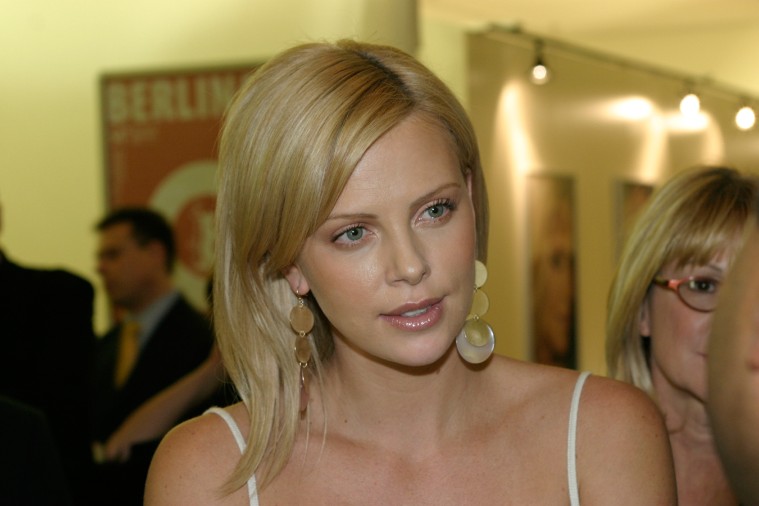