Kinderfilmfest / 14plus 2004
Michael Rose and Curtis Smith are graffiti writers living in Mission District, San Francisco. At the tender age of ten they embarked on their search for their own identity and fame. They began to leave their mark all over the city and before long everyone seemed to have seen their work somewhere. More than ten years on, the kids have become a brilliant team of street artists. Their graffiti has already become an integral part of the city’s urban image when, suddenly, the pair are convicted. Their exposure and arrest calls an abrupt halt to their creative output. Their artistic identity, even their lives, are now at risk. Faced with restitution and the prospect of serving hard time, the paths they choose also unravels their lifelong friendship. Benjamin Morgan: “Graffiti artists are criminalized because they cause damage, but so many kids on the streets are aerosol artists because they have no other opportunity to express themselves in an artistic way. In the USA, between 15 and 18 million dollars are spent every year on the removal of graffiti, and yet, there are no art lessons in 80 percent of schools.” 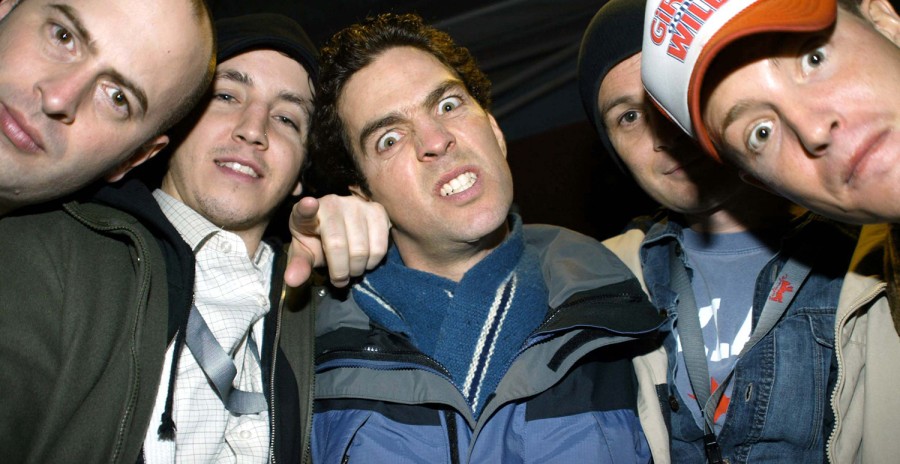