Scratch
Kinderfilmfest / 14plus 2004
Mille and her boyfriend, Kenny, are heartily sick of the lousy mood of the other kids living in the home. They’d give anything to get away from the place and, when Kenny is offered an apartment of his own, it looks as though at last the couple will have an opportunity to put everything behind them.
Mille moves in with Kenny but, alas, their old problems don’t seem to want to go away. Kenny can’t kick his old habits: his mates, the beer and the drugs. While Mille and her girlfriend, Anja, are busy flogging their guts out working at a bakery, Kenny just hangs out. This is not the way Mille envisaged life in their new apartment. Meanwhile, life back at the home is given a real lift by the arrival of Sami, a hip-hopper. Sami knows exactly what he wants; he has a goal and invests everything he has in trying to attain it. Mille is fascinated by the sensitive and attentive Sami and yet, she is still as loyal to Kenny as ever, which puts a strain on their burgeoning relationship. Torn between Kenny and Sami, Mille realises she ought to have more self-respect. It’s time she found out who she is and what she really wants. 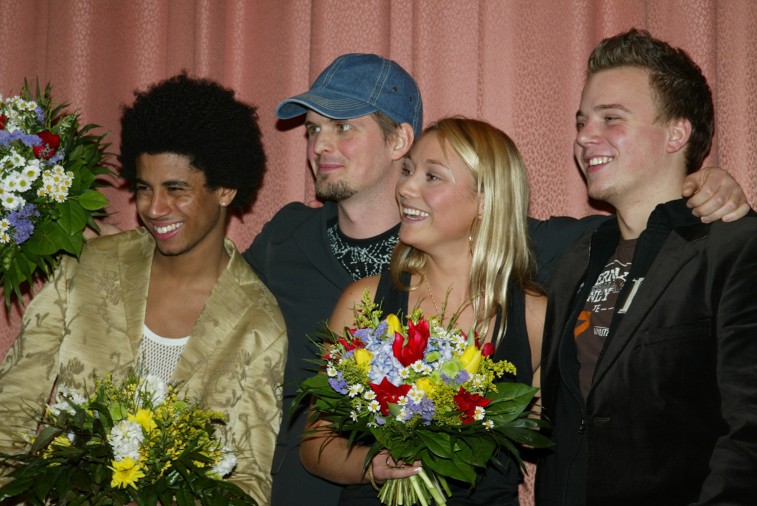