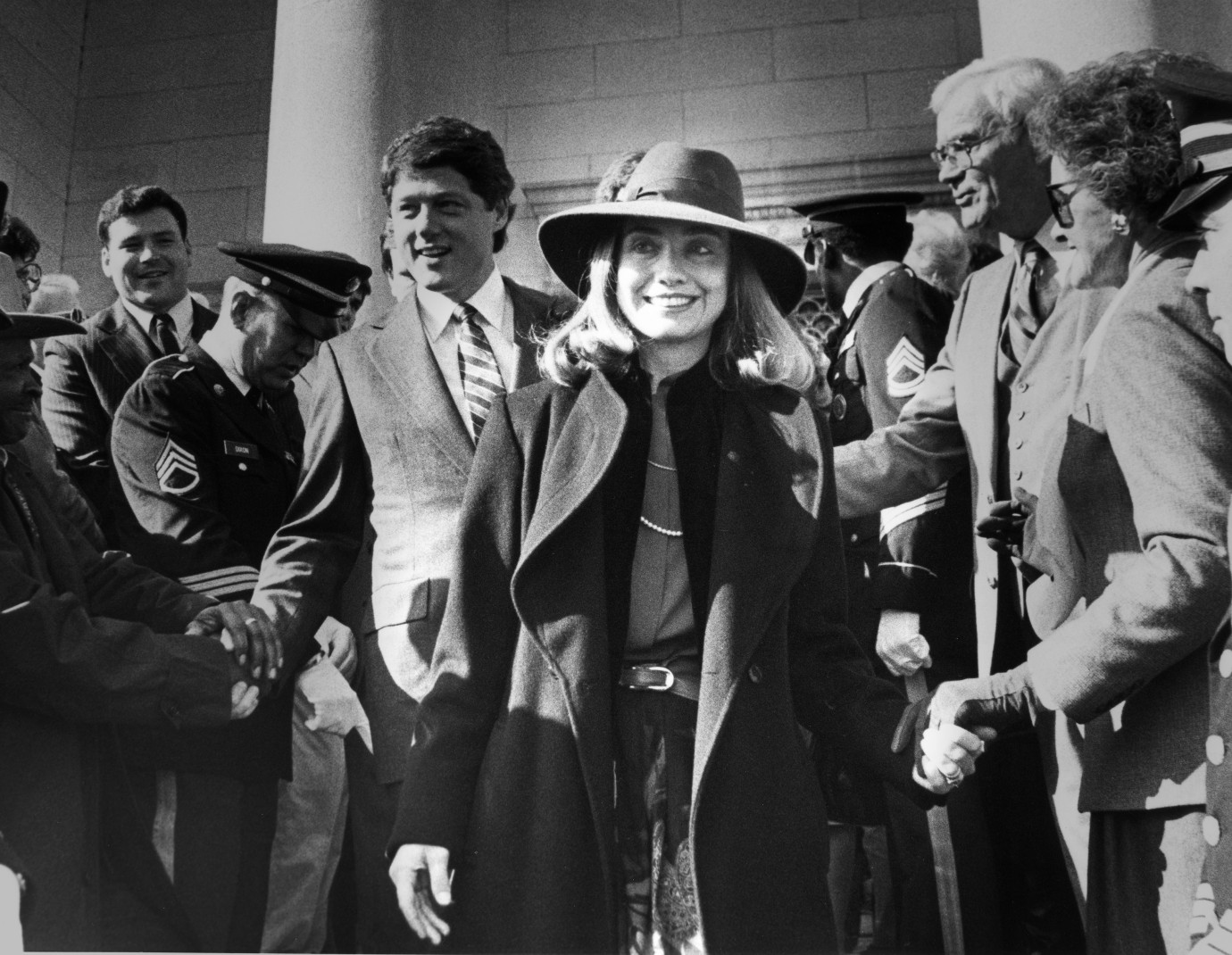 © Clinton Foundation
Dates
“She’s neither as good nor as bad as some people say.” Hillary Clinton has said that she wouldn’t mind this as an epitaph on her tombstone. Portraying the real Hillary behind the both admired and vilified public figure is indeed the idea behind this engaging docu-series. Interweaving moments from the 2016 campaign with biographical chapters and exclusive interviews with Secretary Clinton, her husband Bill, friends, and foes, Hillary features a number of surprising moments. Did you know what she really thinks about former opponent Bernie Sanders or the current occupant of the White House? Probably not, but this diplomatic poise is one of the qualities that would have made her as accomplished a president as she was an unsuccessful candidate. Nanette Burstein successfully builds a non-chronological narrative that makes the portrait all-encompassing and allows us to connect dots. But she makes one thing clear: there is no Clinton “dynasty”. They did it all themselves. And she had it twice as hard as he did.
by Nanette Burstein
with Hillary Clinton, Bill Clinton, Barack Obama USA 2019 English,  Subtitles: English 252’ Colour & Black/White, 4K DCP Documentary form 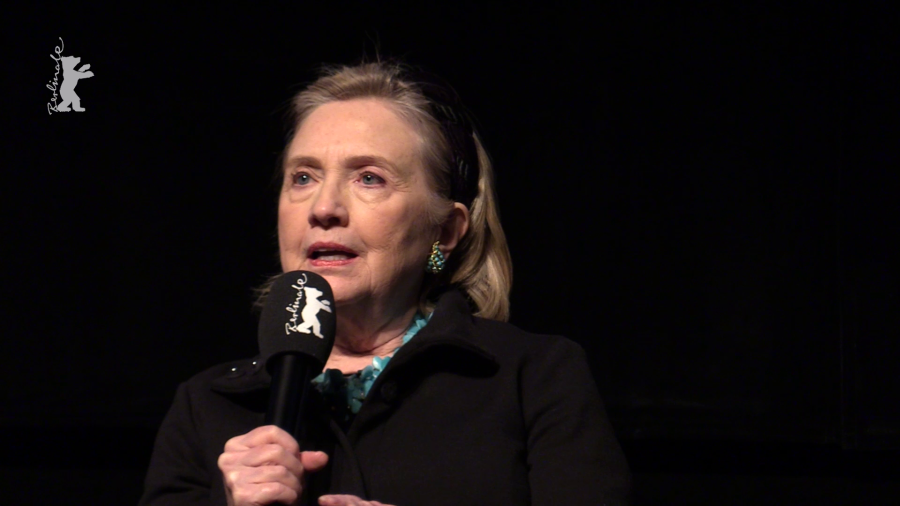 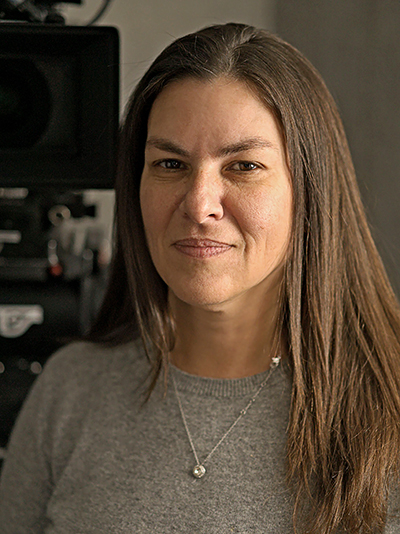