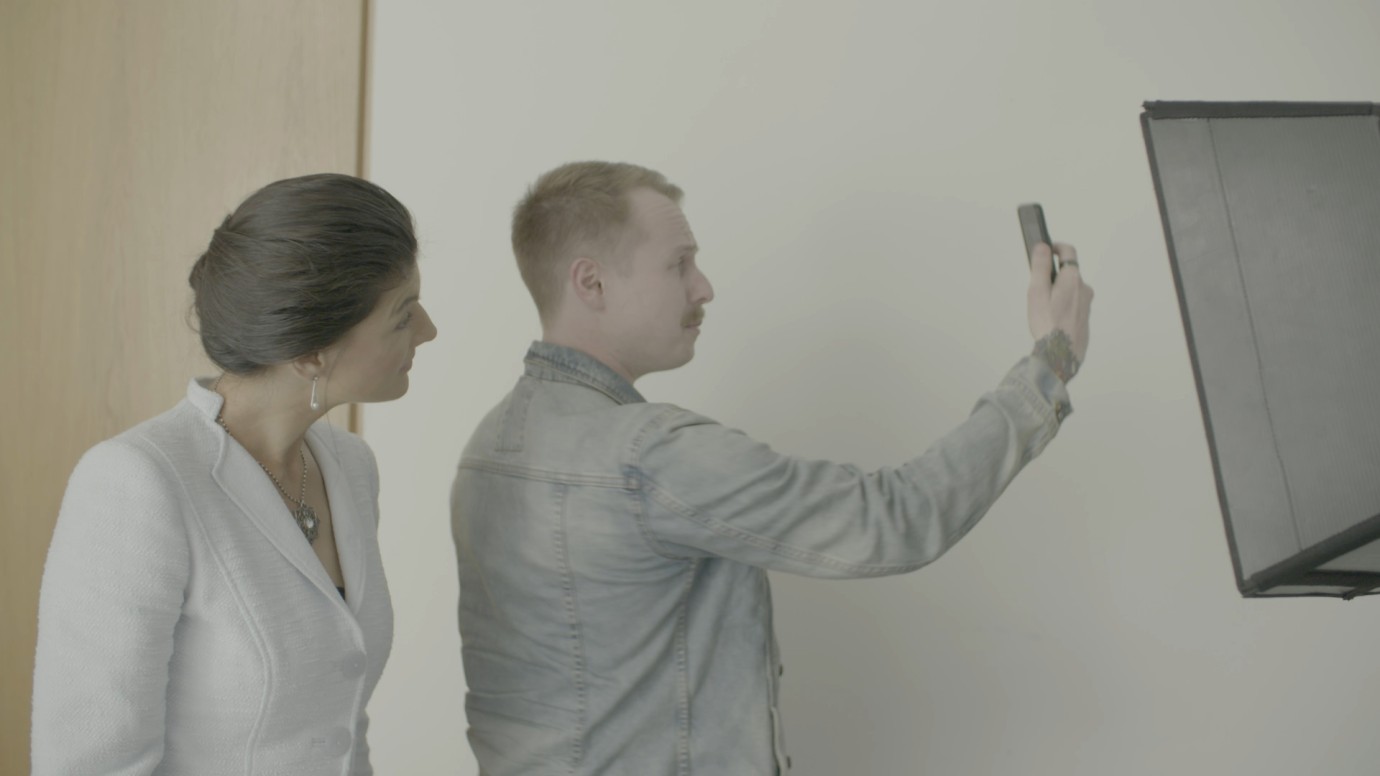 © Michael Kotschi
Dates
When Sahra Wagenknecht, then parliamentary leader of the left-wing party Die Linke, begins her election campaign in 2017, she is firing on all cylinders and brimming over with enthusiasm. Her days are full of talks, interviews and press conferences. Applause and admiration are as much a part of this daily routine as are doubts and intrigues. Hers is a life spent between extremes. In spite of her best efforts, hopes of Die Linke becoming part of the federal government for the first time are quickly evaporating, for Germany too is experiencing a shift to the right. Wagenknecht tries to counteract this, but in the end her “Aufstehen” (“Stand Up”) movement rubs people up the wrong way. Challenged and under attack from all sides, Wagenknecht comes under increasing pressure. Finally, she announces that she no longer wishes to stand for the parliamentary leadership of her party. What sort of person does one have to be to hold one’s own in the upper echelons of politics? And what does this say about our society? This documentary is not so much a portrait of Sahra Wagenknecht as an incisive record of her working day as a leading politician.
by Sandra Kaudelka Germany 2020 German,  English,  Subtitles: English,  German 100’ Colour, 2K DCP World premiere Documentary form 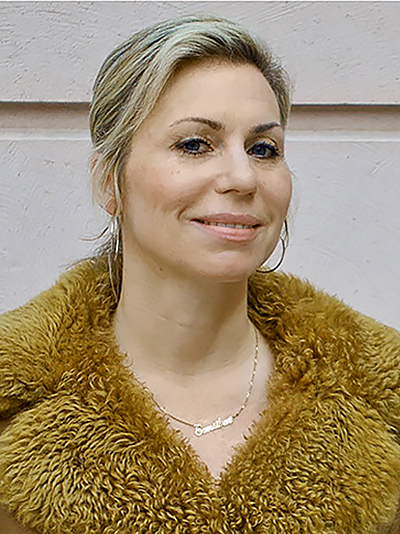