"If anything was missing from this year's Berlinale, it was the elusive 'buzz' factor over one or two 'hot' titles. With the frantic pace of most fests these days, it seems as if opportunities for building buzz with leisurely conversations over coffee are fewer and farther between. Blame it on a changing big-fest Zeitgeist, 9/11 or the price of bagels, but don't blame it on this year's Berlinale." – Derek Elley in his Berlinale resumee for "Variety". 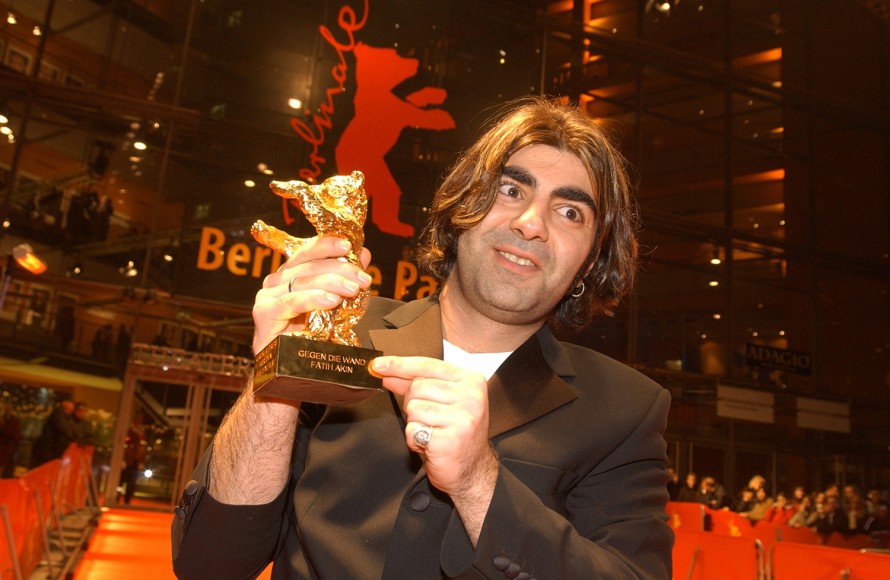 The bombshell came at the final hour: the Golden Bear for Fatih Akin’s rough romance Gegen die Wand surprised nearly all festival observers. The decision led to compliments to the international jury headed by Frances McDormand and provided plenty to talk about for weeks to come. International commentators noted soberly that Gegen die Wand was the right film at the right time and therefore deserved to win – the Golden Bear was seen as another sign of the renewed blossoming of German film.

On the German culture pages the buzz lasted longer. Those who celebrate every award like an Olympic gold medal and want to attribute each film to a particular country chewed on Gegen die Wand for a while to come. “We’re somebody again – but the question arises, who ‘we’ actually are,” summed up Hanns-Georg Rodek in “Die Welt” and took it to himself to complete the belated integration of the Turkish German Fatik Akin. Rodek wasn’t the only one who – with various motives – were interested primarily whether and to what extent one had to come up with a new definition for the word “German”, as in “German film” and elsewhere.

The commentary by Katja Nicodemus in “Die Zeit” clarified things by reminding that Gegen die Wand “marked not the beginning, rather the continuation of a movement in film,” which at the latest had become a fixed component of German filmmaking in the mid-Nineties. Barbara Schweizerhof was even more relaxed about it and wrote in “Freitag” that the nicest thing about Akin’s film was “that it didn’t address a issue – let alone the issue of immigrants in Europe – but simply told a story.” And so Gegen die Wand managed to ignite a debate on identity and belonging, in which painful and outmoded attitudes were voiced – something which apparently had to happen. 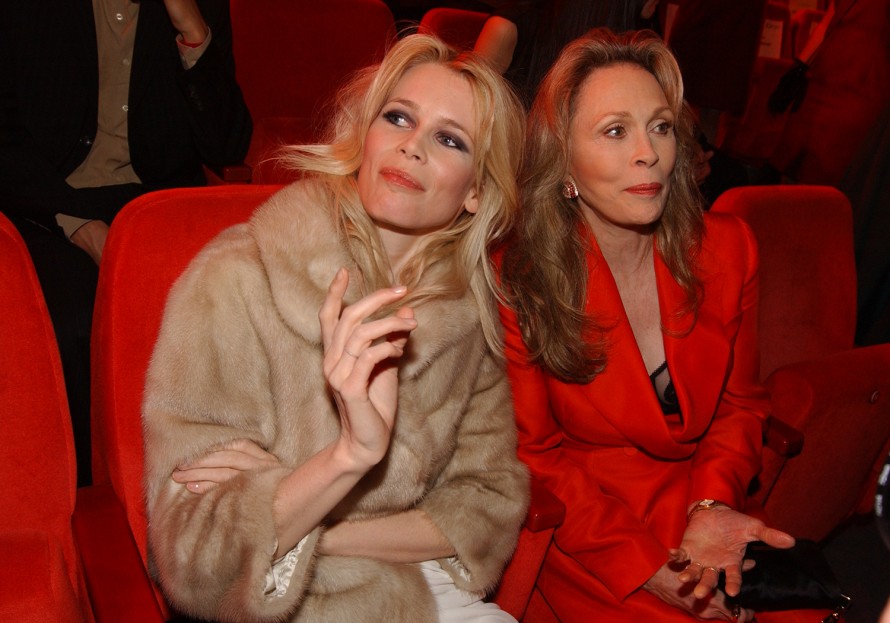 Well organized till the early hours

From the outside, the 2004 was seen as a solid year. The professionalism and competence of the public face of the festival – which was shifting more and more to the lounges and after-hour parties - received praise, even if, for some, the buzz of previous years was lacking.

The unexpected absence of Nicole Kidman and Jude Law from the opening premiere of their film Cold Mountain provided something to talk about for a day – after that it was all about the films themselves: strong entries from young filmmakers like Richard Linklater, Kim Ki-Duk, Fatih Akin, Daniel Burman and Cédric Kahn, and controversial contributions by old hands such as Theo Angelopoulos, Eric Rohmer and Ken Loach, whom many felt deserved the a Bear for his film Ae Fond Kiss.

A topic of discussion was “the cinema of emotions”, the promising showing by German directors and the strong debut of 14plus, a selection of films within the Kinderfilmfest, which was aimed at youths and adolescents. Thomas Hailer had taken over as director the Kinderfilmfest in the autumn and had brought to fruition something that had been already in discussion: an appropriate response to the differentiated age structure of the Kinderfilmfest audience. 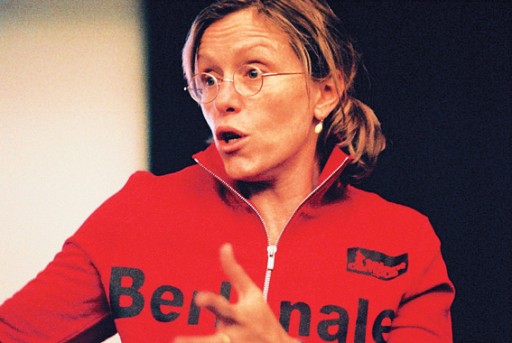 Also noticeable was the strong presence of women at the Berlinale: not only in front of and behind the camera, but also on the stage, behind the podium and on the juries. One stood out, representative for all: with her unpretentious appearance and intelligent presence in interviews, discussions and at the Berlinale Talent Campus, jury chairwoman Frances McDormand was one of the most likeable personalities of this festival.

With an a Eye on the Future

The Berlinale was pleased with the success of the diverse new projects at this year’s festival: the Berlinale Co-Production Market, which supports international co-productions with effective networking, the Berlinale Talent Campus, which in the words of Campus-patron Anthony Minghella, was “one of the most exciting initiatives for the future of the Berlinale”, and last but not least the first ambitious step into the digital age: Under the slogan “Berlinale Goes Digital” several cinemas were fitted with the latest digital projection technology. This enabled the Forum and Panorama to show more than 30 digitally produced films in their original format – with an optical quality, which convinced even the sceptics. The 2004 Berlinale was a festival that looked towards the future, and in many respects was a festival of transition – something that will only become clear when the future becomes the present.

Facts & Figures of the Berlinale 2004