The idyllic island of Aitutaki (Cook Islands) is a picture of tranquillity in rich colours. Siblings Tuakana and Inano catch fish, crack coconuts and peel fruit for their grandmother. Life here is peaceful and relaxed. But how easily can their homeland be destroyed by external influences? Between 1966 and 1996, a total of 188 atomic bombs were detonated on the South Pacific atoll of Mururoa. The population of the surrounding island groups was not warned, and their reports of the events and after-effects are still barely acknowledged today.

Born in Porirua, New Zealand in 1961. She was awarded the Senior Pacific Artist Award by the New Zealand Arts Council in recognition of her contribution to the people of Oceania in 2007. She is the founder of her own drama company as well as production company, both of which place an emphasis on Pacific Island topics and perspectives. 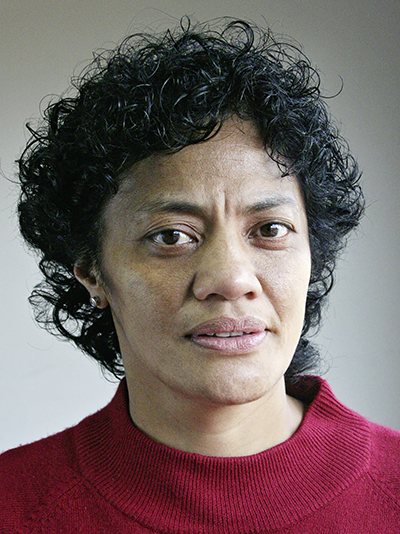 Born in Auckland, New Zealand in 1976, she has worked in a variety of areas in the film and television industry, both in front of and behind the camera, since 1995. She participated in Berlinale Talents in 2017. 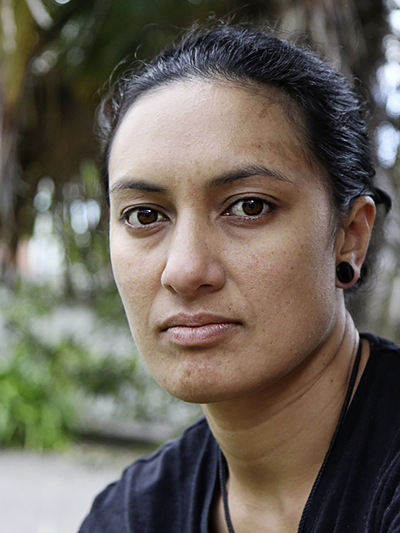