From Tomorrow on, I Will

Li works nights and sleeps during the day. When he gets home, his roommate is just waking up. They have set up an improvised place to stay in a derelict building without windows in a Beijing expanding in all directions.
Independent Chinese cinema often depicts gigantic skylines, shot from the perspective of people for whom they remain inaccessible and far away . It can hardly be said that Li has made it to such places. He moves through urban life and is still on the margins. The cinematography mainly consists of long shots and captures the inhospitality of the settings. Even if there are people streaming along the streets and though the squares, even if tofu and other meals are sold at the market, the precisely choreographed visual tableaus seem oddly devoid of life. Li works as a night watchman in one of the modern buildings; sometimes he has to change light bulbs. We get an impression of the different tasks and countless activities in the background that are necessary to keep the daily routines of urban life running. We share Li’s pleasure at having bought a new shirt, but when he wears it for the first time, it’s clear that he is still far from finding the rhythm of the megacity.

Born in Belgrade, Yugoslavia (now Republic of Serbia) in 1989. In 2012, he completed his studies in Cinematography. He is currently completing his master’s degree in Art and Media at the Universität der Künste Berlin. In 2015, he participated in the Berlinale Talent Campus. Ivan Marković works as a cinematographer and filmmaker. 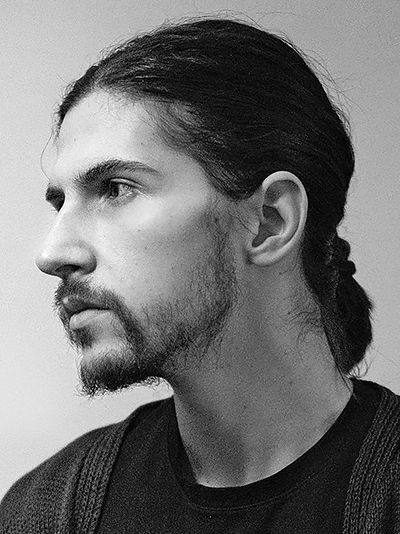 Born in Hunan, China in 1989. He studied Film at the Lasalle College of the Arts in Singapore. Chun nuan hua kai is his first feature-length film 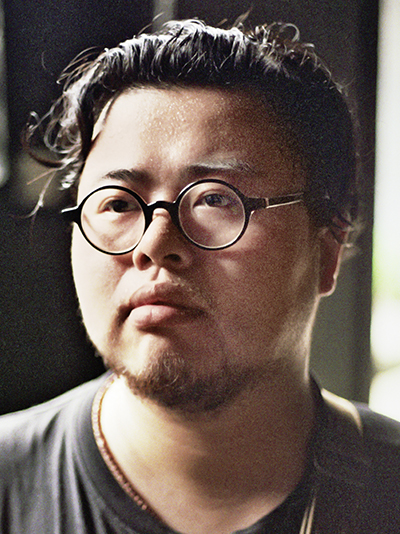