And Your Bird Can Sing

Sachiko works in a bookstore in a harbour town on Hokkaido, where a perpetually late co-worker named Boku catches her eye. After spending a night in the bunk bed of his minuscule apartment, Sachiko also meets Boku’s unemployed roommate Shizuo. “As we get older, do we also lose our youth?” she wants to know. Kimi no tori wa utaeru depicts a carefree ménage à trois that unfolds on sultry summer nights, attempting to draw out the desire to live in the moment into infinity, forever and ever. The sense of being adrift – by turns exuberant and melancholic – sets the pace. Nights are for clubbing, karaoke, billiards and the next morning, the three wake up beside each other once again. But what sort of life is this? How long can emotions float freely? Do these three need a greater sense of commitment to keep developing? These questions hang over the dancing trio, and each must find their own answers to them. The film observes young people as they gradually begin to look at themselves. The camera captures their faces and emotional responses in close-up, then takes a big step back – as more and more perspectives continue to appear on the horizon. 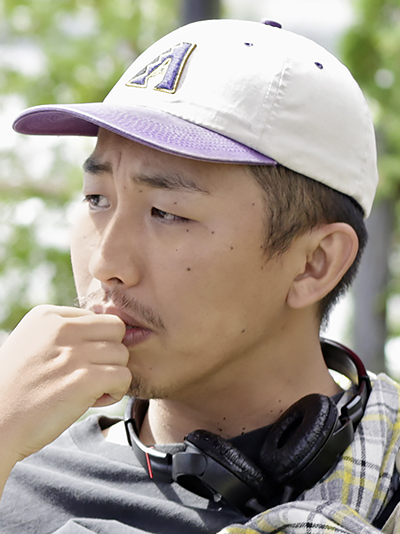