A Bitter Message of Hopeless Grief

In a subterranean dungeon sealed off from daylight, anthropomorphic robots perform scenarios of subjugation and torture with relish. Jon Reiss’ film is a cinematic nightmare that is as disturbing as it is fascinating; in it, he unleashes an inexorable cycle of dehumanised greed for power and gazes prophetically into the depths of the psychology of machines. This work of science fiction was made in collaboration with creative technicians from the Californian machine performance art group, ‘Survival Research Laboratories’ (SRL).

Born in Philadelphia, USA in 1959. While studying economics at the University of California, he took an internship at the Target Video punk rock collective in San Francisco and toured with bands including Black Flag and The Dead Kennedys for documentary purposes. Between 1983 and 1990 he made five documentaries about the performance group Survival Research Laboratories (SRL), with whom he also made the short film A Bitter Message of Hopeless Grief. In 1992 he made the notorious Nine Inch Nails music video 'Happiness in Slavery' which was banned by MTV but won awards at a number of film festivals. In 1998, he made his feature film debut with Cleopatra’s Second Husband. He has produced several documentaries and also works as a scriptwriter and director. With his company 8 Above, he advises filmmakers and companies on their media strategies. He also writes for media publications and teaches. 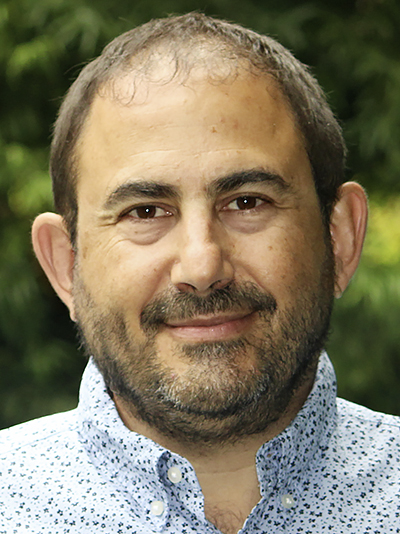