In 1960, the so-called Year of Africa, many African countries liberate themselves from European colonial powers and become independent, including the Ivory Coast. Independence leads to a real boom in architecture. In Abidjan, the then-capital, buildings must be constructed for the parliament, university, banks and conference centres. The extravagant, heroic, modern buildings are designed to reflect the spirit of the young nation and epitomise that which was achieved: Hope, curiosity, ambition and new self-confidence. Laurence Bonvin visits these buildings in the present day and is particularly interested in the work of the French architect Henri Chomette, who immigrated to Ethiopia in 1949. A distinct focus is thereby placed on those who visit and use his buildings. How does this architecture function today? Their view to opulent futurism allows space for gestures and an informal approach beyond the great historical narrative. 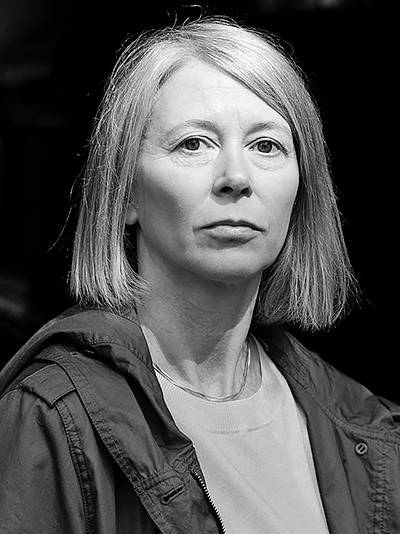