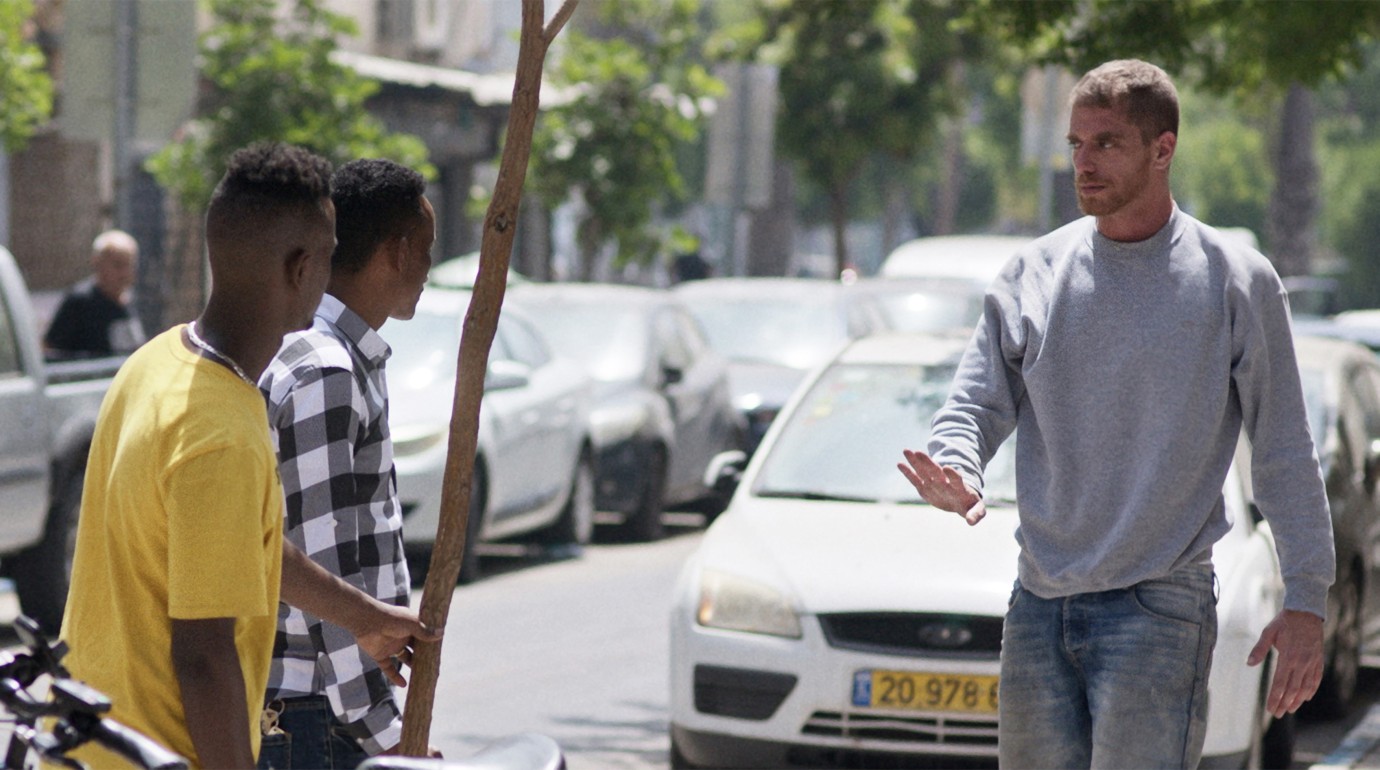 © Idan Haguel, Guy Sahaf
Ben plants a tree on the street in front of his house in Neve Sha’anan, a migrant neighbourhood in the south of Tel Aviv. The district is on the up, and Ben has bought and upgraded a flat here together with his partner Raz. This gay couple now enjoys a settled existence, their days are structured by a well-established routine and everything is in its proper place. Time then, to tackle their desire to have children. And so, assiduously and conscientiously, they set about searching for a suitable egg donor and surrogate mother. One day, when a neighbourly conflict escalates over the tree he has planted, Ben becomes witness to brutal police violence against an Eritrean. The incident upsets his self-image and his plans for a life together with Raz.
Idan Haguel portrays a gay middle-class couple whose desire for self-realisation begins to narrow their worldview, bringing deep-seated prejudices to light. A deftly told parable about the mechanisms of gentrification which, with a hint of satire, raises an uncomfortable question, namely: exactly how tolerant are we?
by Idan Haguel
with Shlomi Bertonov, Ariel Wolf Israel 2022 Hebrew 82’ Colour World premiere 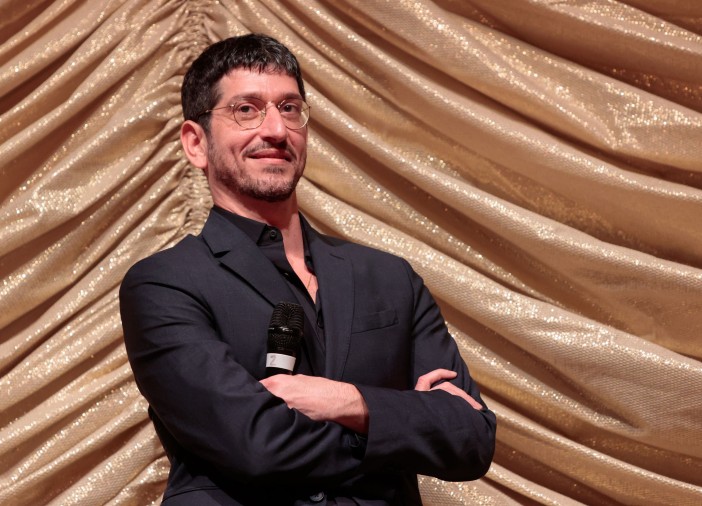 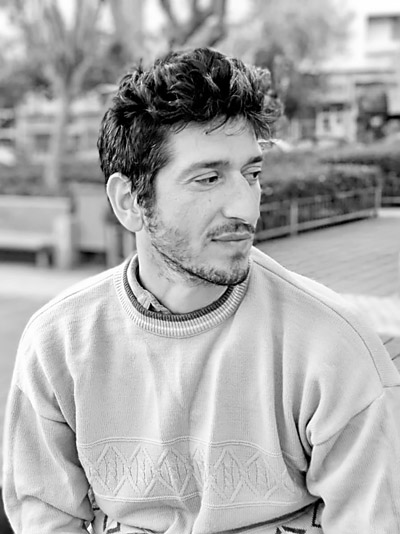 Born in Holon, Israel in 1980, he completed his film studies at Sapir College in his home country. His debut feature film Inertia premiered in the Berlinale Forum. In 2017, he participated in Berlinale Talents. Alongside his work as a director, he is also a journalist and a scriptwriter for Israeli television.