Bird in the Peninsula 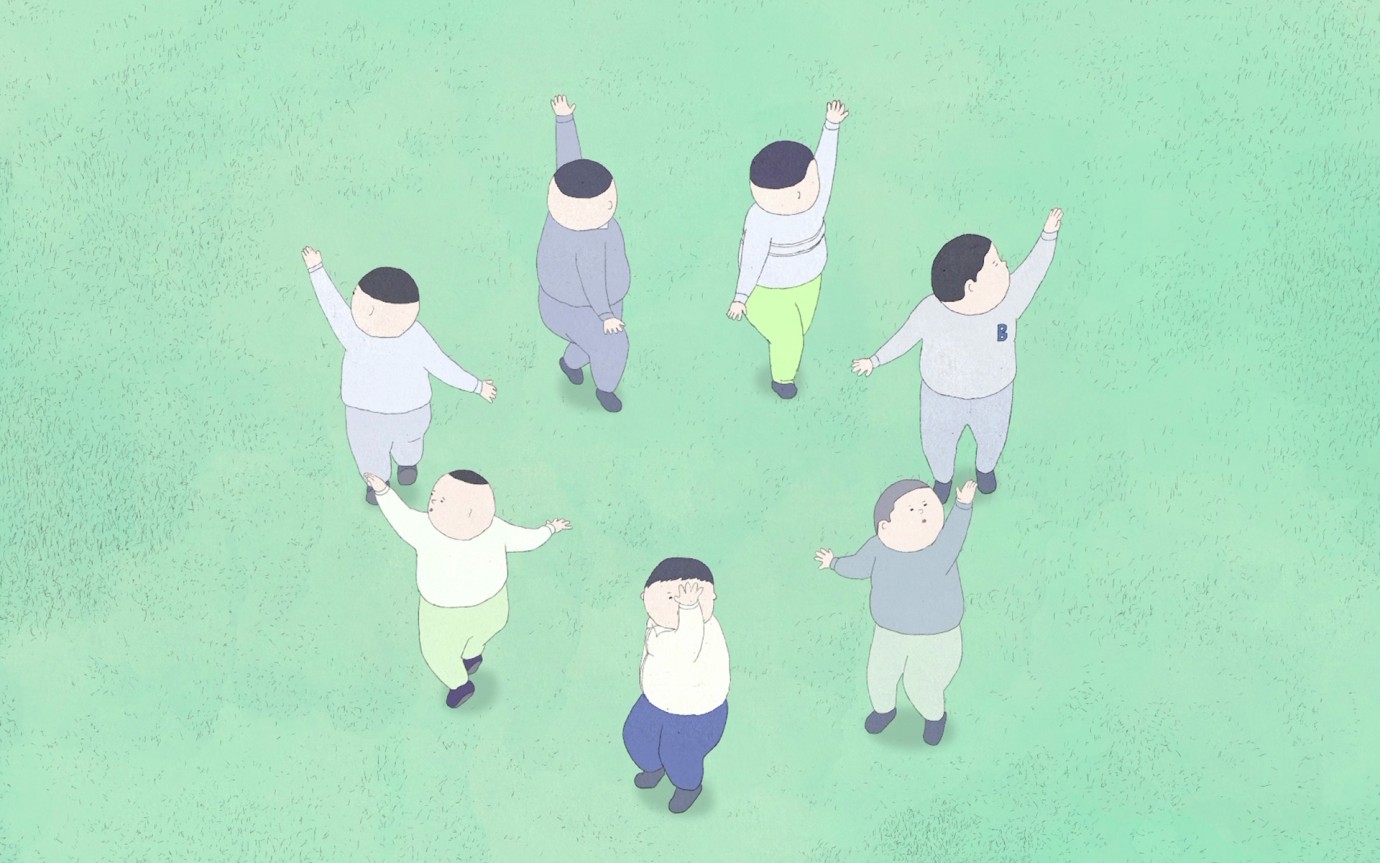 © Atsushi Wada
The boys are rehearsing a dance for their traditional initiation ceremony into adulthood; their teacher instructs them. A girl observes the scene but is not allowed to join in. When one of the boys chases after a strange bird, she follows him without knowing why. One day, the boy will no longer be able to see the bird either.
by Atsushi Wada
with Laura Rincon, Atsushi Wada France / Japan 2022 Without dialogue 16’ Colour, 2K DCP World premiere 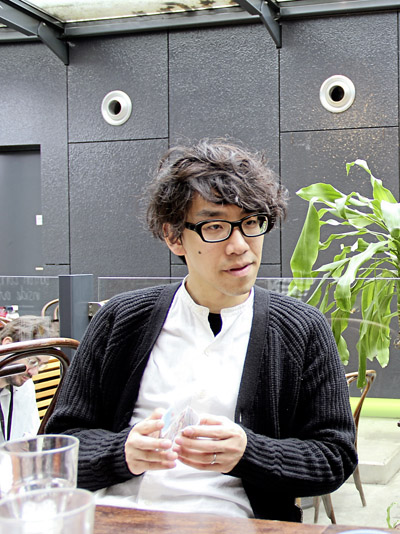 The Japanese film director was born in Hyōgo in 1980. After studying at the Osaka Kyoiku University, the Japan Institute of the Moving Image and the Tokyo University of the Arts, he started making short animated films in 2002. He is inspired by the minimalism and music of Nô theatre. His short film In a Pig’s Eye won awards at the Fantoche festival in Switzerland and at the London International Animation Festival. In the same year, his film The Mechanism of Spring premiered at Venice. In 2012, The Great Rabbit won a Silver Bear at Berlinale Shorts.