© ATELIER DE PRODUCTION-ARTE FRANCE CINEMA-VERSUS PRODUCTION-2022
Alain and Marie are viewing a house in a quiet suburb. The real estate agent warns them that what lies in the cellar will turn their lives upside down. Amazed and excited by what they discover, the couple decides to buy the property. When Alain’s brash boss and his girlfriend come over for dinner, the temptation to share the incredible (but true!) piece of information is strong. Marie, however, is determined to keep it a secret. She becomes obsessed with the cellar and cannot help going down there ...
One of cinema’s most eccentric creators, Quentin Dupieux has a seemingly inexhaustible source of bizarre ideas on which he builds with comic brilliance. He has once again generously given his cast an opportunity to play unforgettably quirky characters and really, what more fun could an actor have? Contributing to a satirical discourse on human obsession with their youthful performances, popular French actors Alain Chabat and Léa Drucker lend their relatable traits to the couple facing an unusual challenge. Anaïs Demoustier’s portrayal of a promiscuous young woman has just the right amount of intelligent lightness. And what can one say about Benoît Magimel’s unhinged performance other than: this is clearly an actor at the peak of his career, who is capable of anything.
by Quentin Dupieux
with Alain Chabat, Léa Drucker, Benoît Magimel, Anaïs Demoustier, Stéphane Pezerat, Marie-Christine Orry, Roxane Arnal, Lena Lapres, Grégoire Bonnet France / Belgium 2021 French 74’ Colour World premiere 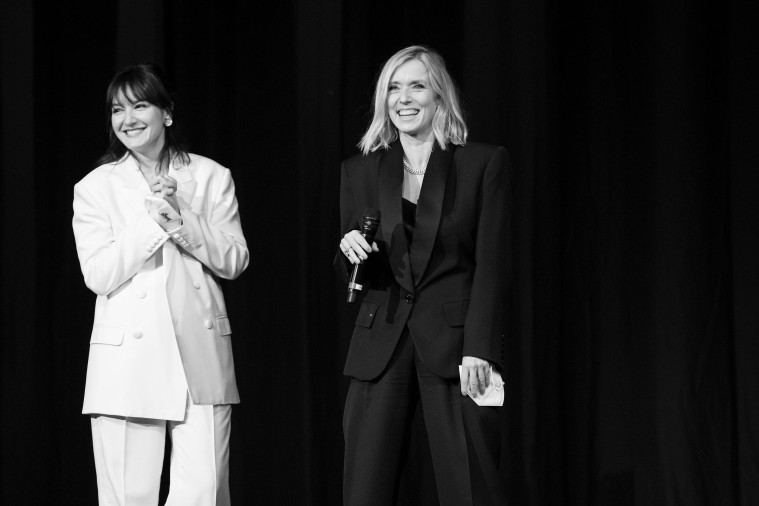 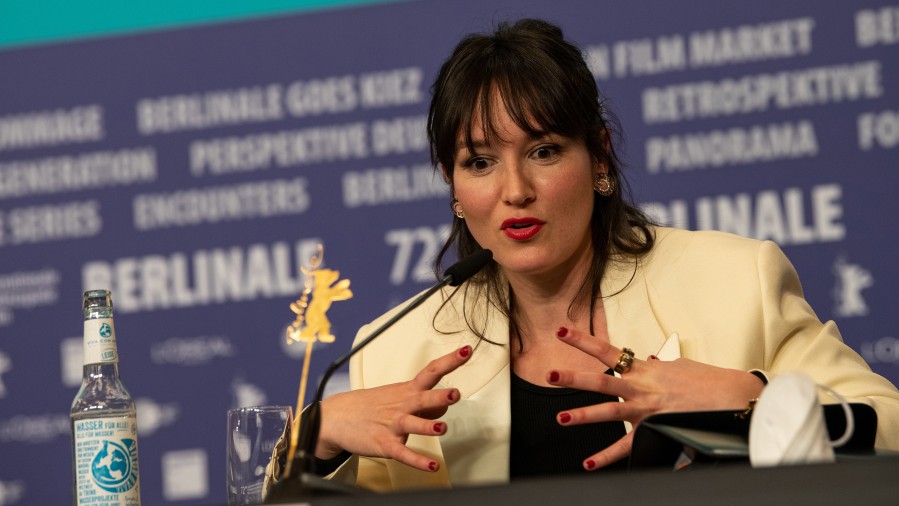 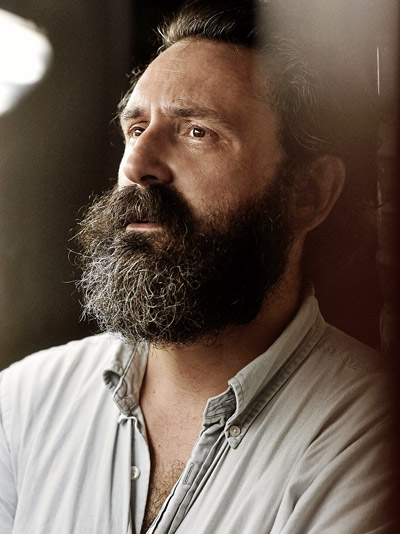 Born in Paris, France in 1974. He discovered filmmaking at the age of 18 and bought his first synthesiser. As Mr Oizo, he released the international hit single “Flat Beat” and several albums. He directed, edited and scored his debut feature film Steak in 2007. It was followed by the absurdist horror film Rubber and the comedy Wrong, which premiered at Sundance. His subsequent films include Reality, which premiered at Venice, and Keep an Eye Out which, after several US productions, was his first film to be shot in France and was followed by further French productions.