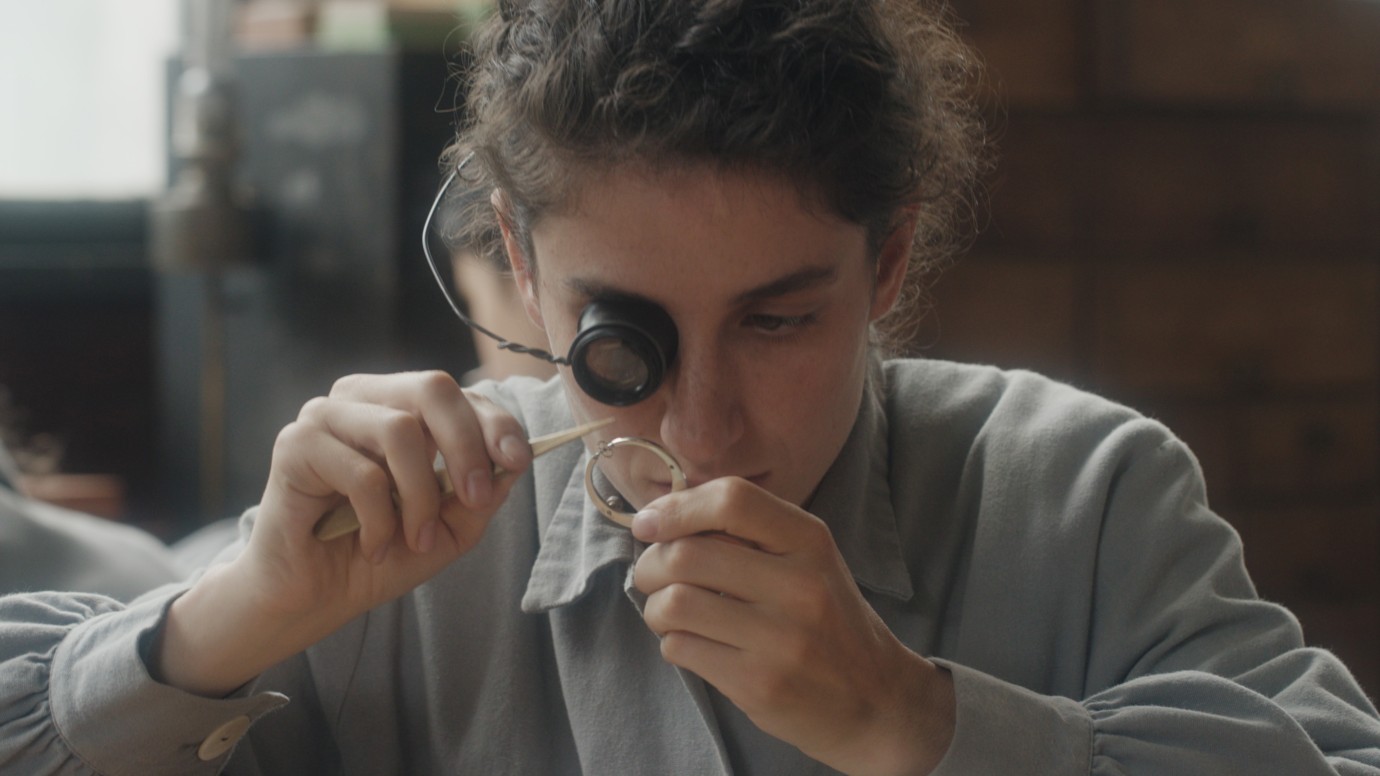 © Seeland Filmproduktion
Another time is possible! At least that is the case in the early days of industrial watchmaking in Switzerland in around 1877, when the disparity between the authorities, manufacturers and models gives rise to parallel temporal dimensions, each with their own timetable, values and ideology. In this proto-Taylorist society, where dignitaries and their gendarmes control the exact time and dictate the rhythms of production and community, a group of workers form an anarchist union in association with the First International federation of workers’ groups. This is where Josephine, who is in charge of assembling the unrest wheel, the heart of the mechanical watch, meets the Russian cartographer Pyotr Kropotkin, who is currently in the Jura valleys. Inspired by anarchist ideas, they demand the liberation of time and counter the values of the marketplace and nationalism with solidarity and pacifism.
After his debut Those Who Are Fine, Schäublin continues to refine his style, which combines meticulous composition – both in his characteristic wide shots as well as in the extreme close-ups celebrating manual labour – with a distinct political stance that uses distancing and humour to enhance the topicality and universality of the story.
by Cyril Schäublin
with Clara Gostynski, Alexei Evstratov, Monika Stalder, Hélio Thiémard, Li Tavor, Valentin Merz, Laurence Bretignier, Laurent Ferrero, Mayo Irion, Daniel Stähli Switzerland 2022 Swiss German,  French,  Russian 93’ Colour World premiere 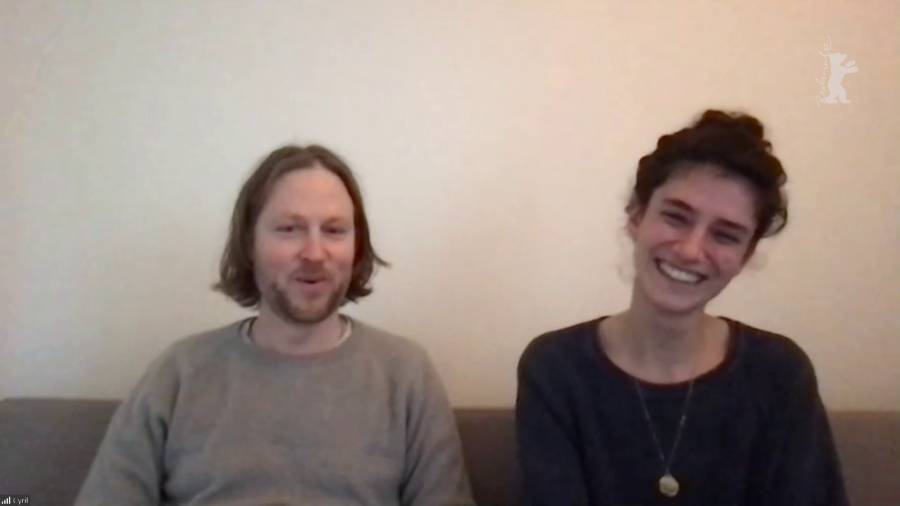 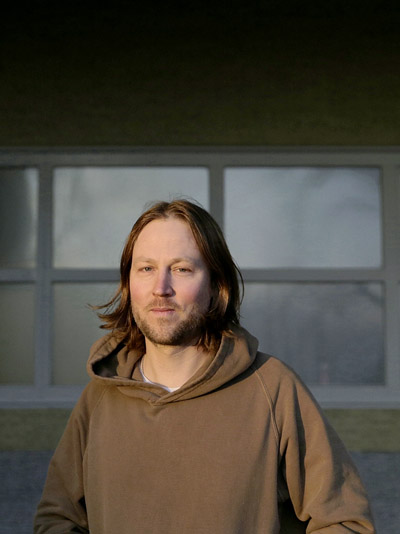 The director was born in Zurich, Switzerland in 1984 into a family of watchmakers. He studied Mandarin and film at the Zhong Xi Academy in Beijing and then film directing at the DFFB in Berlin. Upon graduating, he returned to Switzerland. His debut feature film Those Who Are Fine premiered at Locarno and won several awards including Best Film at the Edinburgh International Film Festival. Unrueh is his second feature film.