In September 2020, an external academic study by the Leibniz Institute for Contemporary History confirmed the allegations first made public in January 2020 that the role played by Berlinale founding director Alfred Bauer in the Reichsfilmintendanz (Reich Film Office) during Nazi times was more substantial than had previously been realised and was systematically covered up by Bauer after 1945. The festival made public how it is dealing with these findings and the associated responsibility in a press release on September 30, 2020 and published a detailed statement in the summer of 2021. The Silver Bear Alfred Bauer Prize was suspended for the 2020 festival and will henceforth no longer be awarded. 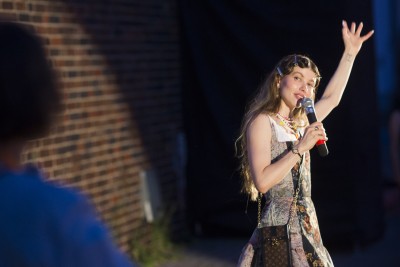 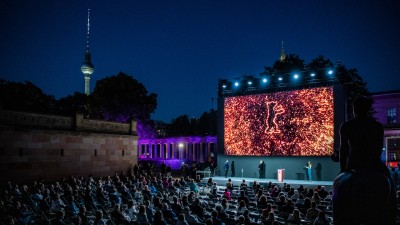 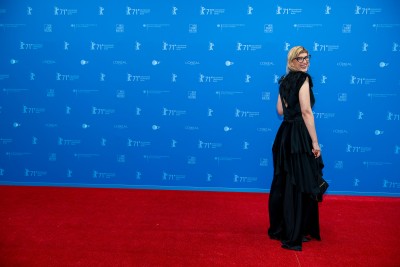 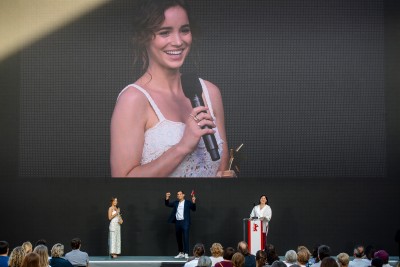 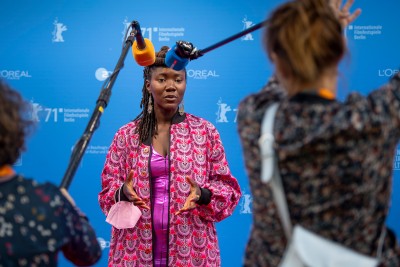 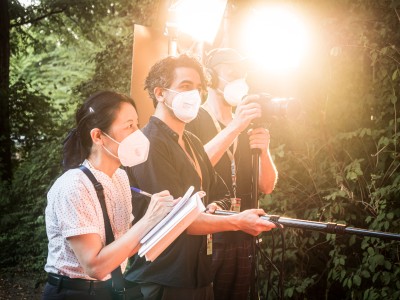