©2019 Disney/Pixar. All Rights Reserved.
In the fantasy world where elf brothers Ian and Barley live, magic has been replaced by technology. Life may be more comfortable with cars, mobile phones and fast food, but it is also less exciting. When they discover a secret message from their late father, a new world opens up. “The story is inspired by my own relationship with my brother and our connection with our dad who passed away when I was about a year old. He’s always been a mystery to us. A family member sent us a tape recording of him saying just two words: ‘Hello’ and ‘Goodbye’. Two words. But to my brother and me – it was magic,” says director Dan Scanlon. Father-son relationships may not be a new theme for Disney/Pixar, but setting the film in a fantasy world that is designed to reflect the world we live in raises the bar significantly. Onward masters this challenge effortlessly. Maintaining the creativity (let’s call it magic) that has always been Pixar’s trademark, the film also nods to several tropes of the adventure and fantasy genre. Entertaining and moving, Dan Scanlon’s film spans an emotional arc that is especially important today: it’s not that big a step from fearing something to trusting in it.
by Dan Scanlon
with Tom Holland, Chris Pratt, Julia Louis-Dreyfus, Octavia Spencer, Mel Rodriguez, Kyle Bornheimer, Lena Waithe, Ali Wong USA 2020 English 103’ Colour, 2K DCP Rating R0 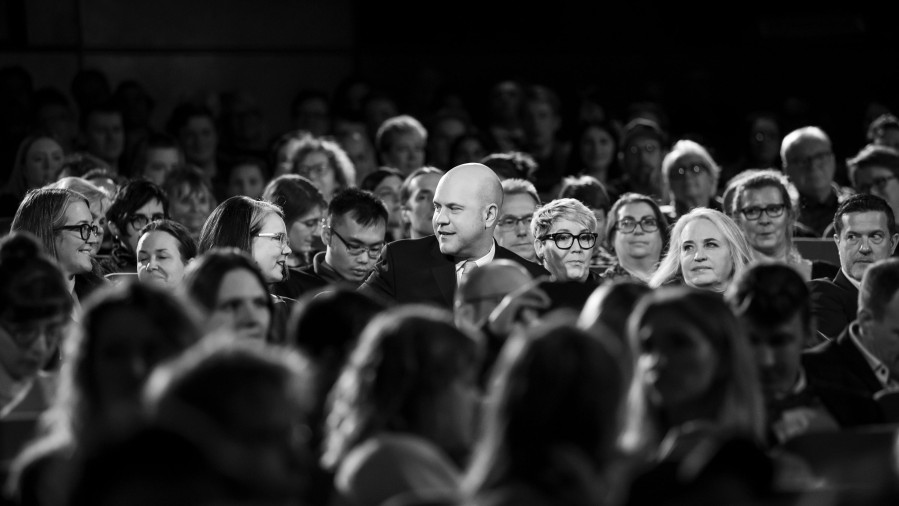 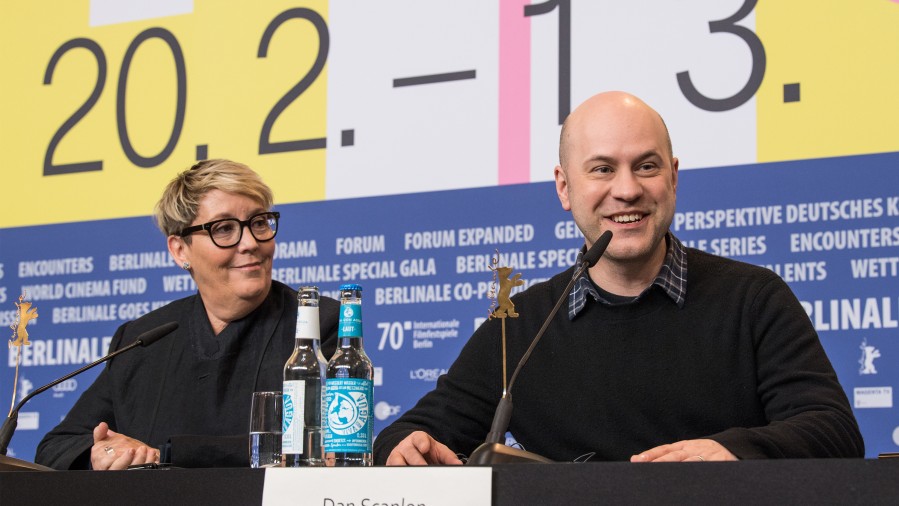 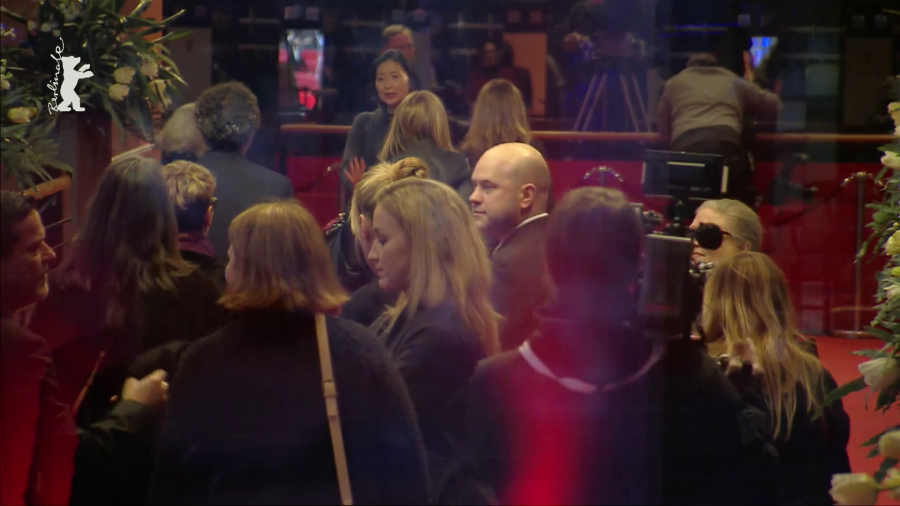 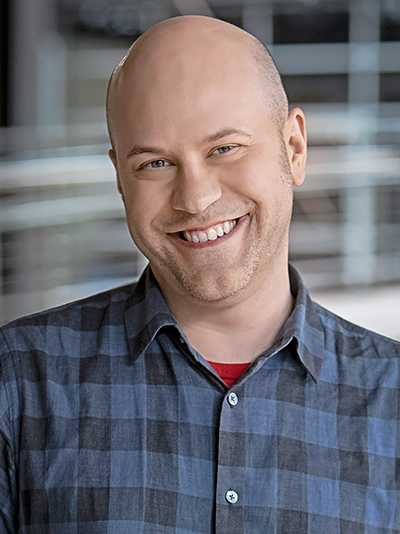