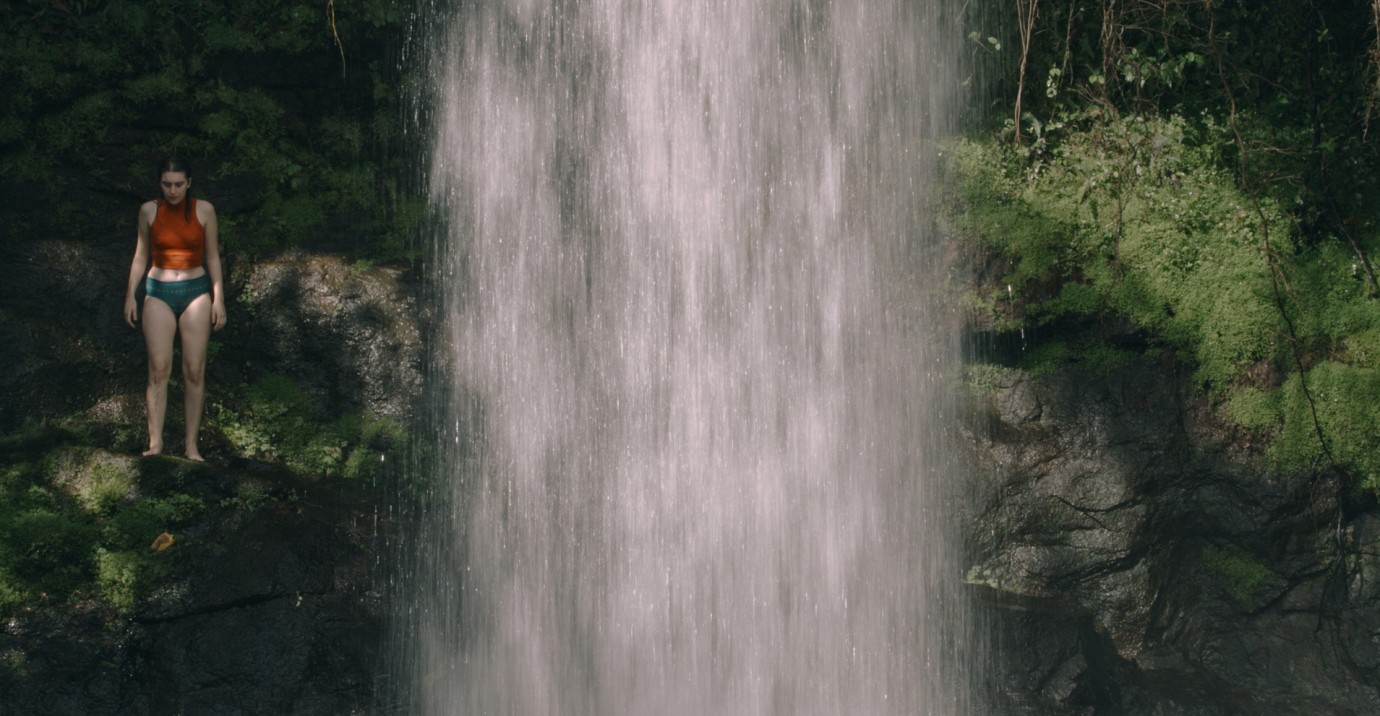 Mysterious images and an equally mysterious soundtrack underlay a journey from Porto Alegre to the south of Brazil. A journey full of wonders that will profoundly change the two sisters’ lives. Julia, the younger girl, has a vague inkling, whereas Ana knows for certain that nothing will be as it used to be. While the asteroid WF42 is heading towards the earth with a bursting tail of pink light, their terminally ill mother asks them to find their father. They challenge the rural idyll with their feminist energy. The landscape appears in an unknown light, wind comes up. With haunting songs, ghosts and fossils, the film blurs the border between external and internal reality.
by Luciana Mazeto, Vinícius Lopes
with Maria Galant, Anaís Grala Wegner, Felipe Kannenberg, Marina Mendo, Nicholas Perlin, Otávio Diello Brazil 2020 Portuguese 88’ Colour World premiere 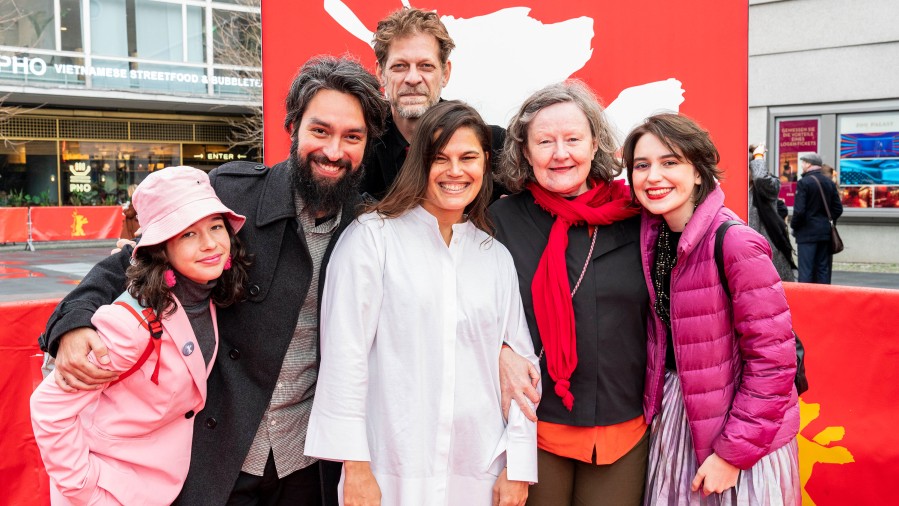 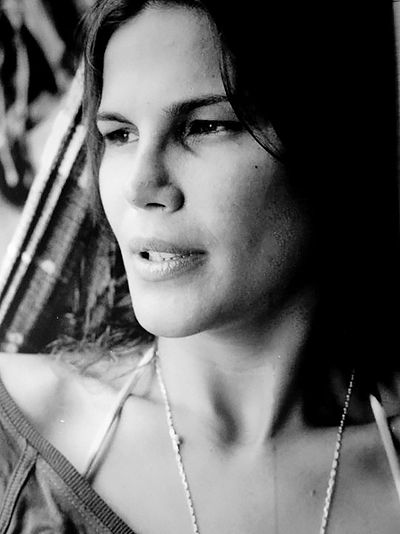 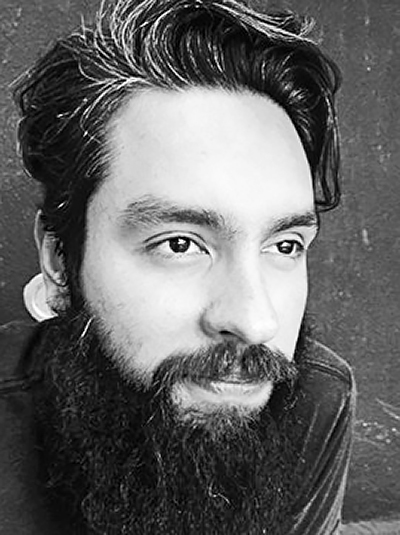