Kill It and Leave This Town
Encounters 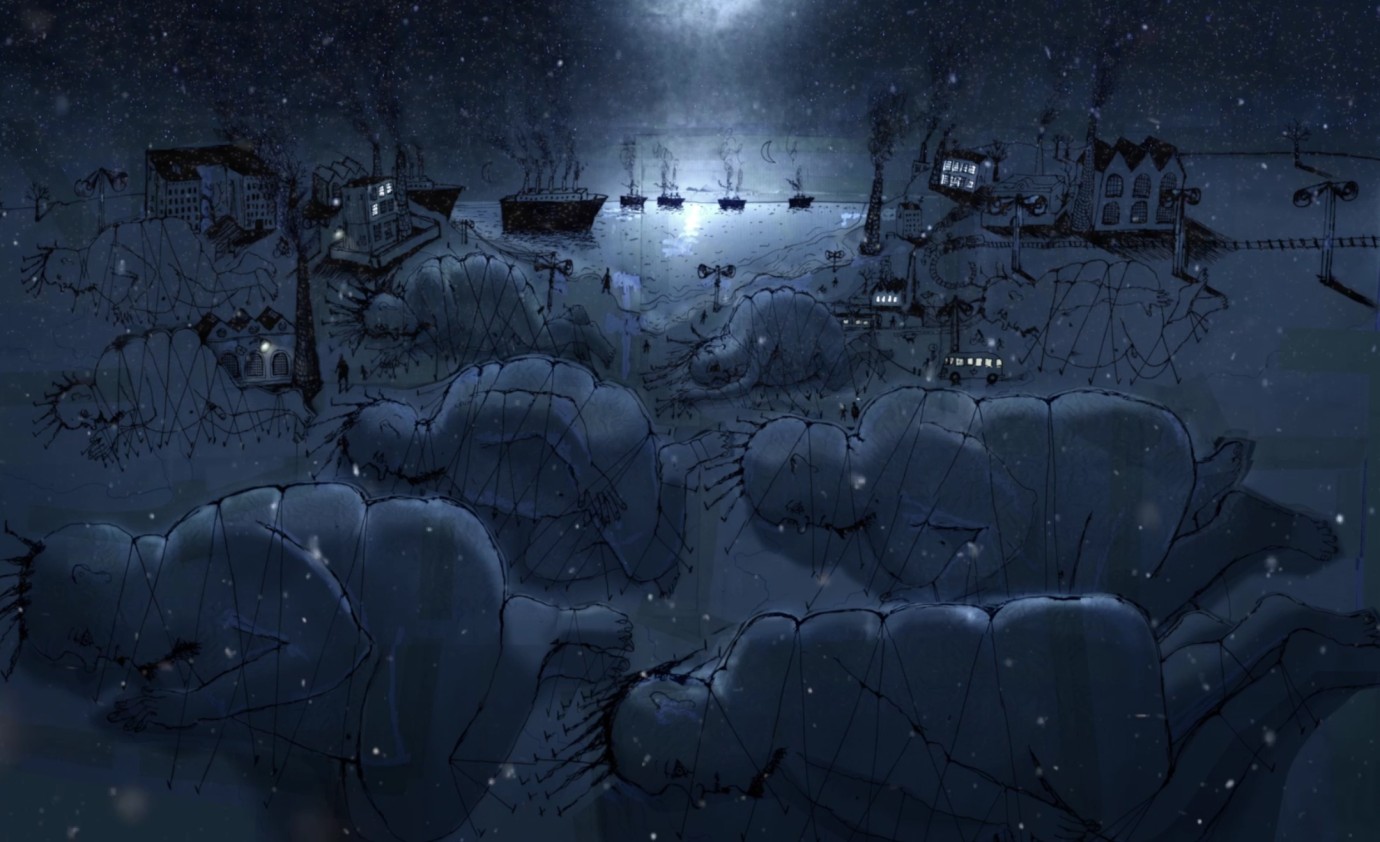 © Mariusz Wilczyński
A moving, dreamlike journey into a bizarre fantasy world full of past emotions. For his first feature-length animated film, Mariusz Wilczyński has turned his attention to his own biography and bares all. Rummaging irreverently and uninhibitedly through his own personal and collective memory, he populates the streets, trams and shops of the industrial city of Lodz with characters, scraps of memory and catchy tunes that take us back to his childhood world of the 1960s and 1970s. Literary characters, comic book heroes, family members and friends wander anachronistically through this gloomy labyrinth, comforting the protagonist and defying darkness and oblivion. Wilczyński pushes the style and poetry of his shorter films, which oscillate between children’s drawings and Gothic aesthetics, to the extreme, testing the limits of what can be projected by using every imaginable nuance between grey and black. The cinema becomes a cave in which the audience can give free rein to their own memories, too, and face them with wide open eyes.
by Mariusz Wilczyński
with Krystyna Janda, Andrzej Chyra, Maja Ostaszewska, Małgorzata Kożuchowska, Barbara Krafftówna, Anna Dymna, Marek Kondrat, Gustaw Holoubek, Irena Kwiatkowska, Andrzej Wajda, Marek Kondrat, Daniel Olbrychski, Tomasz Stańko, Tadeusz Nalepa, Mariusz Wilczyński Poland 2019 Polish 88’ Colour World premiere 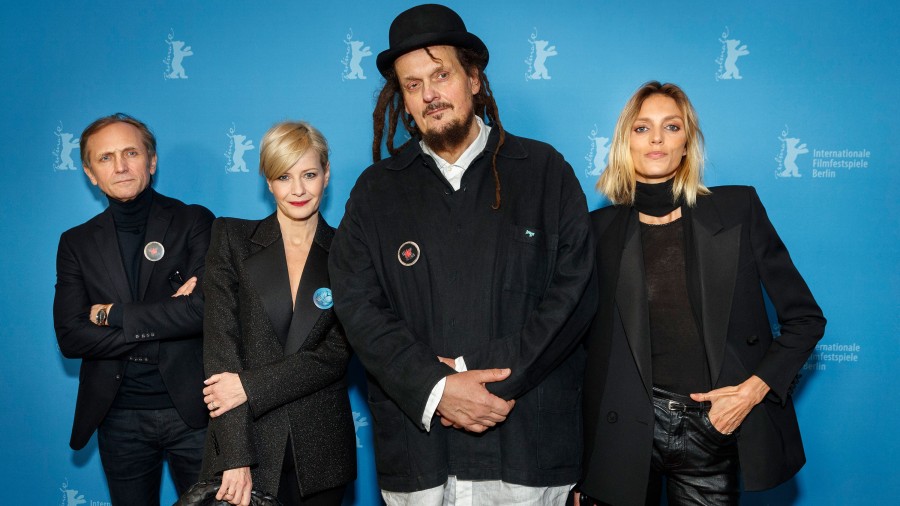 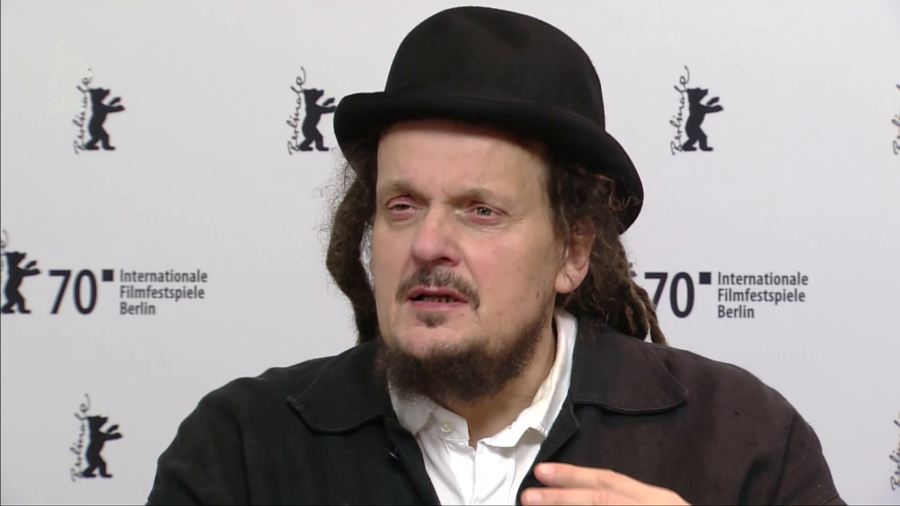 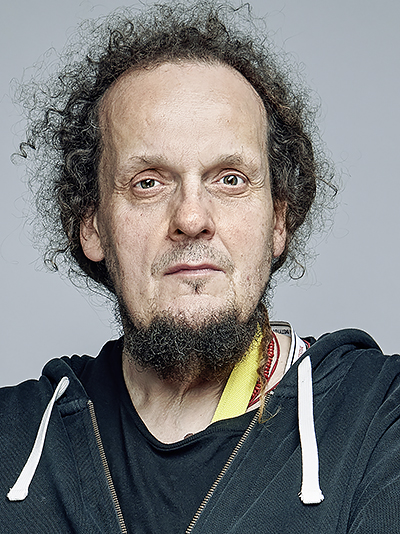 The filmmaker and professor of animation at the Lodz Film School in Poland has been creating animated auteur cinema for over twenty years as a self-taught artist. Retrospectives of his work have been presented at venues including MoMA in New York, the National Museum of Brazil, Tokyo International Forum and the National Museum in Warsaw. His animations have also screened at the National Gallery in London and in Berlinale Shorts. He has co-created live animation performances with symphony orchestras around the world. He worked on Zabij to i wyjedz z tego miasta (Kill It and Leave This Town) for eleven years.