© Shiri Kuban
He is young and works for Israeli military intelligence. On headphones, he listens in on the conversations of Palestinians. The phone calls of one gay couple in particular begin to fascinate him more and more. Privy to the complicated relationship between the two as it unfolds, he doesn’t know whether and, if so, in what way he should follow his feelings. For here, too, the private is political, and the most intimate things of all can lead to disaster.
by Omer Sterenberg
with Eitan Gimelman, Louis Abd El Massih Israel 2019 Hebrew,  Arabic 11’ Colour, 2K DCP 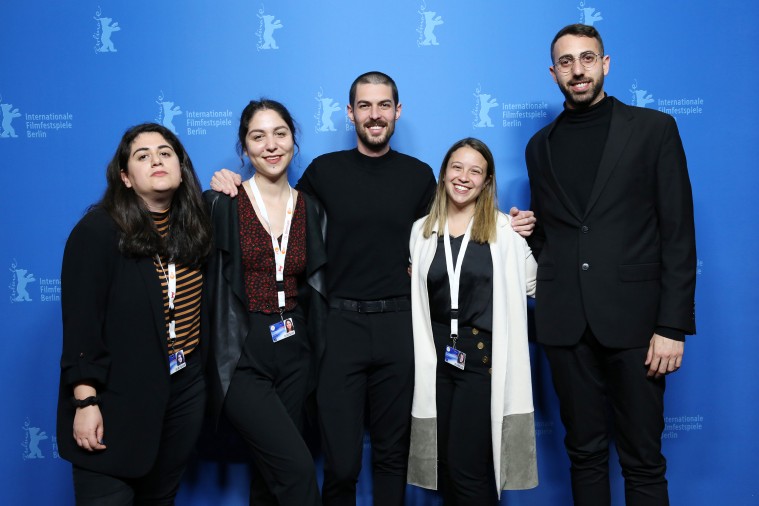 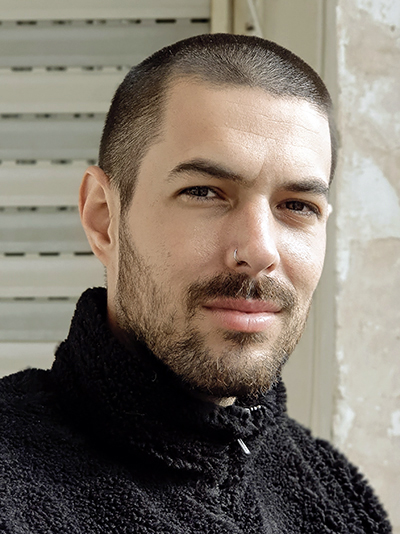 Born in Haifa, Israel in 1992. After completing high school, he served in the Israeli Defense Forces as a combat fighter and later as an officer. He is currently in his fourth year of study at the Jerusalem Sam Spiegel Film School. His short film HaMa’azin premiered at the Jerusalem Film Festival in 2019.