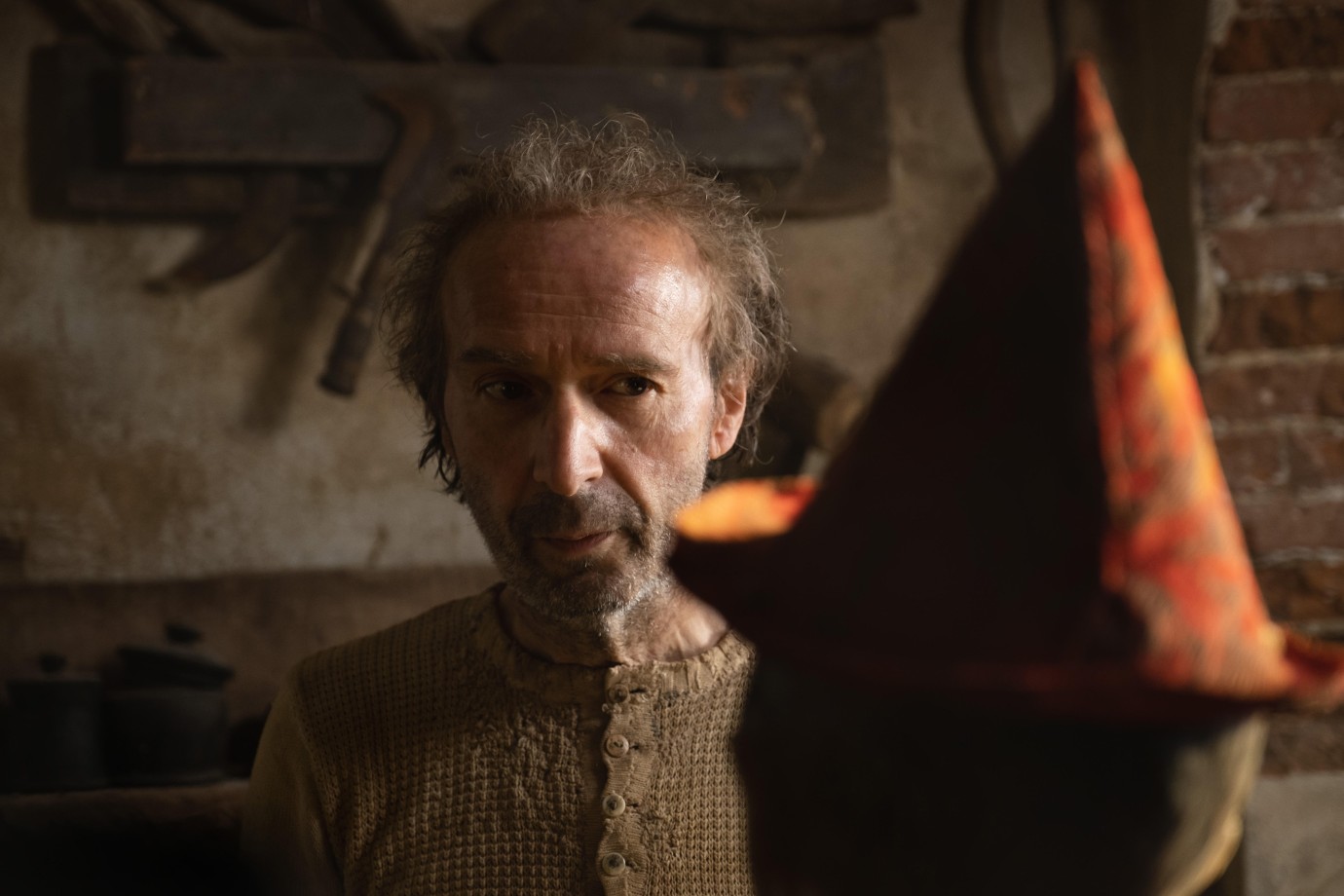 © Greta De Lazzaris
A faithful adaptation of the famous story of the wooden puppet that is brought to life at the behest of a poor, lonely woodcarver. Like any child, Pinocchio is curious about the world and learns by trial and error. Possessed of a child’s inherent courage, he becomes who he is meant to be. Collodi wrote “Pinocchio’s Adventures” in the late 19th century, but his character is as relevant as ever – even though the world seems to be moving in the opposite direction. Matteo Garrone bestows Pinocchio’s world with a visionary dimension that, like the book, has a broad sweep. His Pinocchio moves in a realm that is simultaneously real and fantastic; this is a rural, timeless and yet unmistakable Italy that is redolent of the earth, the sea and the farmyard. Viewers will certainly find their favourite among the characters Pinocchio encounters on his journey, who bring him face-to-face with nature, the animal kingdom and the world of the imagination. Mark Coulier’s brilliant make-up allows the familiar faces of the actors to recede behind their roles. Like a chorus, they embody the humanity that the film’s wooden protagonist has yet to acquire.
by Matteo Garrone
with Roberto Benigni, Federico Ielapi, Rocco Papaleo, Massimo Ceccherini, Marine Vacth, Gigi Proietti Italy / France / United Kingdom 2019 Italian 124’ Colour, 4K DCP Rating R6 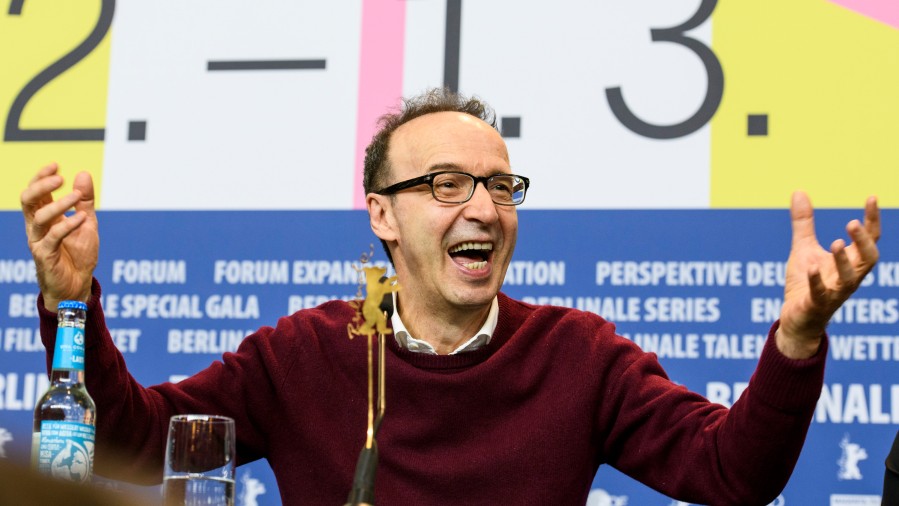 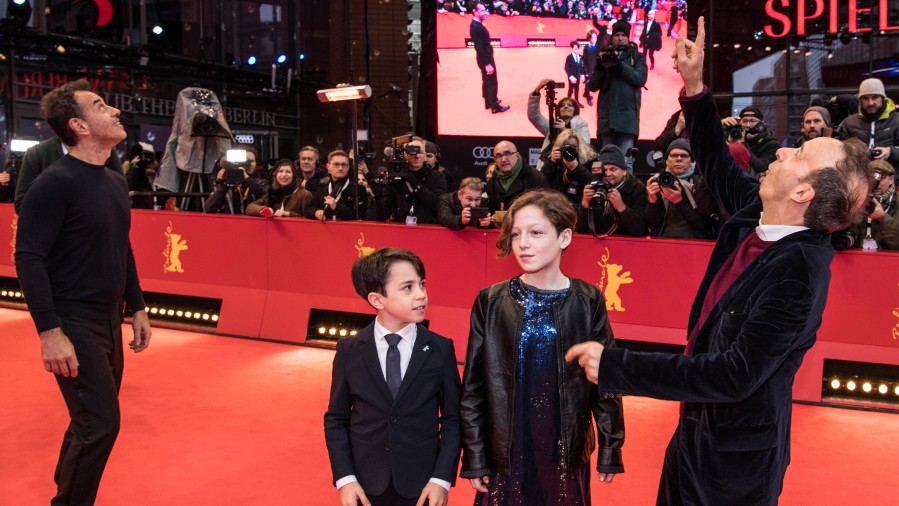 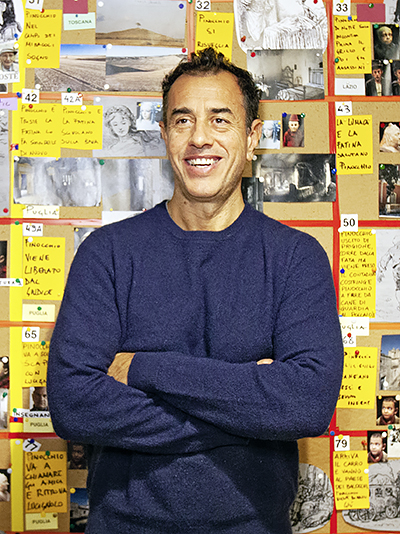 Born in Rome, Italy in 1968, he began his film career initially as a cinematographer before turning to writing and directing in 1996. He twice won the Grand Prize of the Jury at the Cannes Film Festival, for Gomorra and Reality. His epic fantasy Tale of Tales, starring Salma Hayek and Vincent Cassel, screened at numerous festivals in 2015. His most recent film, Dogman, premiered in competition at Cannes in 2018 and won Marcello Fonte Best Actor award for his performance in the lead.