© Marius von Felbert/Junafilm
Once upon a time, there was a house in the woods where something terrible happened … Marlene is plagued by a recurring nightmare set in a hotel in the forest. When she discovers a newspaper advertisement for precisely this hotel, Marlene decides to face her fear. Against her daughter Mona’s advice, she drives to this idyllically situated place, only to find her fears confirmed. Shocked by the realisation that her dreams are apparently connected to three suicides, she falls into a stupor, an extreme mental and motor paralysis. Mona wants to find out what happened. During her investigation, she meets the friendly hotel owner Otto and his oddly dismissive wife Lore. Do the couple have something to hide? During her first night at the hotel, Mona is also shaken by a nightmare in which an unknown woman appears before her. This dream is the key to a dark secret that has something to do with the hotel and her own family history. For Mona, a roller-coaster ride into the abyss begins, in a film which plays with fairy-tale elements and blurs the boundaries between dream and reality.
by Michael Venus
with Gro Swantje Kohlhof, Sandra Hüller, August Schmölzer, Marion Kracht, Agata Buzek, Martina Schöne-Radunski, Max Hubacher, Andreas Anke, Katharina Behrens, Samuel Weiss Germany 2020 German 102’ Colour, 2K DCP World premiere 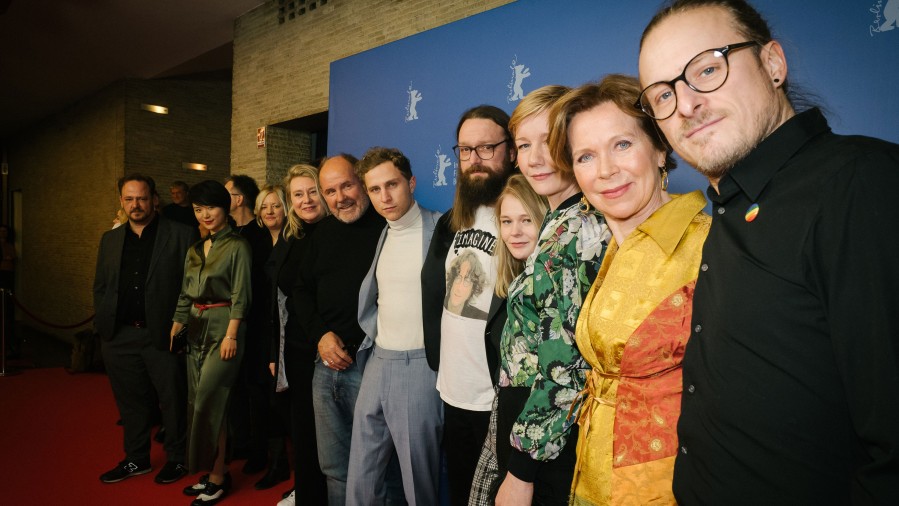 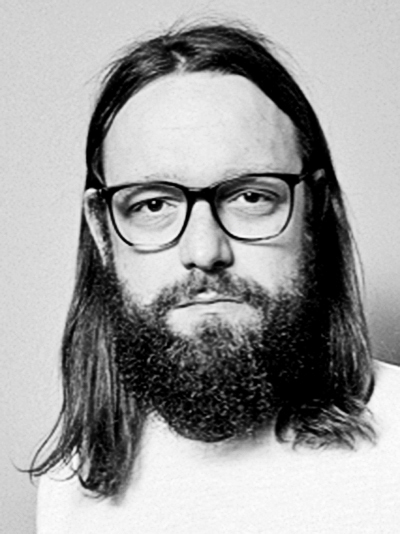 Born in Jena, Germany in 1976, the filmmaker took a degree in visual communication at the Bauhaus University in Weimar. He then worked as a producer at the KiKA children’s TV channel and studied directing at Hamburg Media School. His short graduation film, Roentgen, won numerous awards and was followed by further award-winning film work, commercials and music videos. He has co-written a number of screenplays including “Cowboy und Indianer” (working title, with Karen Köhler) that was nominated for a 2019 German Screenplay Award. Schlaf is his debut feature film.