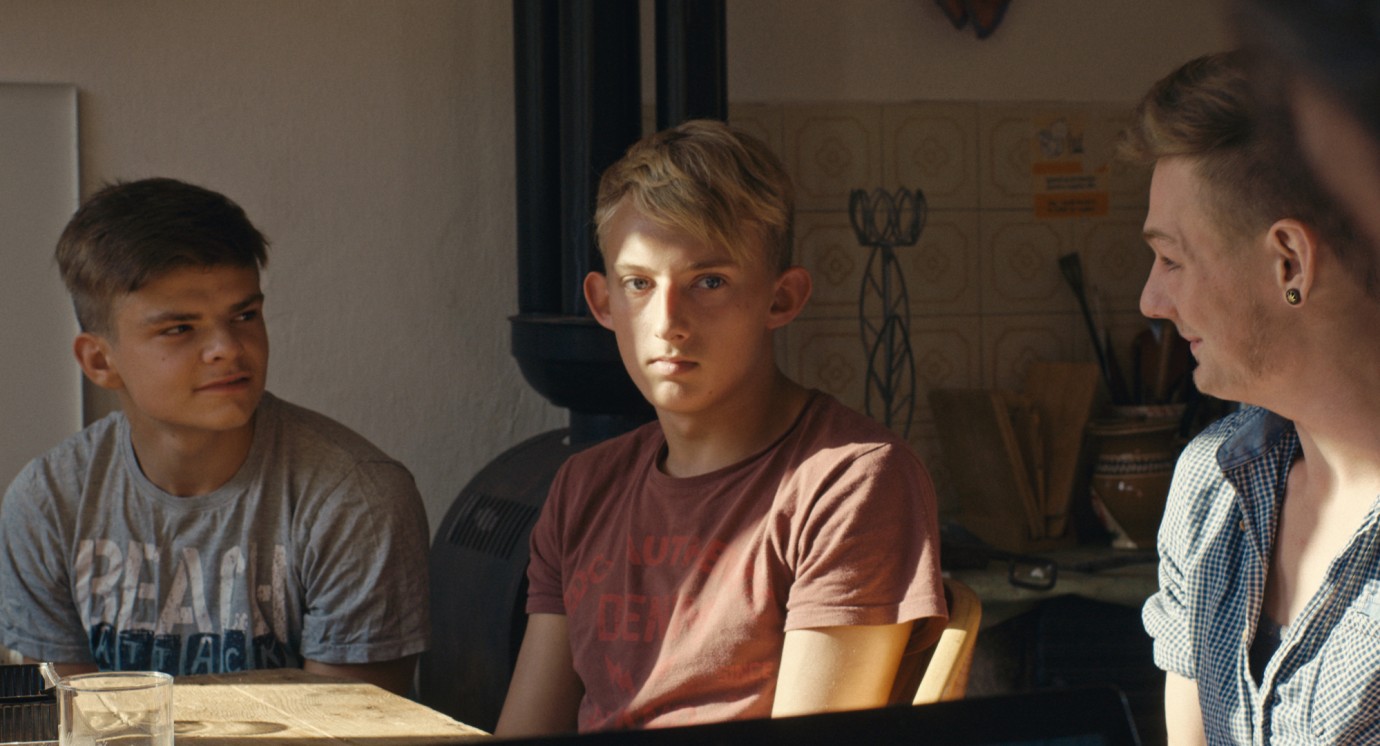 © Adrian Campean
Kevin, Dominik and David are working in the fields and buildings of local farming families in Romanian Transylvania. They are just three of hundreds of young Germans living in something known as “educational measures abroad”. In this programme, young people deemed to be “difficult” are sent to sites all over Europe to be brought back on track. They are appraised by German educators and assessed according to a strict points system. In the midst of these hills and forests, the boys are almost completely isolated from their original environments and scarcely any traces of their pasts can be found. The uniformity of their daily routines in this place is designed to prepare them for an assimilated life back in Germany. But is this really what the boys need? In this regime there is no room for their desire for individual freedom, affection or a family. And so Kevin, Dominik and David search for their own ways to survive in their uprooted situation. A story about growing up in a dubious system.
by Friederike Güssefeld Germany 2019 German,  Romanian 86’ Colour, 2K DCP Documentary form 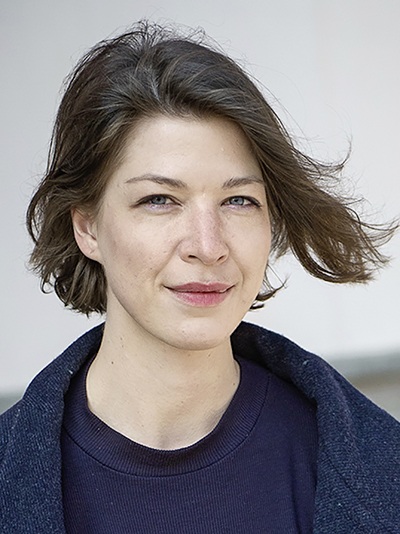 Born in Hamburg, Germany in 1984, she studied documentary and television journalism at the HFF Munich from 2008 to 2018. She currently lives in Berlin and works as a director and screenwriter for fiction and documentary projects.