© Komplizen Film
First, there’s a dead rat hanging on the door of the house where Xhafer lives with his wife and children. Then the emails he sends are ‘accidentally’ no longer being received. The signs that this pharmaceutical engineer is being bullied and harassed in his workplace are increasing. Even if neither his wife nor his colleagues seem to believe him, this man, who is originally from Kosovo but who has been well integrated for years, feels more and more outcast from his (German) community. Or is he losing touch with reality?
In his second feature-length film, director Visar Morina dissects the psychological effects of social exclusion and presents them here as an interplay between belonging and alienation. Morina combines subtle images that gradually shift according to his protagonist’s state with meticulous performances from his ensemble, to describe the importance of personality when it comes to integrating into another society, and how quickly cracks can develop in the supposedly firm construct that is identity.
by Visar Morina
with Mišel Matičević, Sandra Hüller, Rainer Bock, Thomas Mraz  Germany / Belgium / Republic Kosovo 2020 German,  Albanian 121’ Colour 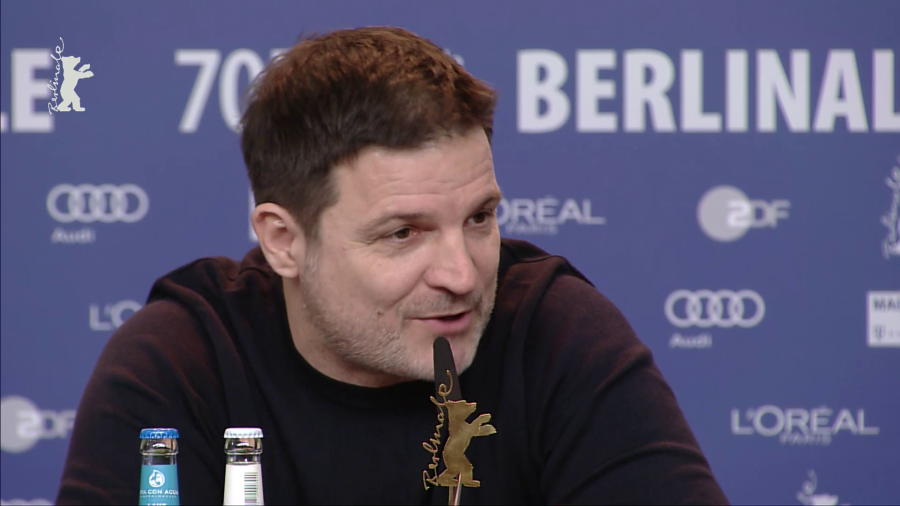 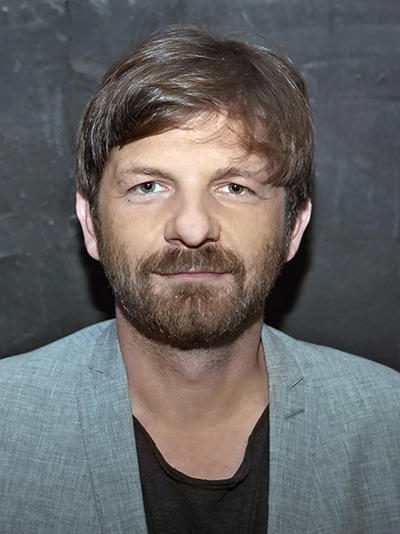 Born in Pristina, Kosovo in 1979. Between 2000 and 2004, he worked on various film and theatre projects including as assistant director at the Volksbühne Berlin. He then went on to study directing and screenwriting at the Academy of Media Arts Cologne. Following a number of short films, he made his feature film debut in 2014 with Babai which won a number of awards and was selected as Kosovo’s entry for the Best Foreign Language Film at the Oscars. In 2018, his script for Exil won the German Screenplay Award.