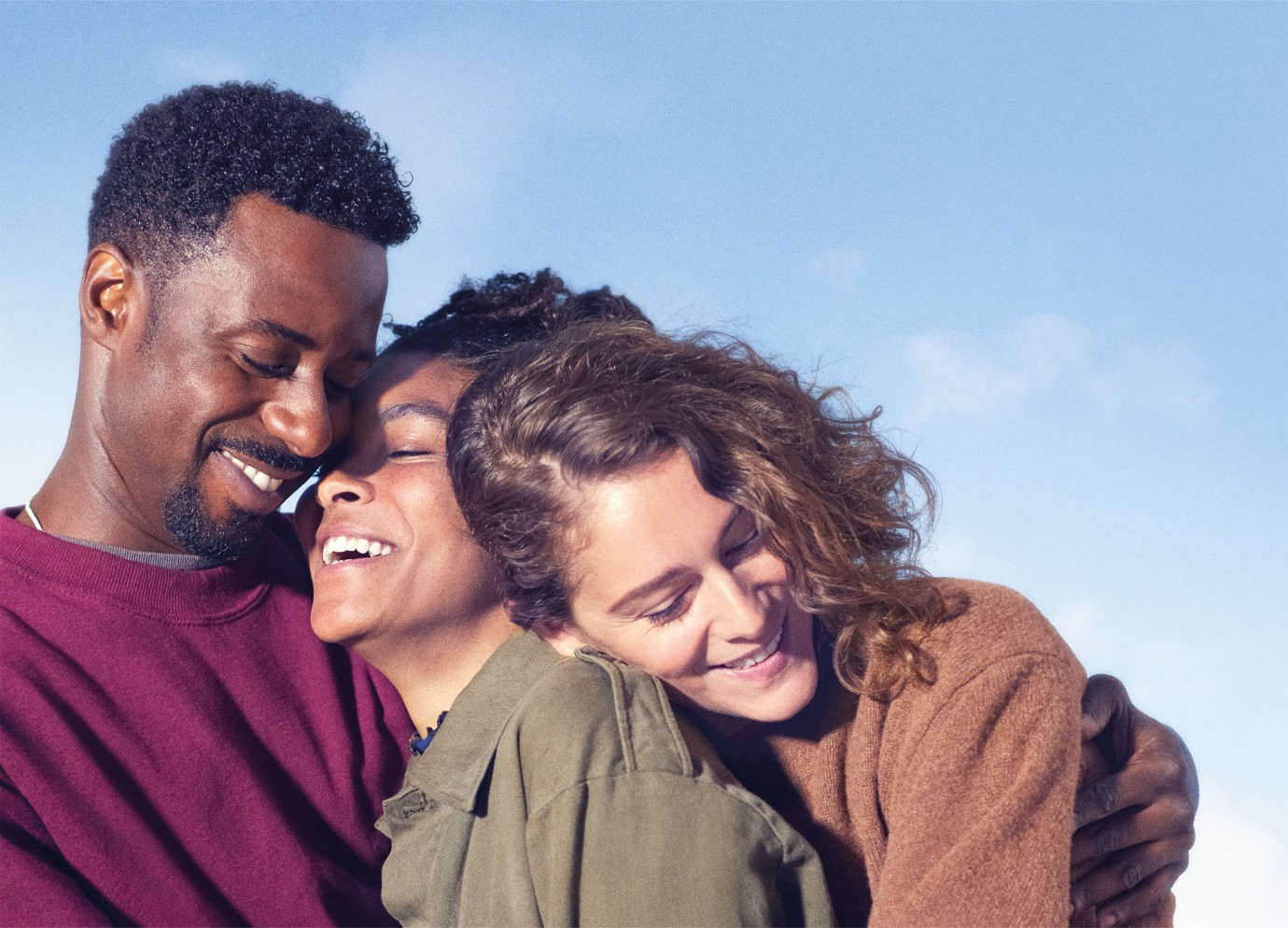 © House Productions Ltd.
In crowded, expensive London, a cash-strapped couple open their small flat to a third person. Gemma is a chef who runs a café; her boyfriend Kieran is a paramedic – and Ray, who moves in with the young couple, is at a loss. Until recently, she was a world-class synchronised swimmer, but now she’s looking for a new direction, job and place in life. She discovers two people who love each other very much, but who don’t really know where they are going – in terms of the café, sex, or their lives. What commences is a modern-day love story that will change all of their lives forever.
Written and created by Duncan Macmillan and Effie Woods, Trigonometry is the first series project by Athina Rachel Tsangari (Attenberg, Chevalier). The Greek director, actress and 2013 Berlinale jury member has directed five of the eight episodes, all of which will be screened at the festival. While the rest of the world talks about identity politics, Trigonometry turns this into an intense, compelling, funny and intelligent drama about relationships and family. Can the three characters find a new way to love? And will the world let them?
by Duncan Macmillan, Effie Woods, Athina Rachel Tsangari (Ep. 1–5), Stella Corradi (Ep. 6–8)
with Ariane Labed, Thalissa Teixeira, Gary Carr United Kingdom 2020 English 213’ Colour World premiere 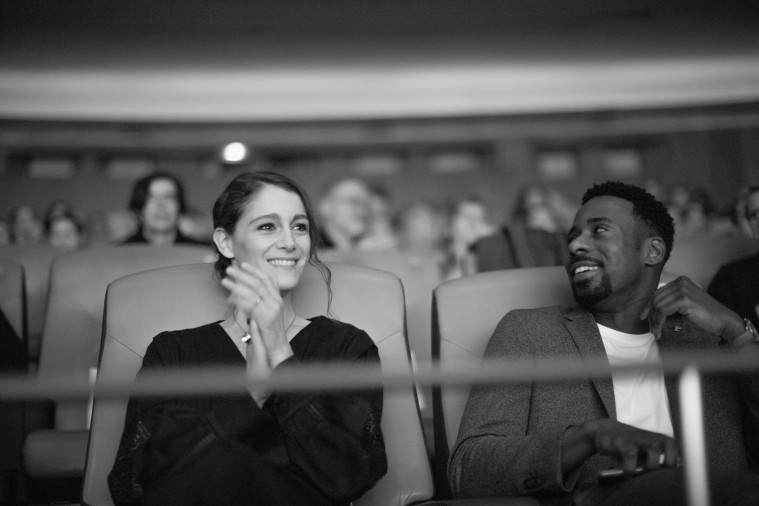 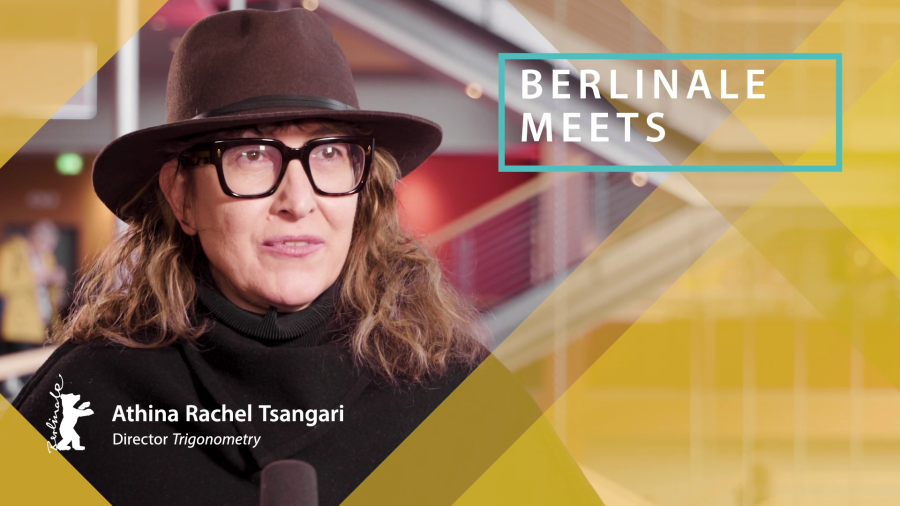